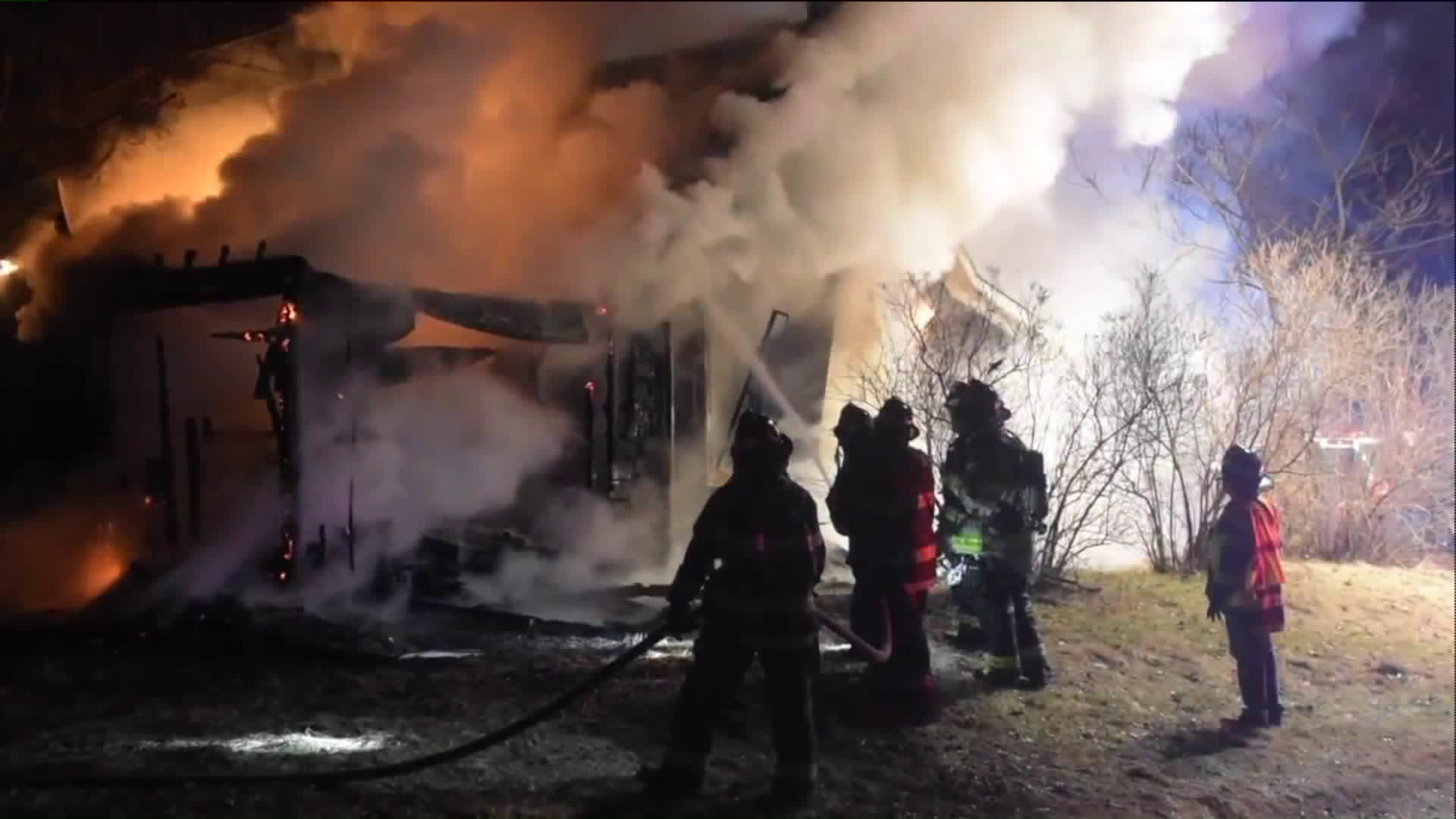 They allegedly set fires and then responded to help put them out. All five vacant homes were completely burned down.

Austin Lehman, Stephen Hernandez and Shawn Key, members of the Central Islip Fire Department, allegedly set fires at abandoned homes over a four-month period, officials said. No one was injured in any of the fires. Their fires, all set in the early morning, did not result in any injuries.

They responded to all five of the fires they allegedly set.

“I want to make it very clear that they put the fellow members of the Central Islip Fire Department in danger,” Acting Suffolk County Police Commissioner Stuart Lehman said. “Responding to a structure fire is extremely dangerous.”

Hernandez, 25, and Lehman, 19, were arraigned Tuesday. Key, 27, is scheduled to be arraigned. They've been charged with multiple counts of arson.