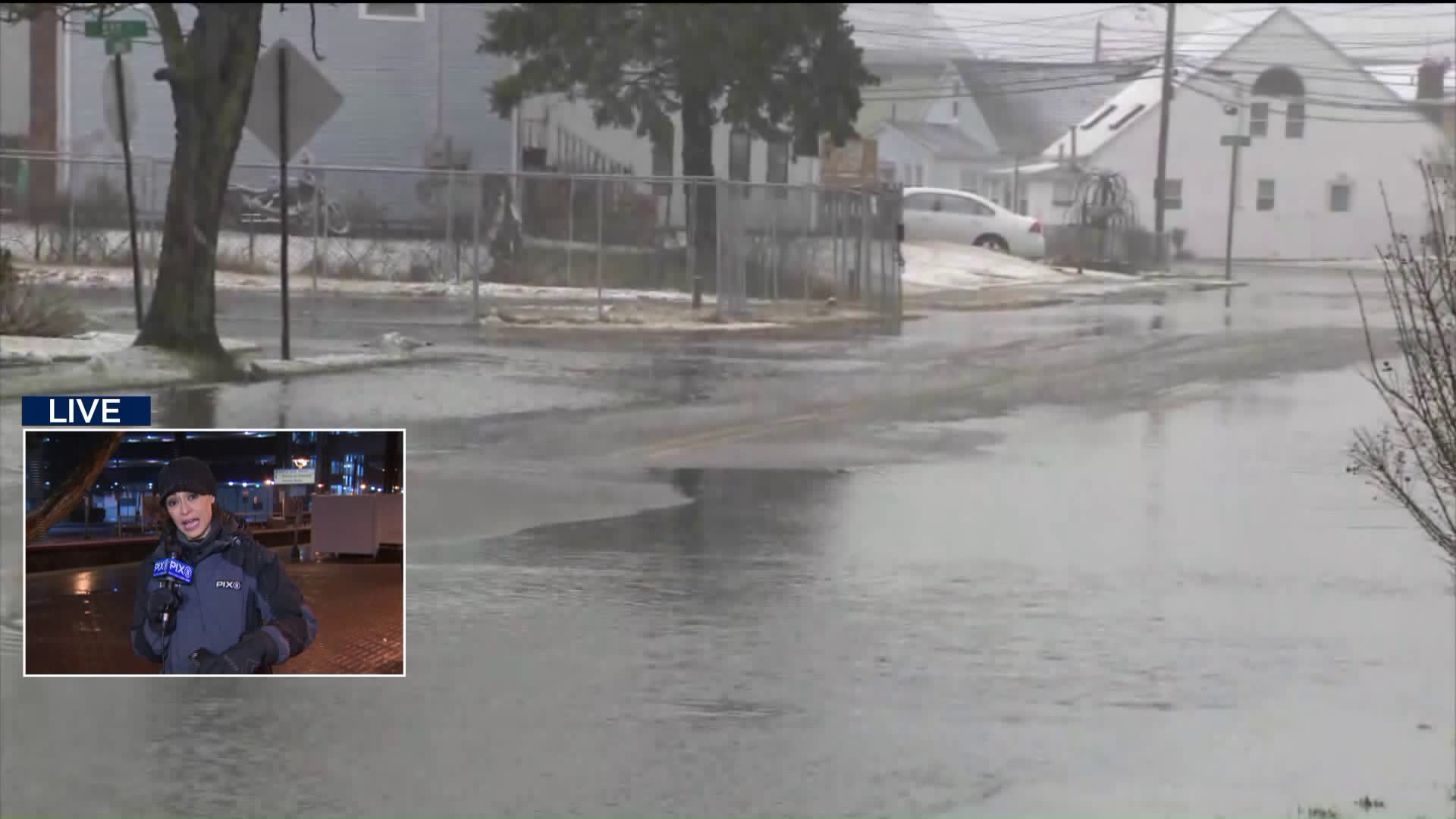 This storm is expected to hit Long Island the most. 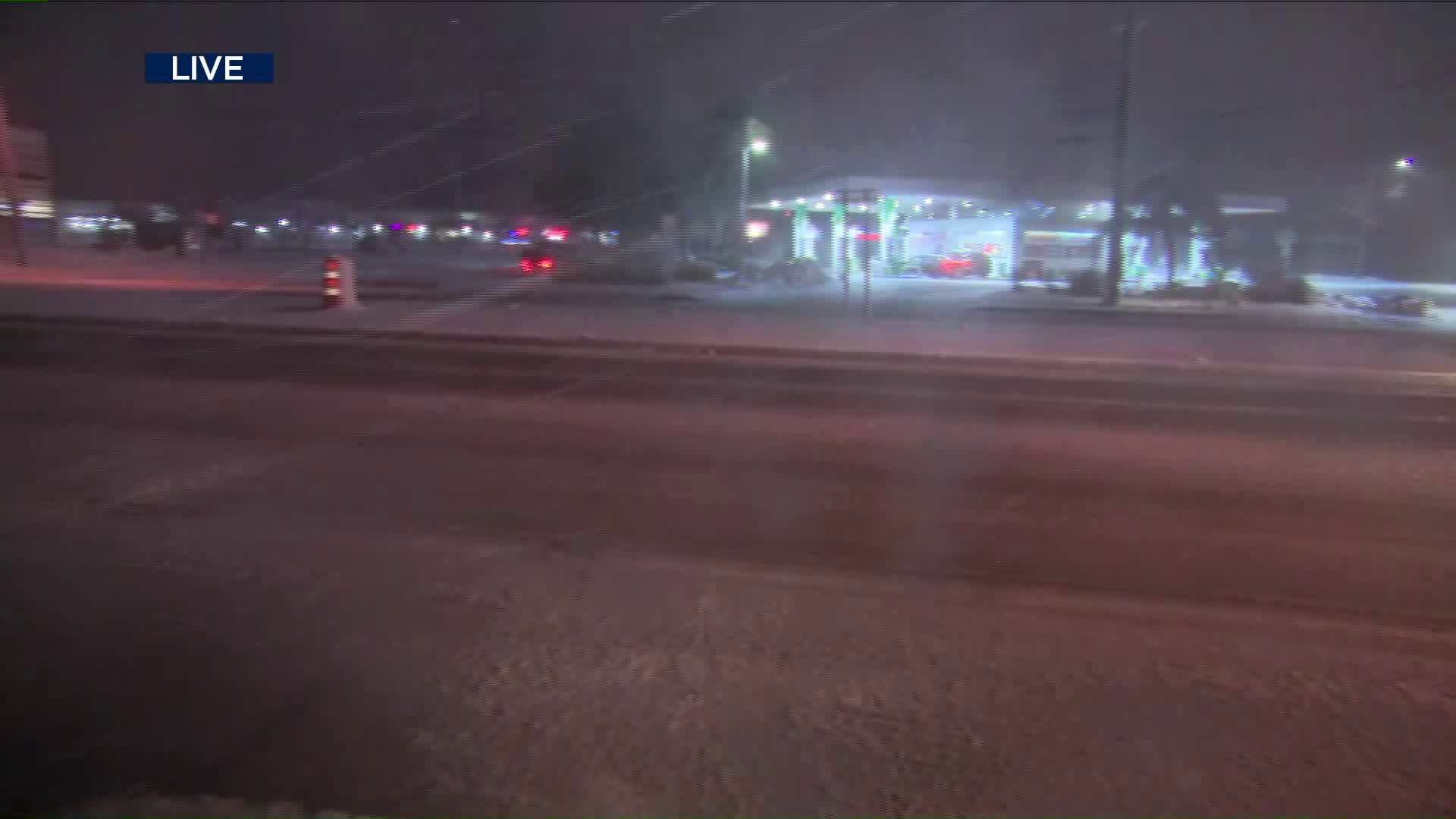 The National Weather Service issued a blizzard warning for much of the Massachusetts coast, a winter storm warning for most of New England, and a winter weather advisory and warning for portions of New York, New Jersey, Connecticut and Pennsylvania.

In New York, heavy, wet snow fell throughout the morning commute. On Long Island, as much as 9.6 inches fell in Suffolk County, and in Connecticut, Newtown saw 10.8 inches, the weather service reports.

A winter weather advisory was in effect in NYC, and parts of Nassau County and New Jersey through noon Tuesday, warning of slippery roads and reduced visibility, making for a potentially dangerous morning commute. In parts of southern Connecticut and southeast New York, including Suffolk County, a winter weather warning remains in effect through 6 p.m. Northerly winds with gusts up to 40 mph, and difficult travel conditions, including fallen tree branches, are expected in the areas.

More than a foot of snow was expected in parts of Connecticut, where Democratic Gov. Dannel P. Malloy is urging people to "take it slow and remember their winter weather driving skills." The governor also closed state offices for the day.

The storm is expected to last through most of the day Tuesday, disrupting road and air travel.

The flight-tracking site FlightAware reports a total of 1,542 flights were canceled within, into or out of the U.S. by noon. At least 1,448 were related to the nor'easter, the site tweeted earlier.

While the first two storms of the month brought coastal flooding and hundreds of thousands of power outages, this one is expected to be different.

"This one's main impact is going to be snow," said Kim Buttrick, a meteorologist with the weather service.

More power outages are possible, but are not expected to be as widespread as last week. Only minor coastal flooding is predicted.

The blizzard warning means sustained winds of greater than 35 mph, along with visibility of less than a quarter mile for prolonged periods, according to the weather service. Wind gusts as high as 65 mph are forecast in coastal areas.