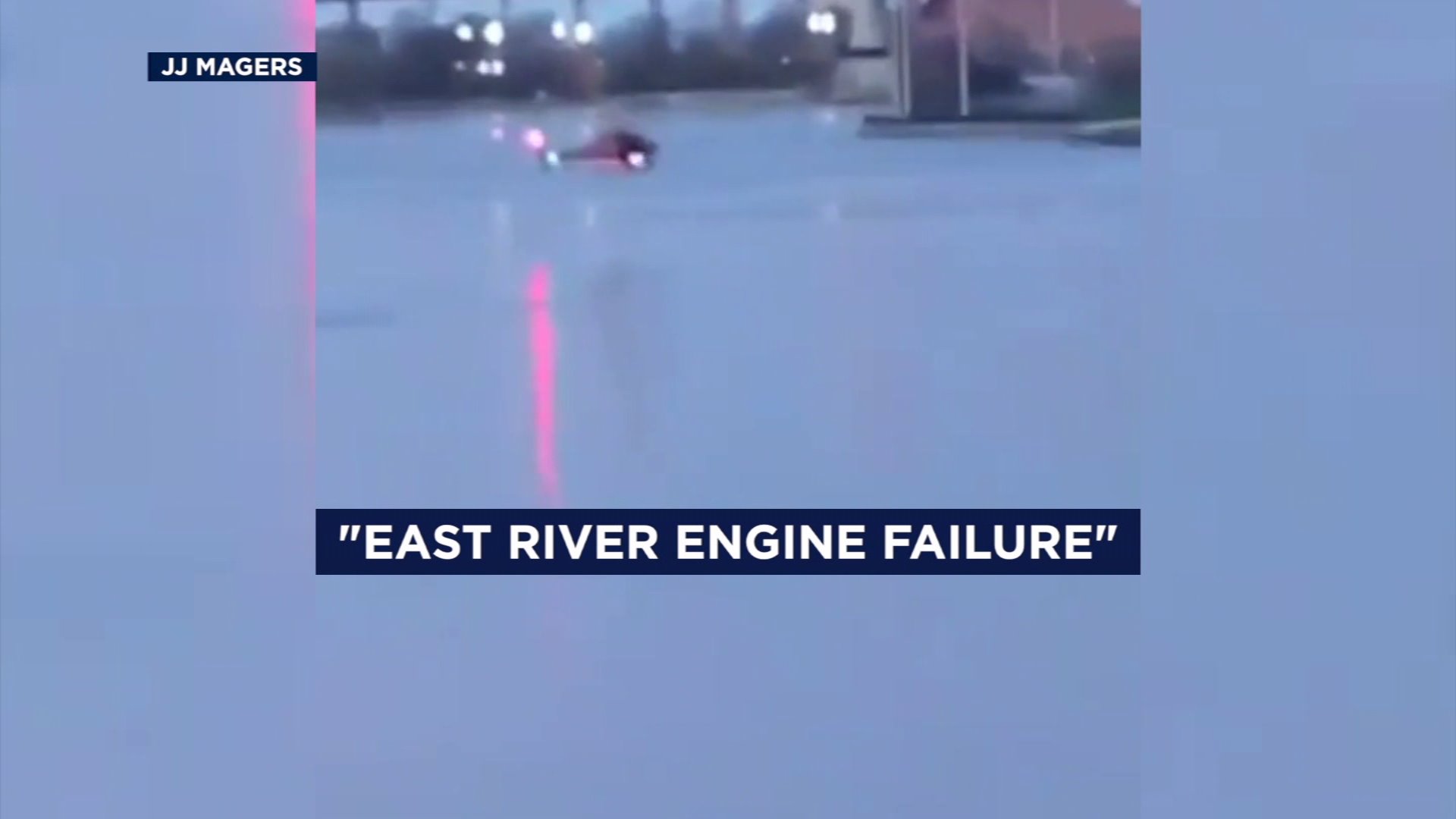 When a Liberty Helicopters chopper plunged into the frigid East River on Sunday night, onlookers were stunned. But it was actually the third time in 11 years one of the company`s helicopters crashed in New York.

When a Liberty Helicopters chopper plunged into the frigid East River on Sunday night, onlookers were stunned. But it was actually the third time in 11 years one of the company's helicopters crashed in New York.

The latest accident killed all five passengers on board. The pilot, who managed to free himself, was the sole survivor.

Liberty Helicopters describes itself as "the largest and most experienced helicopter sightseeing and charter service in New York City," with a fleet of 10 Airbus helicopters. But it hasn't said much about the latest crash, deferring to federal authorities.

"We are focused on supporting the families affected by this tragic accident and on fully cooperating with the FAA and NTSB investigation," the company said on its website. "These agencies have asked us to respect the investigative process by referring all press inquiries to them for any further comment."

Here's what we know about the company's previous two crashes since 2007:

2009: Crash with another plane kills 9 people

Nine people were killed when a Liberty Helicopters tour chopper crashed with a private plane over the Hudson River in 2009.

Investigators said a Liberty Helicopters chopper flew up to the altitude of a small private plane when the two aircraft crashed in August 2009.

A total of nine people were killed, including all six on board the helicopter and three on the private plane.

Three months after the crash, the Federal Aviation Administration tightened control of the airspace, separating low-altitude local aircraft flights over the Hudson River, such as a sightseeing helicopter, from flights transiting through the river airspace, such as the private plane.

In July 2007, a Liberty sightseeing chopper suffered a rotor blade separation midflight and crashed into the Hudson River.

All passengers were wearing inflatable life vests, and the pilot said she deployed pop-out floats, the National Transportation Safety Board said. The helicopter made an emergency landing in the water.

Neither the pilot nor the seven passengers were seriously injured.