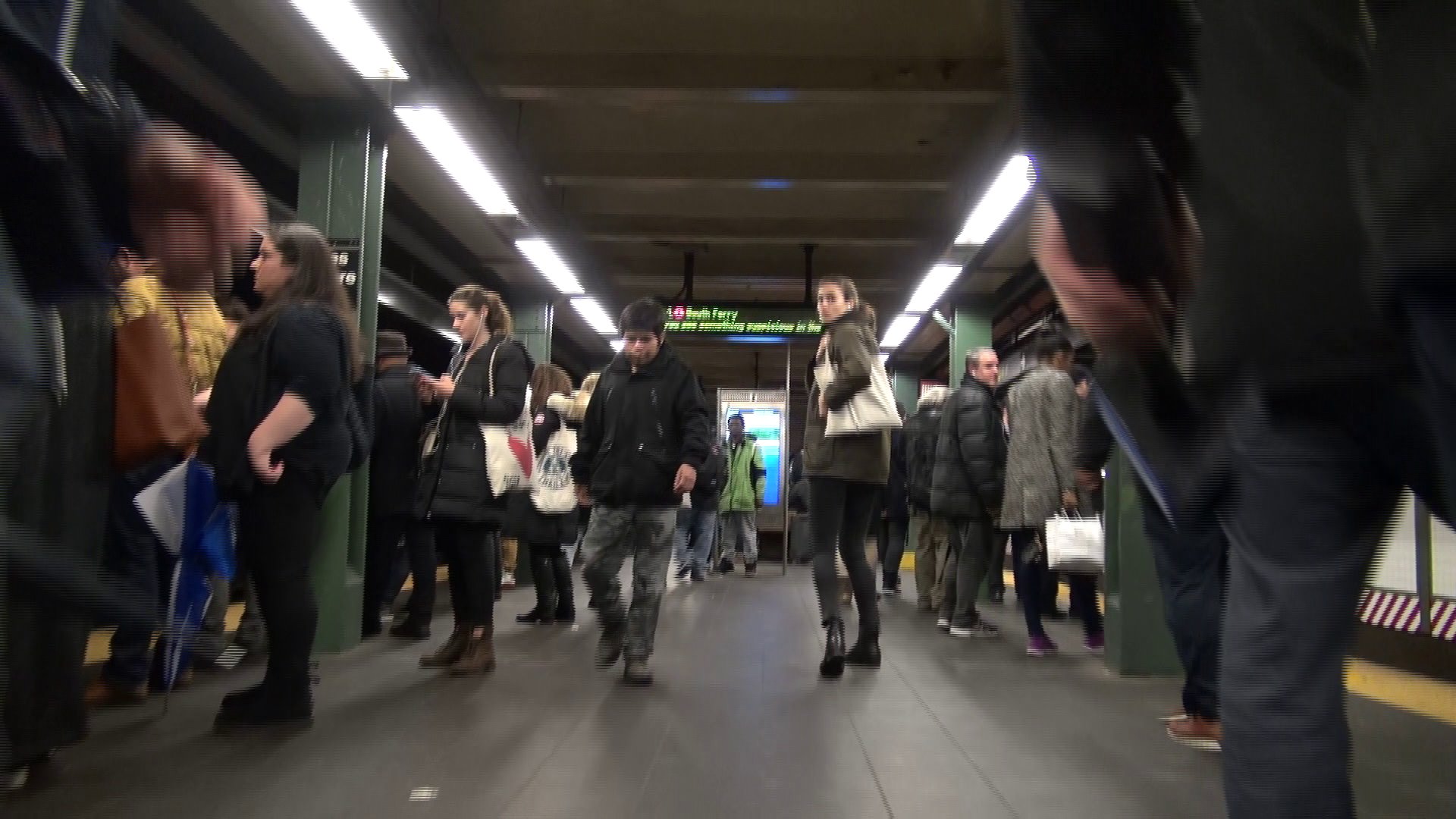 It will take some big ideas to fix and upgrade the New York City Transit System.

The signal system that controls trains and dictates how many can run is more than a hundred years old.

New subway cars will be needed.

In the summer, New York Governor Andrew Cuomo declared a state of emergency in the transit system and created as genius competition to generate innovate ideas.

"The Governor’s idea was to accelerate changes to subway signal systems by tapping into the most creative minds and the latest technologies. The bet paid off, and now the MTA can move forward much faster than the previous 40-plus year timetable to give New York subway riders a modern, high-capacity signal system,” MTA Chief Development Officer Janno Lieber.

From robots and radar, to longer trains and sensors, some of the ideas are existing technology and others would need to be designed. Specific information about the winners is available here.

The MTA produced videos for each category. Click this link to see the new signal technology. More videos can be found on the MTA You Tube site.

Transit Wireless has brought WiFi and cell service to all 472 subway stations. That infrastructure will allow for additional improvements. Transit Wireless CEO Bill Bayne described the coordinated approach required to bring technology to the system. That company and another one received honorable mention for a communication system in the tunnels.

There have been some critics of the competition, which included cash prizes. A group called "Reclaim New York" issued a statement via email criticisizing the competition.

“This amounts to another publicity gimmick from the MTA to avoid being held responsible for their failure to run trains on time despite massive costs," wrote Doug Kellogg. "We’ve wasted months on this and we’re no closer to getting to work, or home, reliably.”

John Raskin, Executive Director of the Riders Alliance, said "The MTA genius competition can provide ideas to help fix the subway, but it's not a substitute for a comprehensive plan to fund and fix our transit system. The reality is, our transit system remains in crisis and Governor Cuomo, who runs the MTA, has yet to present a long-term plan to modernize the subway or to enact a revenue source to pay for it."

MTA Chairman Joe Lhota has credited the subway action plan from last summer with reducing major incidents and increasing repair and maintenance project. The second phase of his plan is to modernize the system.

“People from around the world delivered groundbreaking solutions that truly represent a new wave of innovation for the MTA, and we are more excited than ever about the future of New York Subways,” Chairman Lhota said.

MTA and Transit staff will review and test the ideas and they could be part of future projects. Some of the winners say they will be investing the money to make the projects a reality.