Millennial jazz singer comes to NYC to follow her dream 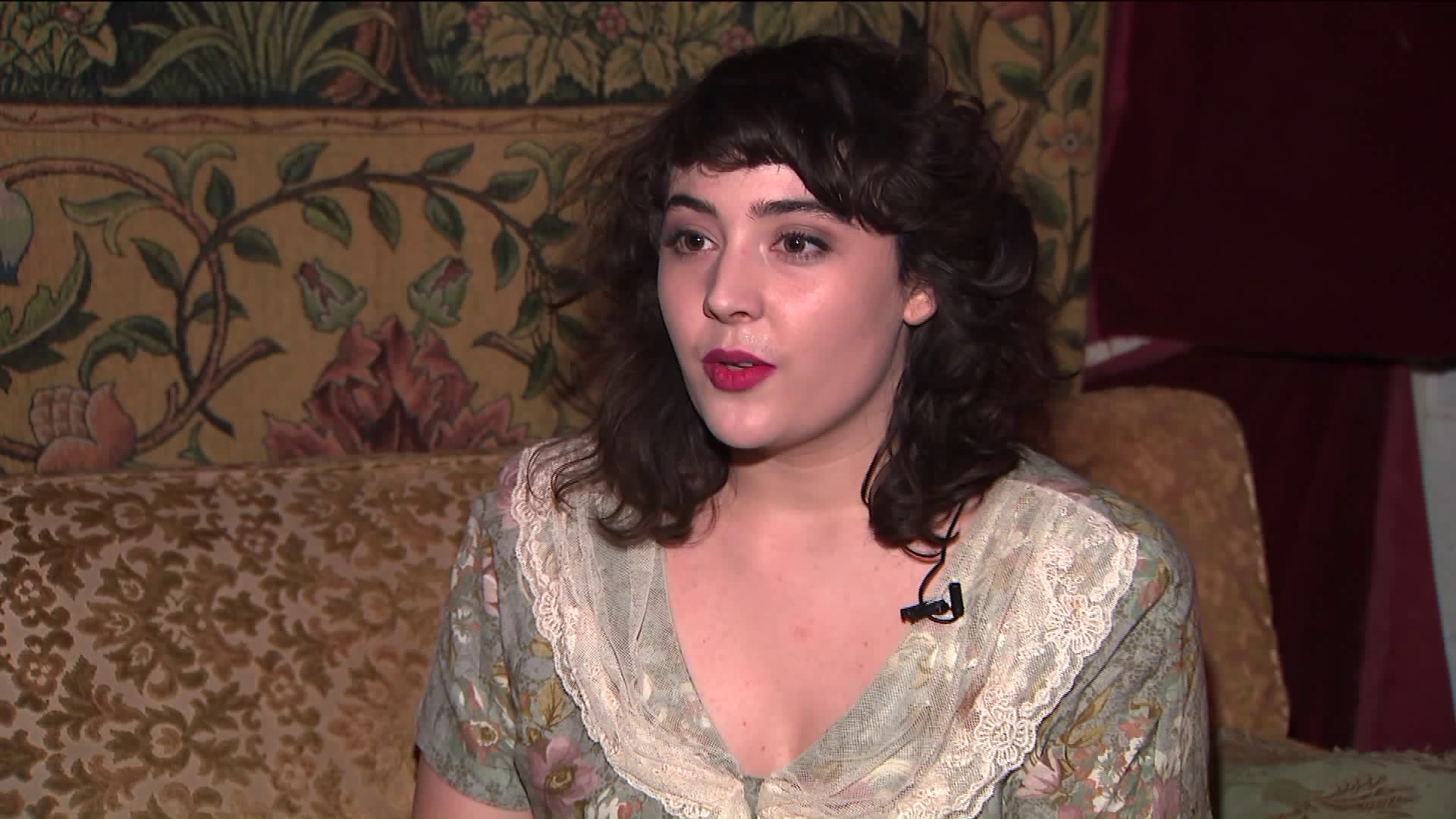 A slide of Paris has come to Brooklyn a Milliennial jazz singer brings jazz back to the city.

“My dream is to create a world around the arts,” Eva-Marie told PIX11 News.

“My mission to surround myself with artists with a 1920s vibe,” the singer added.

Ever since she was a little girl growing up in France and Switzerland, this millennial jazz singer had always been fascinated by the American standards that were part of the Parisian hot jazz scene of the 20s, 30s and 40s.

“I am attracted to it because of the joy it represents,” she told PIX11.

“The world was going to hell, prohibition, and People were fighting back with insolent joy,” she added.

Her biggest influences were her Romanian mother, a classical violinist and her father, a film composer.

“When I was four years old I started not being able to stop singing. My father nicknamed me the “jukebox” because I hear a song once and know it,” the singer said.

This Avalon Jazz Band was created in New York City in 2012, has toured India, Fiji and beyond.

Their home every Wednesday night is a packed bar in Bushwick, The Keep, filled with antiques and an eclectic mix of jazz and gypsy music.

“I love the freedom. We are improvising. Very festive and innocent,” Adrian Chevalier, the violinist in the Avalon Jazz Band, told PIX11.

“We bring a French gypsy touch to it,” he added.

So Tatiana sees herself as an ambassador of Parisian hot jazz in the U.S. and is hoping to kidnap more and more New Yorkers into her dream.

“People want to hear this music for some magical reason,” Eva-Marie told PIX 11.