Hot chocolate for a cause 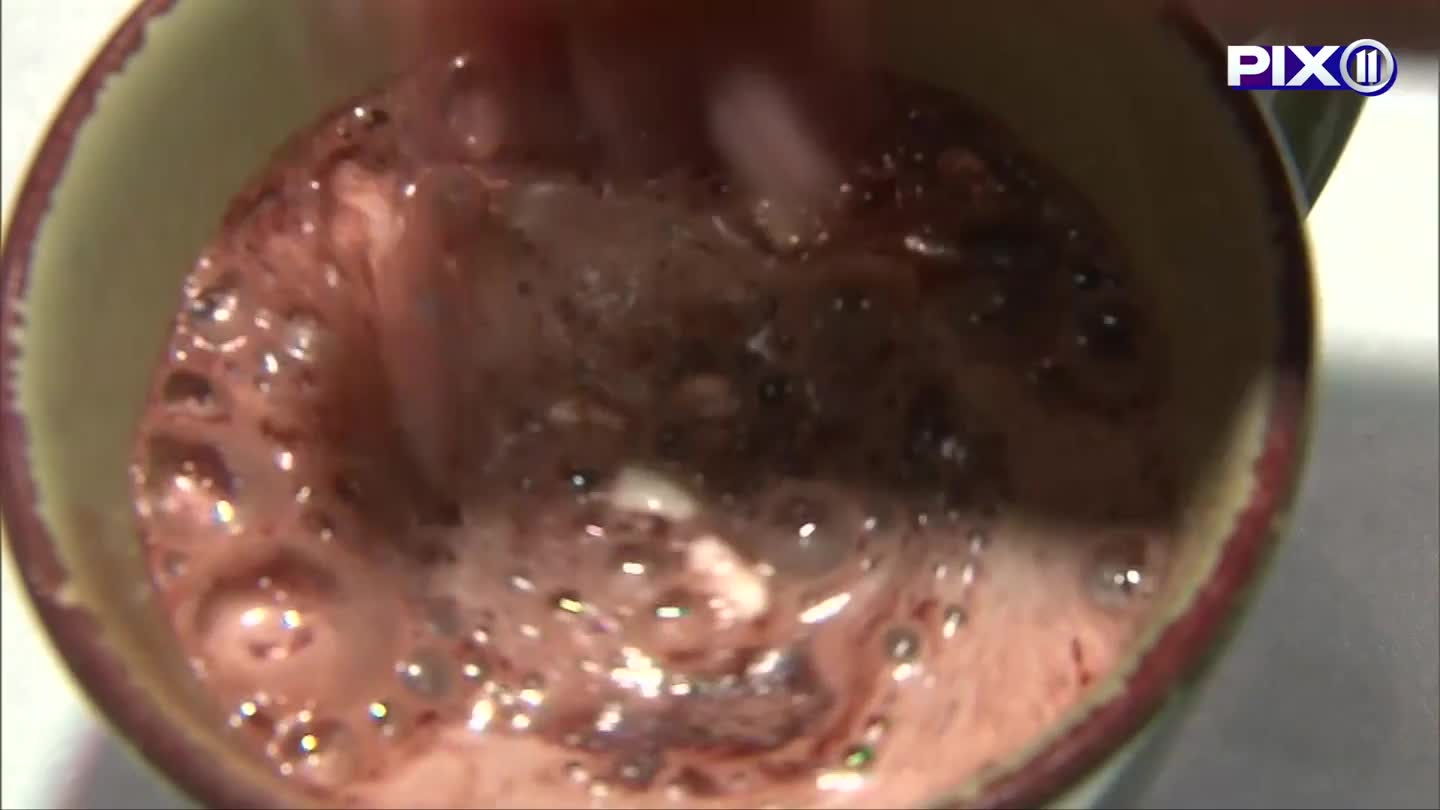 MAMARONECK, N.J. — A cup of hot chocolate is doing much more than just warming up the winter.

In Mamaroneck, two teens are pouring out tens of thousands of dollars for Pediatric Cancer at their 12th Annual “Evan and Joshua’s Hot Chocolate Stand.”

Evan and Joshua Greenberg set up their first stand out of their garage with just a cardboard box when they were only three and five years old.

“I told my parents I wanted to have a hot cocoa stand for people who were cold. But they said, Evan if they’re cold why would they come outside to buy hot cocoa? How about we do it for a charity instead?” the now-16-year-old said.

They chose the Pediatric Cancer Foundation because the mother of one of Evan’s friends was on the board.

This weekend, you can find them at Savor in the Westchester Shopping Mall.

And to help the brothers score big on their fundraising goals, they’re hoping to raise over $10,000 this weekend, the Mets, Yankees, Giants and Knicks have donated memorabilia to raffle off.

For a cup of Evan and Joshua’s hot chocolate, it’s pay-what-you-want this weekend, and all proceeds go to the Pediatric Cancer Foundation.