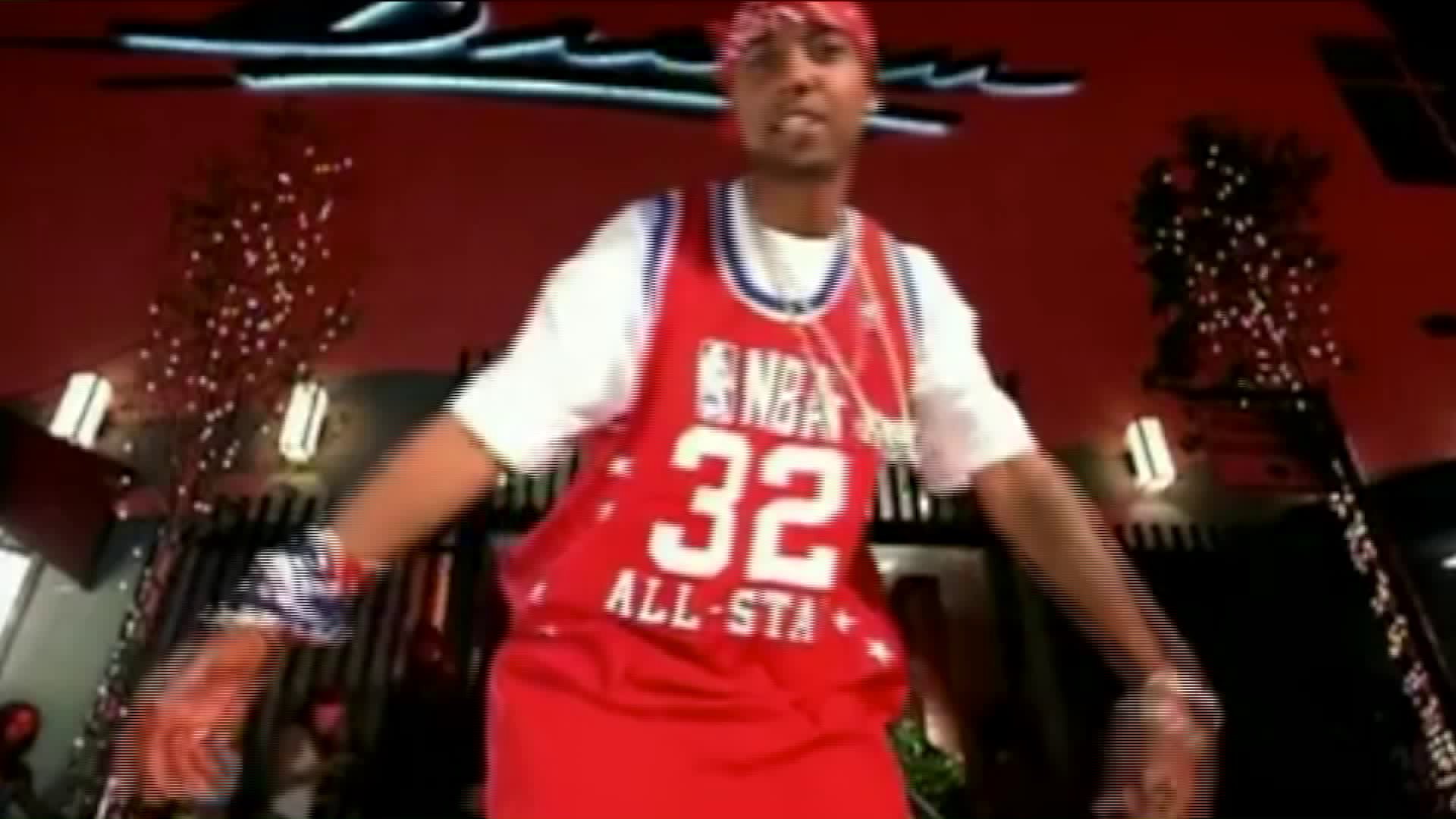 Police are looking for the Harlem-born rapper after TSA found him in possession of a gun.

According to sources, the Harlem rapper attempted to go through security at Terminal C with a gun. The gun was detected and Santana ran from the airport, possibly jumping in a cab.

PAPD detectives are looking for him.

LaRon Louis James, 36, better known by his stage name Juelz Santana, is an American rapper and actor, from the Harlem. He is a member of East Coast hip hop group The Diplomats and appeared on Cam'ron's 2002 singles, "Oh Boy" and "Hey Ma".

In 2003, his debut album From Me to U was released by Roc-A-Fella Records; his next album What the Game's Been Missing! contained the top-ten single "There It Go (The Whistle Song)". He is currently working on his third studio album Born to Lose, Built to Win.