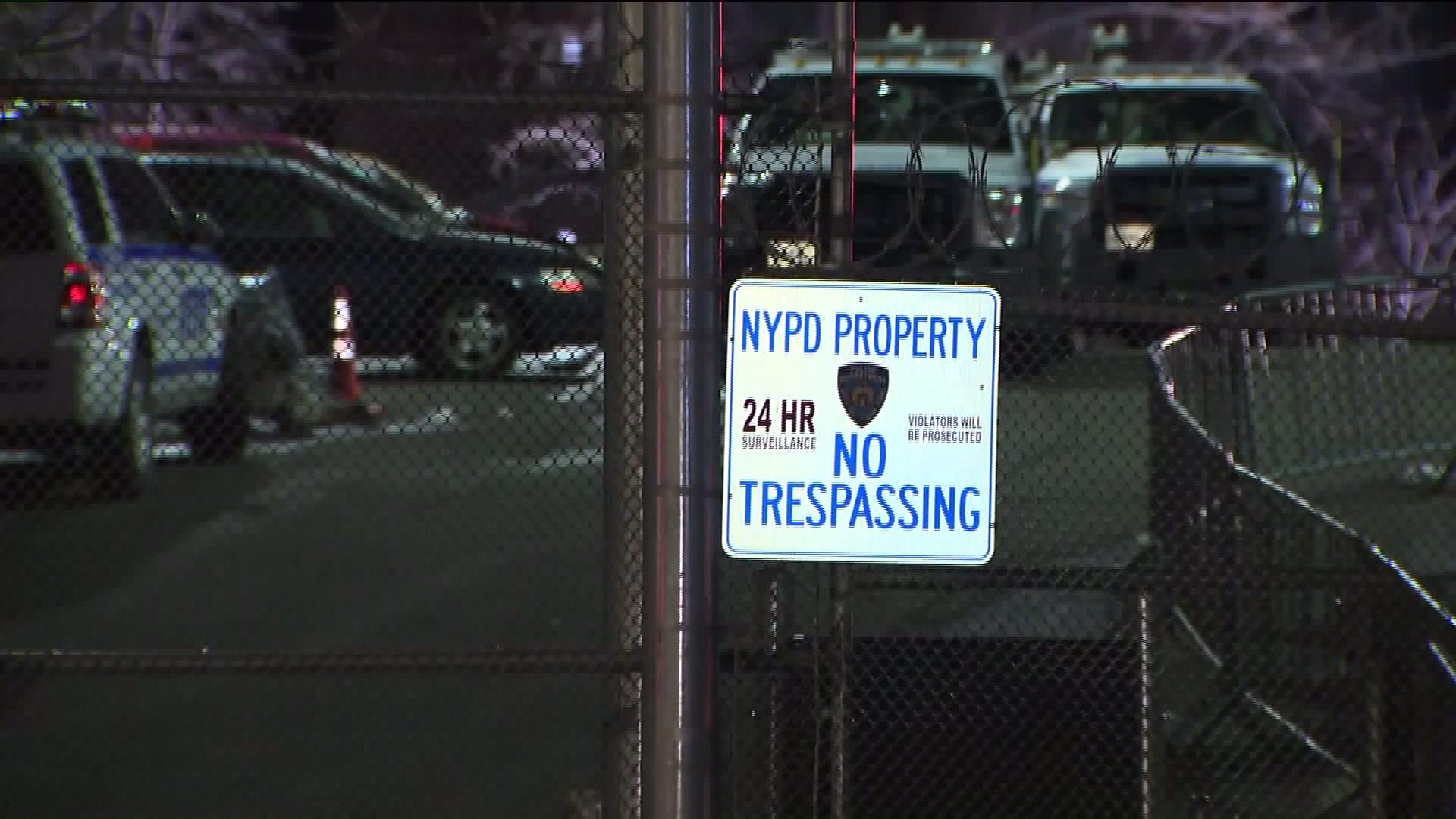 The plan was announced after the mayor decided to close Rikers.

MOTT HAVEN, the Bronx — Community members held a town hall Thursday night to voice their concerns over a proposal to build a new jail in the south Bronx neighborhood.

The jail would be built at the corner of East 141st Street and Concord Avenue. It’s currently the site of an NYPD impound lot.

Hundreds packed the auditorium of P.S. 65 Mother Hale Academy, which is just down the street from the site.

The meeting opened with chants of “We will fight, we will win!”

“You want to close Rikers Island," resident Hector Cortes said. "Now you want to come back and give me a jail house in a community where I don’t need it."

In addition, the plan calls for a new facility at 320 Concord Ave. in Mott Haven

People lined up to voice their concerns.

“I have a 3-year-old I do not want my daughter coming down the street to a prison. You should not be building a prison across from residents,” Courtney McGowan, a woman who lives across the street from the site, said.

McGowan also pointed out the jail would be built in proximity to several schools.

“My daughter is going to have to come out every day to get to school,” McGowan said. “I think it’s going to create a disaster. It might be easier for inmates and for people to come see them, but other than that there’s too much already here. We need to build up the neighborhood instead of bringing it down and you’re going to bring down property values."

Many who attended the meeting say it doesn’t make sense to solve one problem by creating another.

Few can dispute Rikers has been troubled. Just last month, PIX11 broke the story of a corrections officer brutally attacked by an inmate.

De Blasio has said he wants to close Rikers in favor of a “smaller, safer fairer borough-based jail system.”

But neighbors here say this plan isn’t fair to them.

“I would tell him he needs another site or put it next to his house put it across from Gracie mansion,” McGowan said.

When one person questioned why no location is being proposed in Staten Island, the angry crowd booed and jeered in agreement.

The Mayor was invited to the meeting this evening but he did not attend.

The plan is not a done deal. The proposal is open to more public debate.