Second nor’easter in a week battering tri-state area with snow, wind and rain 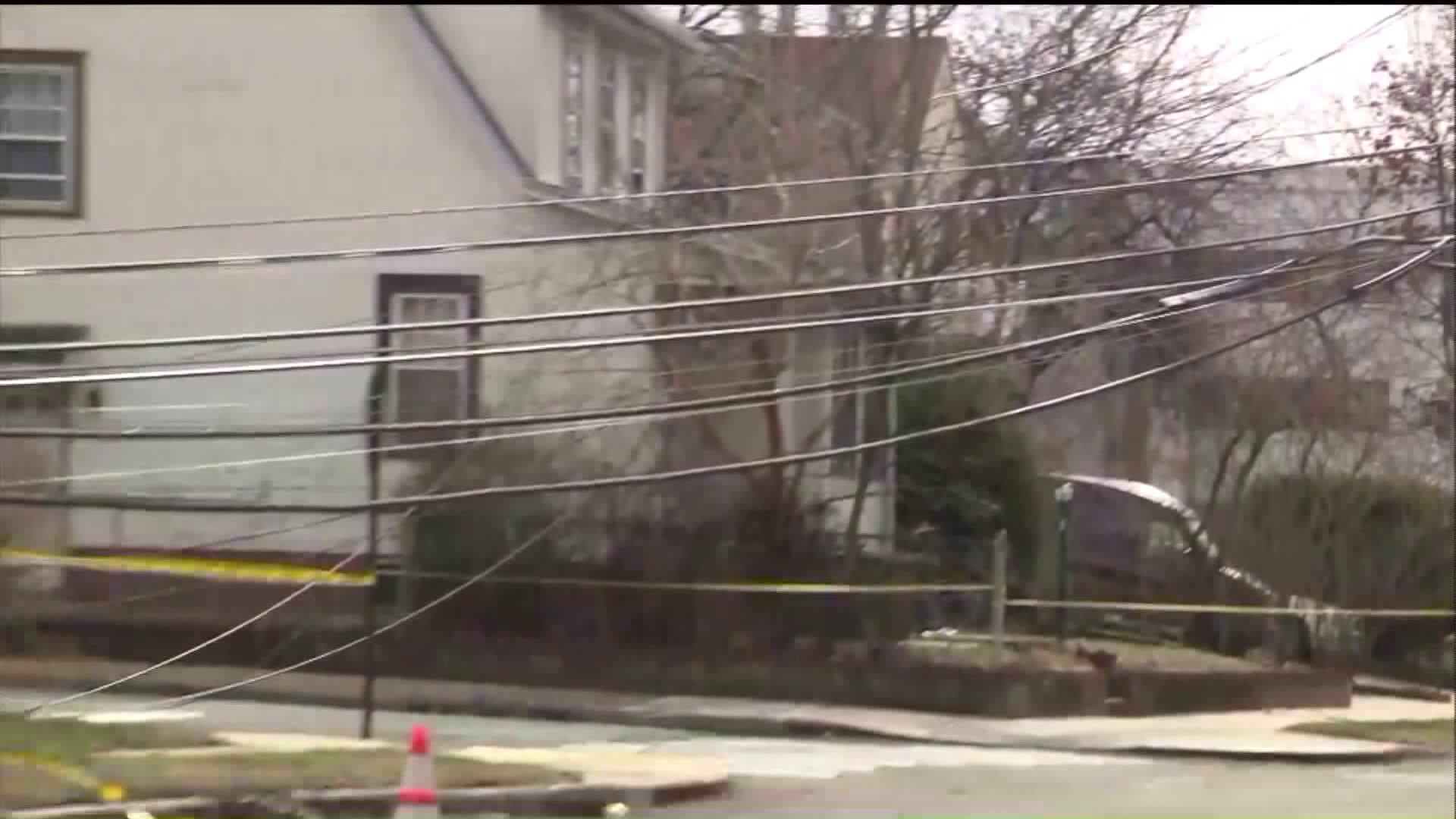 The tri-state area will be hit with wet, heavy snow and high winds from a nor`easter that is expected to blanket parts of the area.

NEW YORK — The tri-state area will be hit with wet, heavy snow and high winds from a nor’easter that is expected to blanket most of the area.

Thousands of sanitation workers are on call and nearly 700 salt spreaders are loaded and about 1,500 plows will be dispatched once two inches of snow has accumulated.

New Jersey Gov. Phil Murphy declared a state of emergency until Thursday. Residents are cautioned to stay indoors, and motorists should avoid heading out, unless necessary.

As the storm travels into the area, hundreds of flights have been cancelled, multiple schools are closed and thousands of residents are experiencing power outages.

Thousands of residents are without power throughout New York and New Jersey.

Con Edison and NYSEG have reported about 8,700 customers without power in Westchester County as of Wednesday morning, and more than 300 in NYC.

Over 25,000 customers are without power in New Jersey, according to JCPL.

Total accumulations will range from 4 to 8 inches in New York City, and Long Island can expect 1 to 4 inches, down from 6 to 12 inches for those areas.

Parts of inland New Jersey, however, are expected to receive up to or more than 12 inches of snowfall.

Commuters and travelers are advised to expect delays and travel only if necessary.

Metro-North Railroad will be operating on a reduced weekday schedule during the morning and evening peak hours. For their schedule, click here.

Hundreds of flights have been canceled in area airports, including at least 425 at LaGuardia, 450 at Kennedy Airport and 550 at Newark Liberty Airport as of Wednesday morning.

Those traveling are advised to call airlines for their flight’s status before coming to the airport. Several airlines are waiving change fees — Delta has issued a travel waiver until Thursday for flights traveling around the northeast coast.

Although NYC schools remain open, multiple schools in the area are closed. For a full list of school closings, click here.