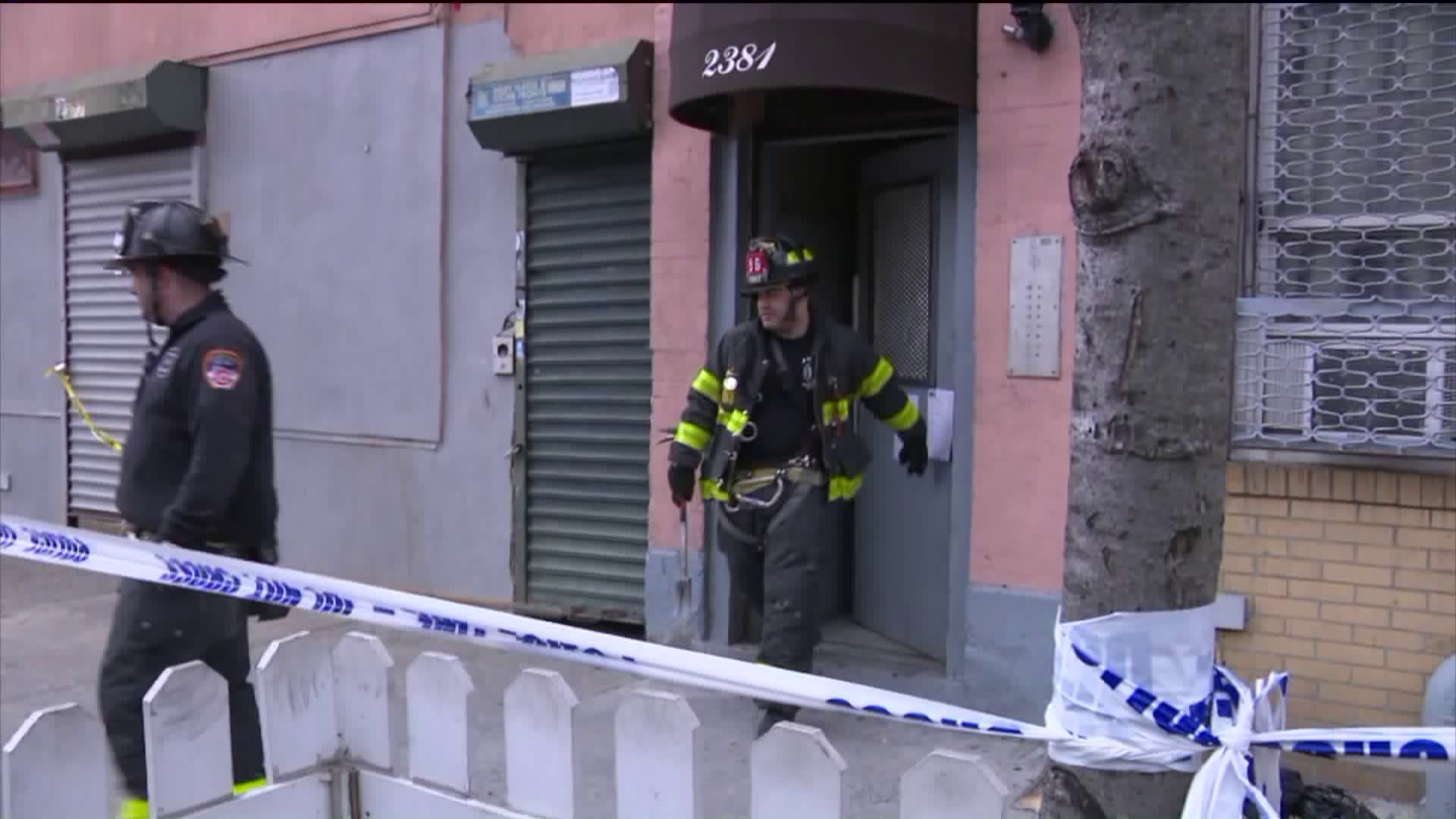 Two men were killed and several woman were critically injured in the Bronx blaze. 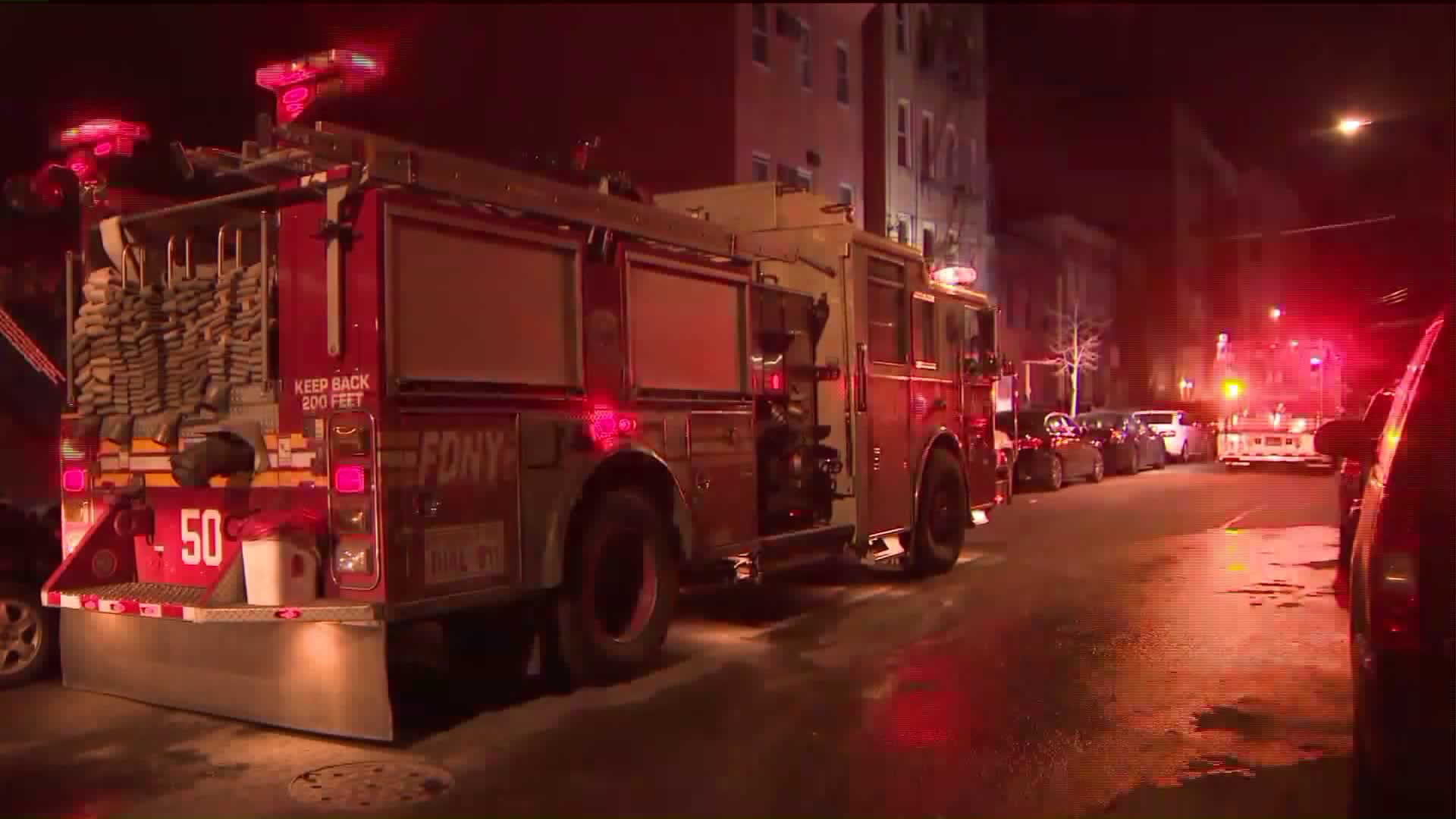 BELMONT, the Bronx — Two are dead and nine others are injured after a fire broke out in the Belmont section of the Bronx early Monday.

The FDNY said the two-alarm fire began just before 2 a.m. on the first floor of a 5-story apartment building on Hoffman Street near East 184th Street. The flames quickly spread up the five floors of the building with heavy, thick smoke.

EMS transported eleven people to two local hospitals. Two men were pronounced dead at the hospital, two women are currently in critical condition and the seven other people are in stable condition, according to police.

Police said FDNY personnel are among the injured in stable condition.

The cause of the fire is being investigated by the NYC Fire Marshall. The Red Cross provided temporary housing, emergency funds, blankets and other assistance to 12 adults and 3 children. Red Cross caseworkers will provide additional services to displaced families, including referrals for longer term housing.