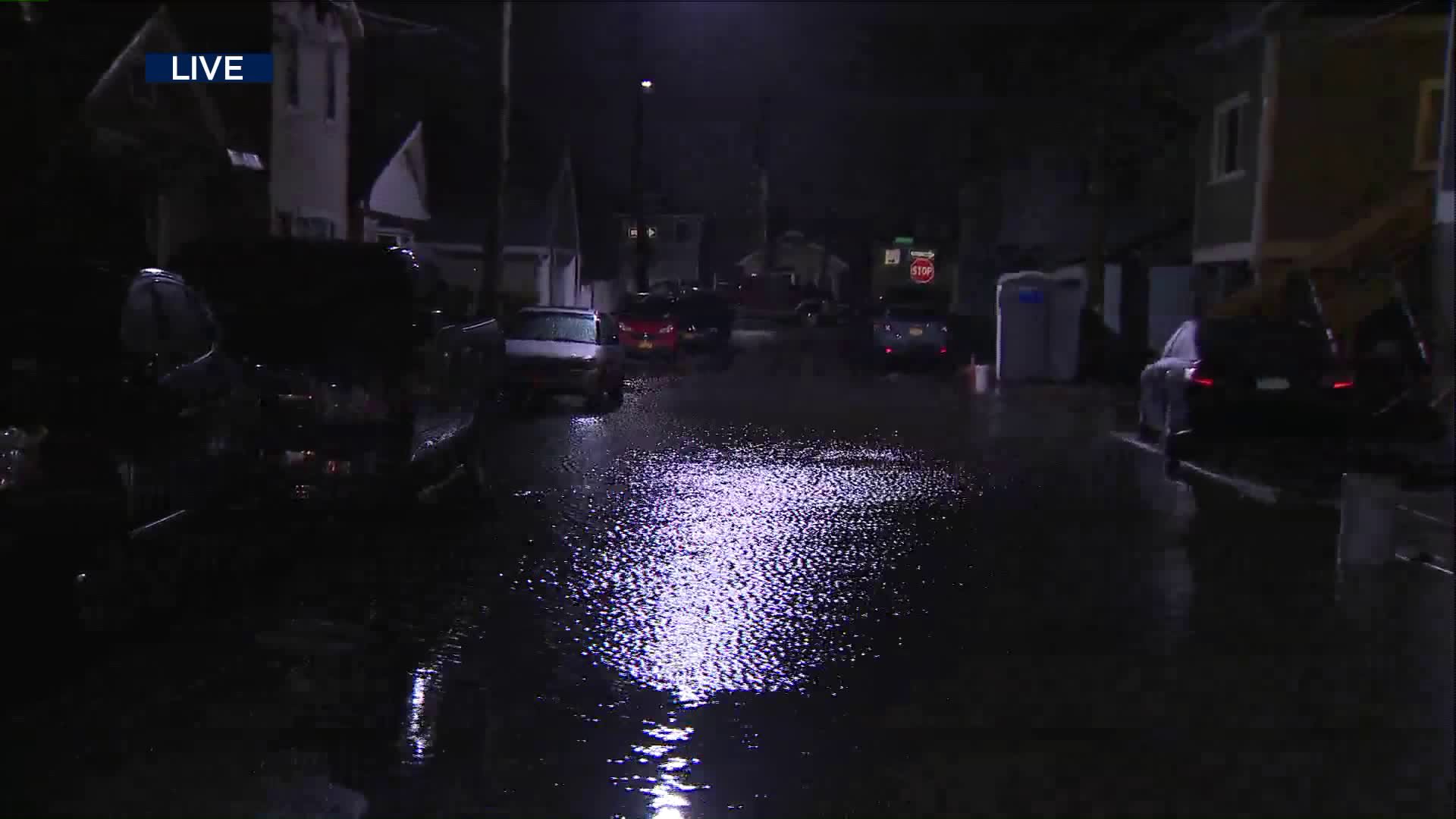 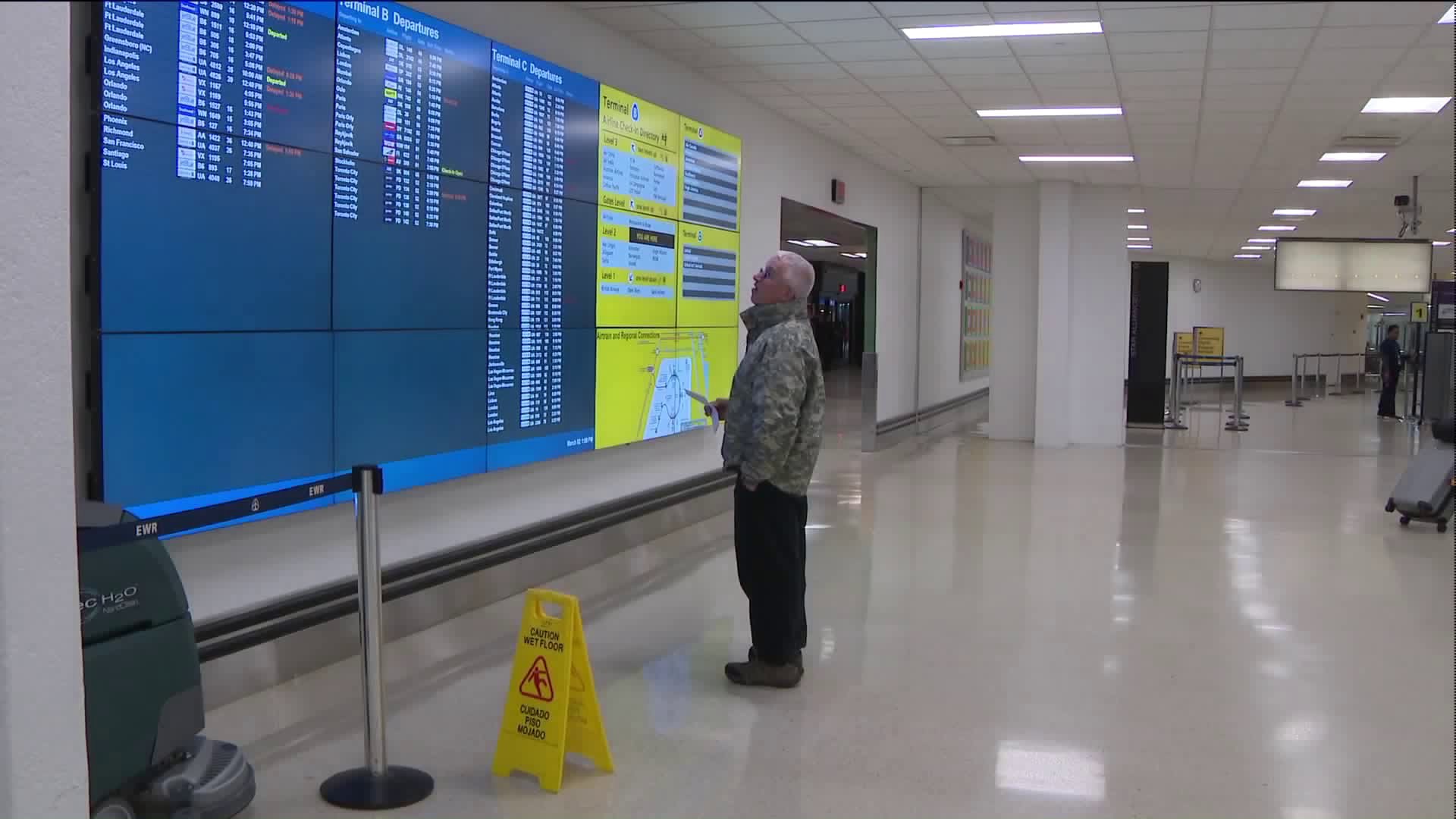 NEW YORK — Commuters are facing major delays Friday as a major storm slowly moves through the Northeast, bringing with it lashing winds, snow and downpours causing flooding and downed trees across the tri-state area.

Precipitation began overnight, with a mix of heavy rain, hail and snow falling during the morning commute. The wet weather is expected to persist throughout the day, ending late Friday night.

Slick roads and the potential for flooding will be an issue for commuters, the National Weather Service warns.

Downed trees caused some of the biggest headaches, including a major shutdown of Amtrak service and delays for subways, NJ Transit and Metro-North.

The following delays were reported as of Friday afternoon. Refresh this page for the latest, or click here for real-time transit information.

Morris and Essex Line service remains suspended in both directions between Dover and Madison due to a tree down in the overhead wires near Morris Plains.

Bus service is being provided between Dover and Madison. pic.twitter.com/Zmv2TkQ8D1

@LIRR I'm only the second stop on the 7:32 a.m. Ronkonkoma train and the train car is already flooded!! Full blown puddles. Unreal!! pic.twitter.com/Dfqi53yMoA

Want to know how the weather conditions are impacting roads? Check #511NY before traveling or download the mobile app. https://t.co/P39sp97fpF #KnowBeforeYouGo pic.twitter.com/PVSPUNjEI2

Due to forecasted high winds, AirTrain Newark will be suspended & replaced by shuttle buses at 11:30am today. Please allow additional travel time. [23]