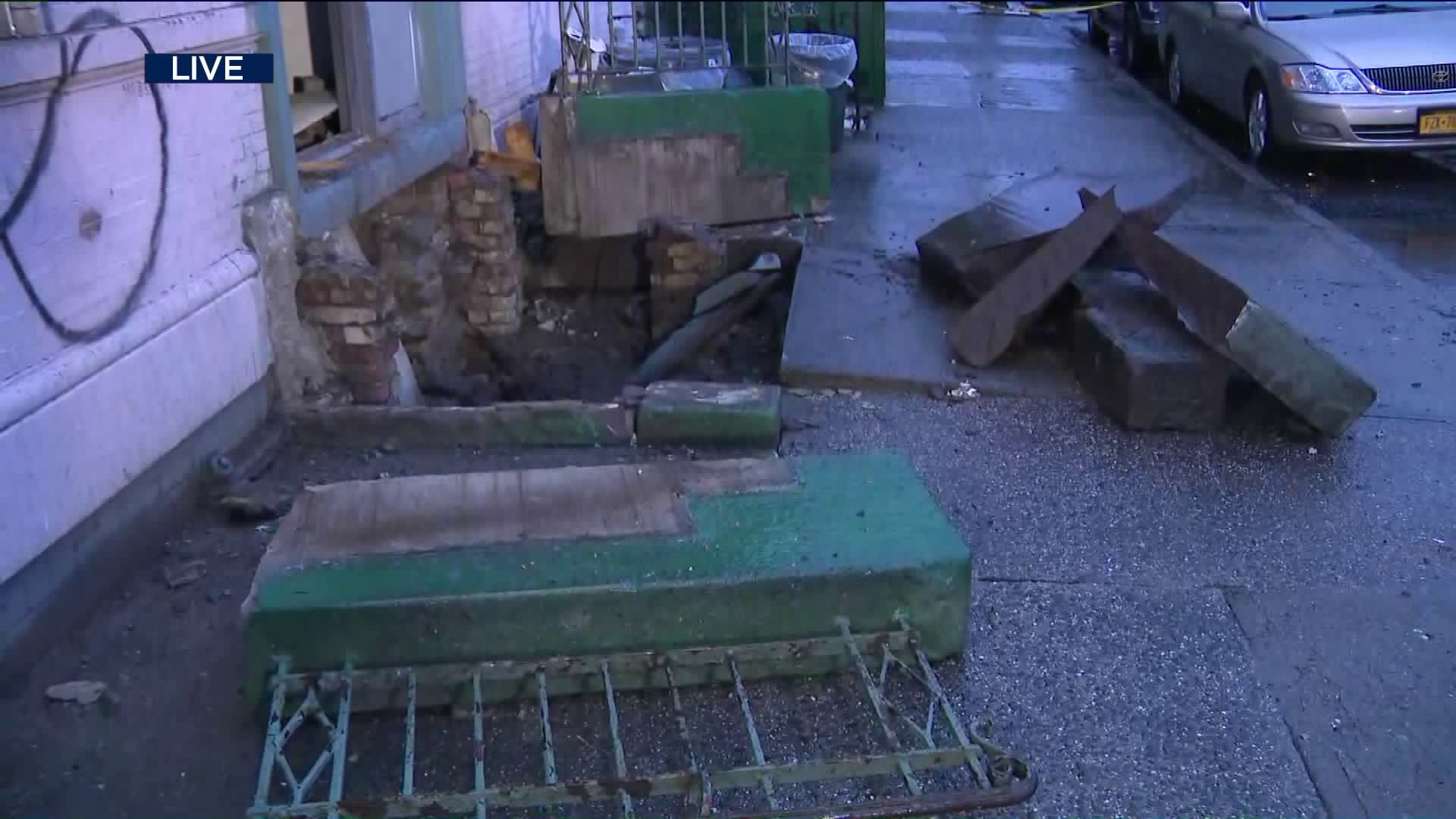 Dozens of people are displaced after a manhole explosion caused evacuations in nearby buildings. 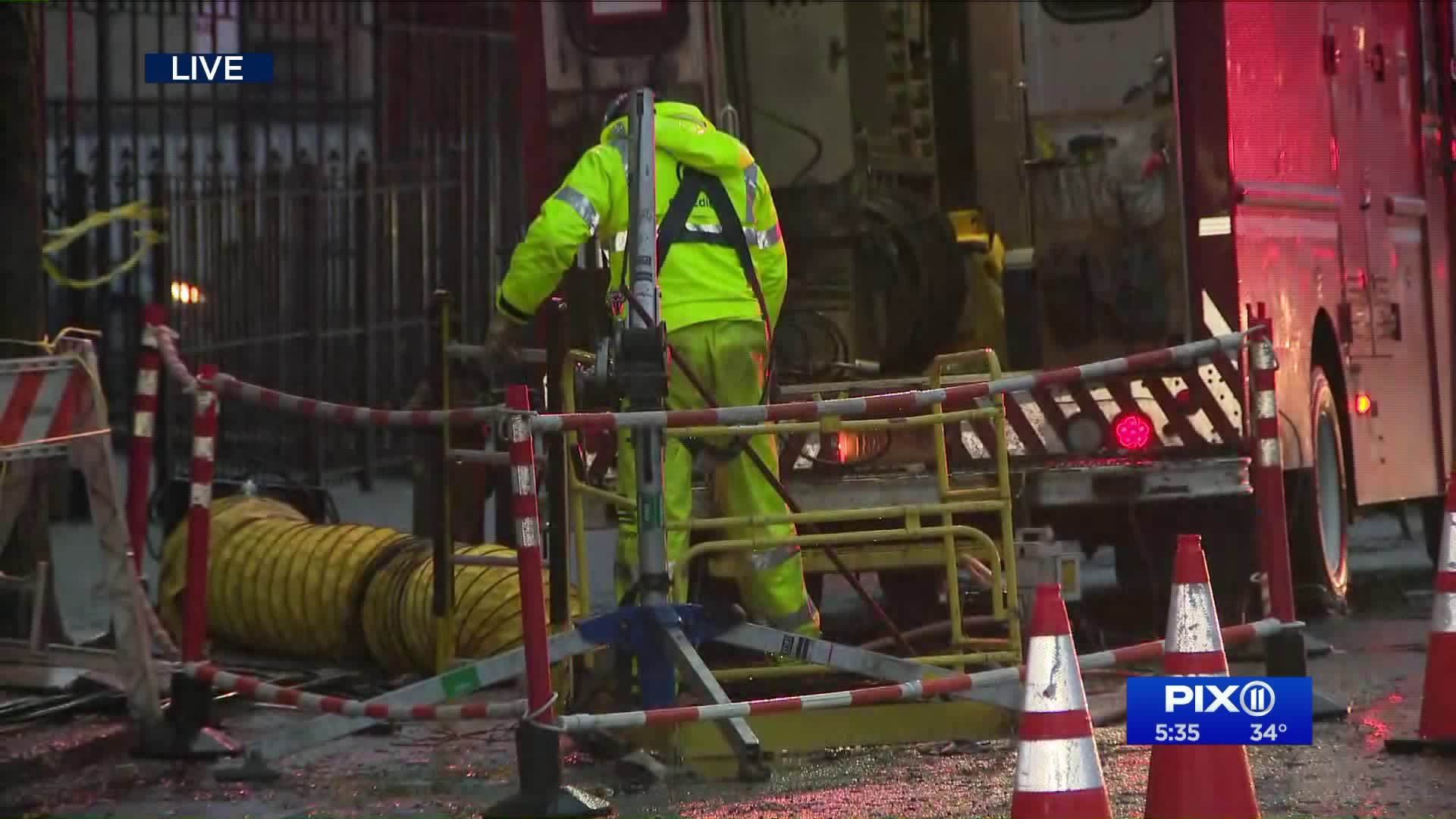 Massive concrete chunks of a building's front steps flew into the air.

According to the FDNY, firefighters arrived on Park Avenue in Belmont at about 12:45am to find up to three manholes on fire.

There were high levels of carbon monoxide in several buildings, so they were evacuated.

"We had about 75 to 100 people evacuated in 4 buildings," FDNY Deputy Chief Kevin Brennan said.

The residents of 4683 Park Avenue had just left the building when the build up of carbon monoxide in the building's cellar caused a massive blast. The front concrete steps were blown off the foundation.

Luis Campos, the superintendent at a nearby building, saw the explosion.

"I heard the boom, when I saw part of the concrete from the stair go to the sidewalk and the other one go to the street. That's what I see. And then people started screaming and a lot of smoke coming out from the basement," Campos said.

PIX11 reached out to the Department of Buildings on the building’s stability.