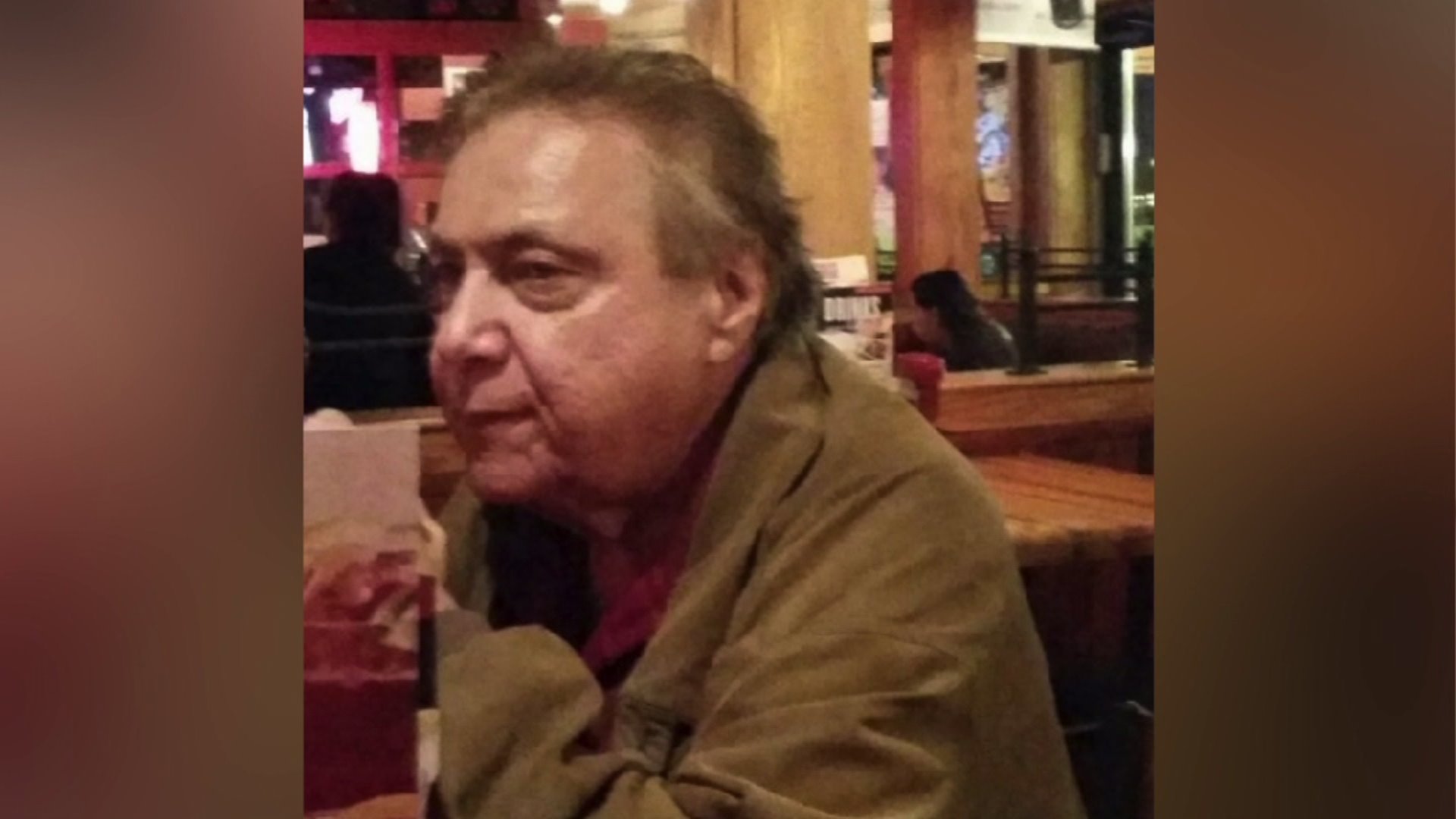 A 73-year-old man who died in Brooklyn Friday morning after he was struck by two cars, police said.

BENSONHURST, Brooklyn — A 73-year-old man who died in Brooklyn Friday morning after he was struck by two cars has been identified.

John Ramondino’s daughter was fighting back tears while talking about how her father lost his life — just steps from his apartment building.

"He was crossing the street when it happened," his daughter cried. "I didn't want to believe it."

The accident occurred around 6:18 a.m. at the intersection of West Sixth and 65th streets in Bensonhurst.

When police arrived, Ramondino was pronounced dead at the scene. While he was on the ground, his shoe and umbrella knocked across the street, a white van struck him.

Police initially said one of the cars may have fled, but later said both drivers remained at the scene.

Investigators are looking into whether or not the storm played a role in the deadly accident. PIX11 News has learned there are no clear walk signals at the intersection and that this is not the first accident to happen here.