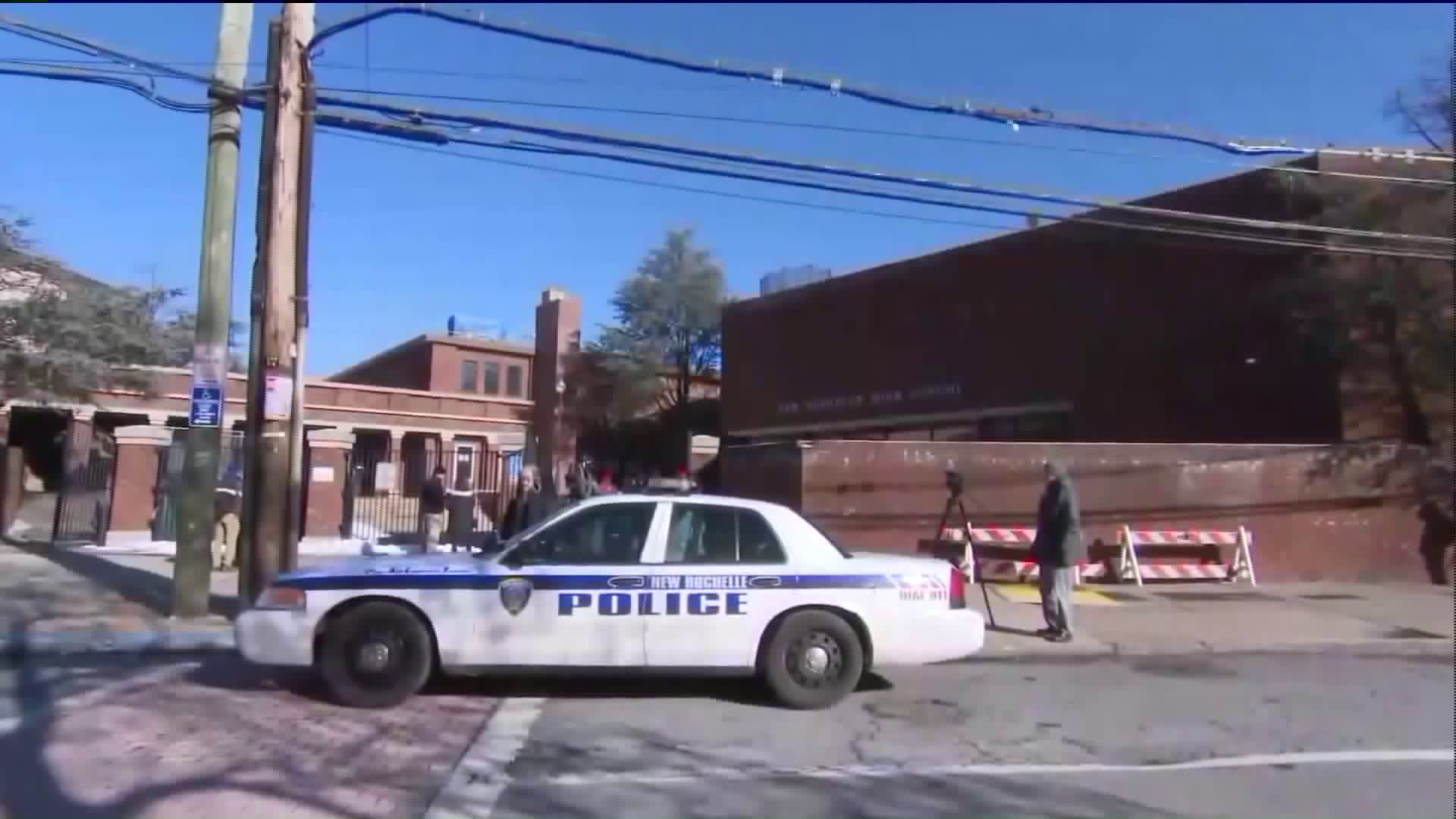 There will be an armed police presence at New Rochelle High School for the remainder of the school year, according to the Superintendent.

The armed presence is expected to remain on campus for the remainder of the school year, Superintendent Brian Osborne said, according to Lohud.com.

Osborne made the announcement Tuesday, calling it part of the response to the Parkland school shooting that killed 17 students and faculty members on Feb. 14 and to an increase in violence in and around the Westchester County school itself.  The school experienced three reported stabbings last month, one of them killing 16-year-old Valaree Schwab at a Dunkin Donuts off campus. Another stabbing happened in a classroom.

The increase in armed security was met with mixed reactions from parents and students.

According to the police chief, the increased security will not draw down on manpower in city streets, and the department will use off-duty officers to supplement security at the school.

Following the deadly school shooting, all threats have been taken seriously in schools across the  nation. Locally, four teens have been charged in Essex County, New Jersey for allegedly creating a false public alarm. Michael Schmitt, 18, is expected to face a judge after he posted a video on Snapchat that threatened James Caldwell High School, prompting a lockdown while students and family were at the school for a music festival Saturday.

The Poughkeepsie City School District was closed Wednesday following a school-shooting threat. A message from the superintendent, published below, was sent out to families and posted to the district's website. The closure was prompted by a social media post regarding the threat of a school shooting.

The police department and FBI are investigating.

A Message from the Superintendent:

The Poughkeepsie City School District is aware of a recent social media post regarding the threat of a school shooting at Poughkeepsie High School. Please be assured every threat is taken seriously. Immediate action has been taken. We are working closely with the City of Poughkeepsie Police Department and the FBI. The appropriate authorities are actively investigating this issue with the highest priority. The safety of our staff and students is our number one priority. Out of an abundance of caution, please be advised, the Poughkeepsie City School District will be closed on Wednesday, February 28, 2018. Further information will be provided as it becomes available.