Man taken into custody after girl, 8, is shot in the head in Brooklyn: police 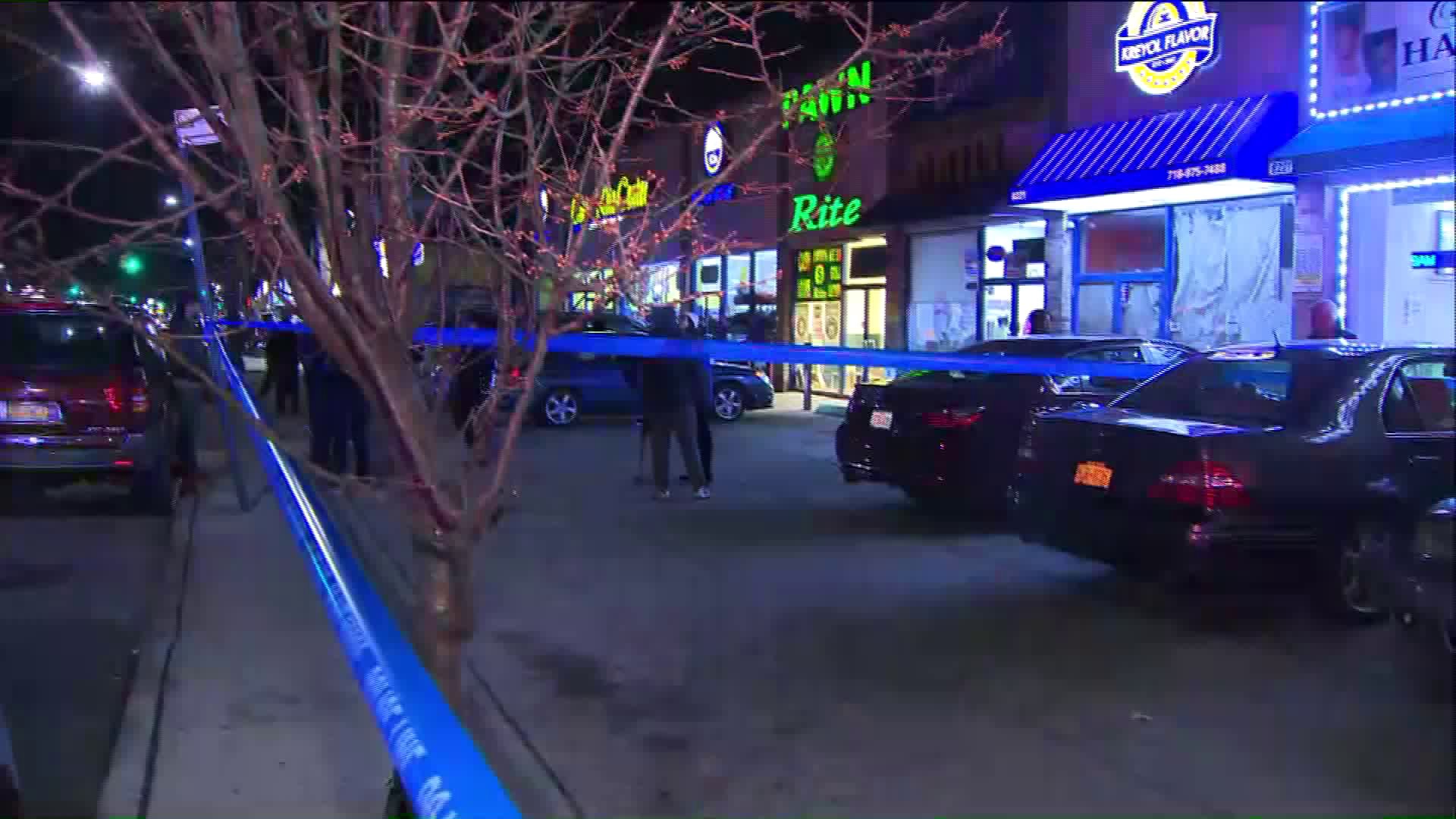 An 8-year-old girl was shot in the head. Police are looking for six men in their teens or 20s.

CANARSIE, Brooklyn — A man was taken into custody after an 8-year-old girl was shot in the head in Brooklyn, police said Tuesday.

The child was on Flatlands Avenue near East 83rd Street when she was shot around 5:45 p.m. Monday, officials said.

A 27-year-old Brooklyn man was later taken into custody, police said Tuesday. He faced charges of attempted murder, reckless endangerment and criminal possession of a weapon.

A witness spotted the man at a local hospital and notified officials, police said.

The girl was in a van stopped at a red light with several other children when shots were fired by a group of men fighting near a Popeyes, according to officials.

The 8-year-old was sitting behind the driver's seat when she was shot in the back of the head, police said.

She was conscious, alert and talking when she was rushed to a local hospital in serious but stable condition.