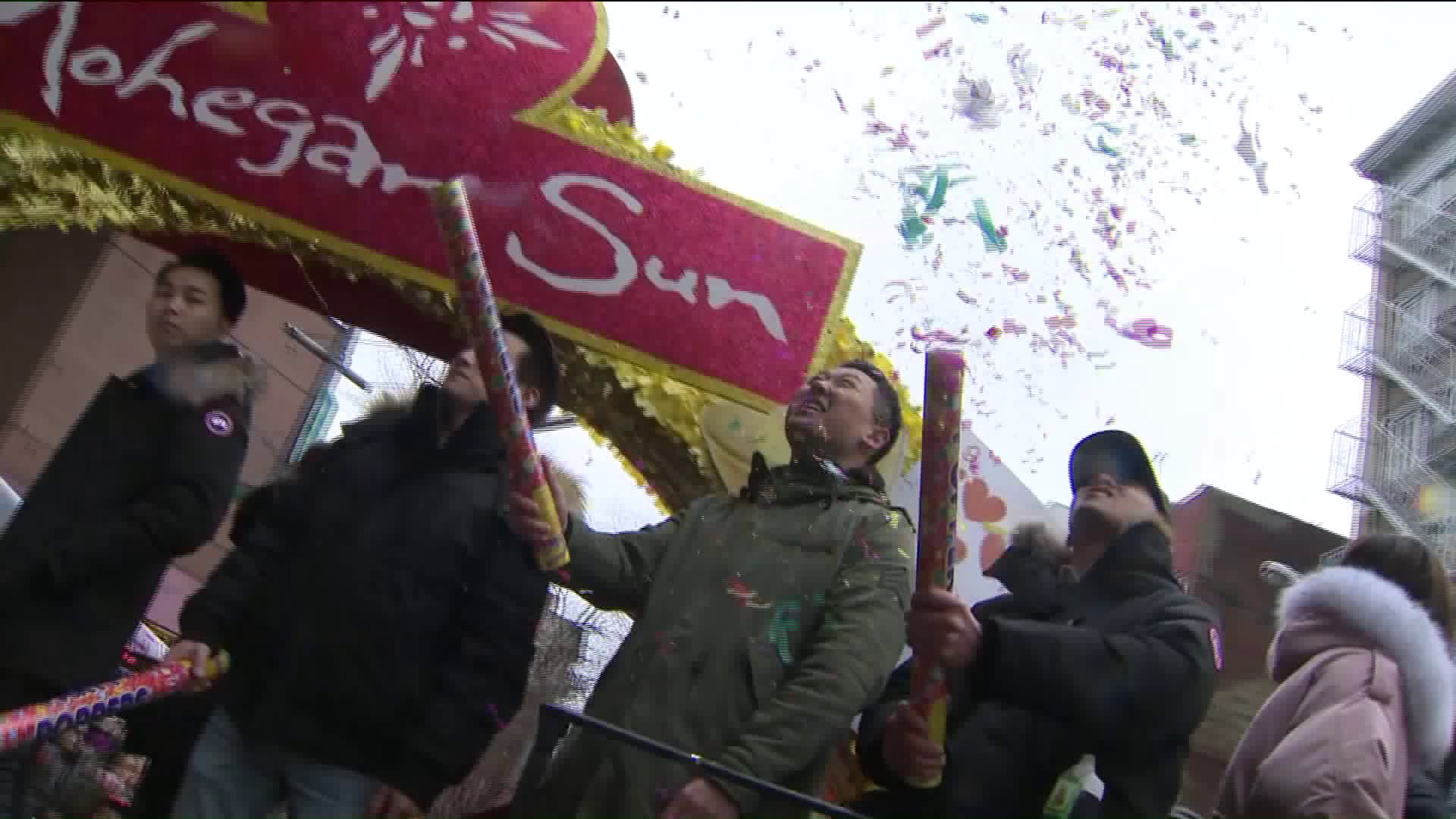 It`s the Year of the Dog.

CHINATOWN, Manhattan — The Chinese New Year Parade is one of the biggest spectacles of Chinatown.

The Lunar New Year is the most important in the Chinese calendar and is based on the phases of the moon.

“Loyal and sincere, that what dogs are and they will never abandon you, so that’s what Year of the Dog is all about,” one reveller, who didn’t want to give his name, told PIX11.

PIX11 found some little ones throwing some pow wow party snaps and PIX11 tried to find out more about what the new year means to so many here in Chinatown.