NYC subway ridership is down for second straight year 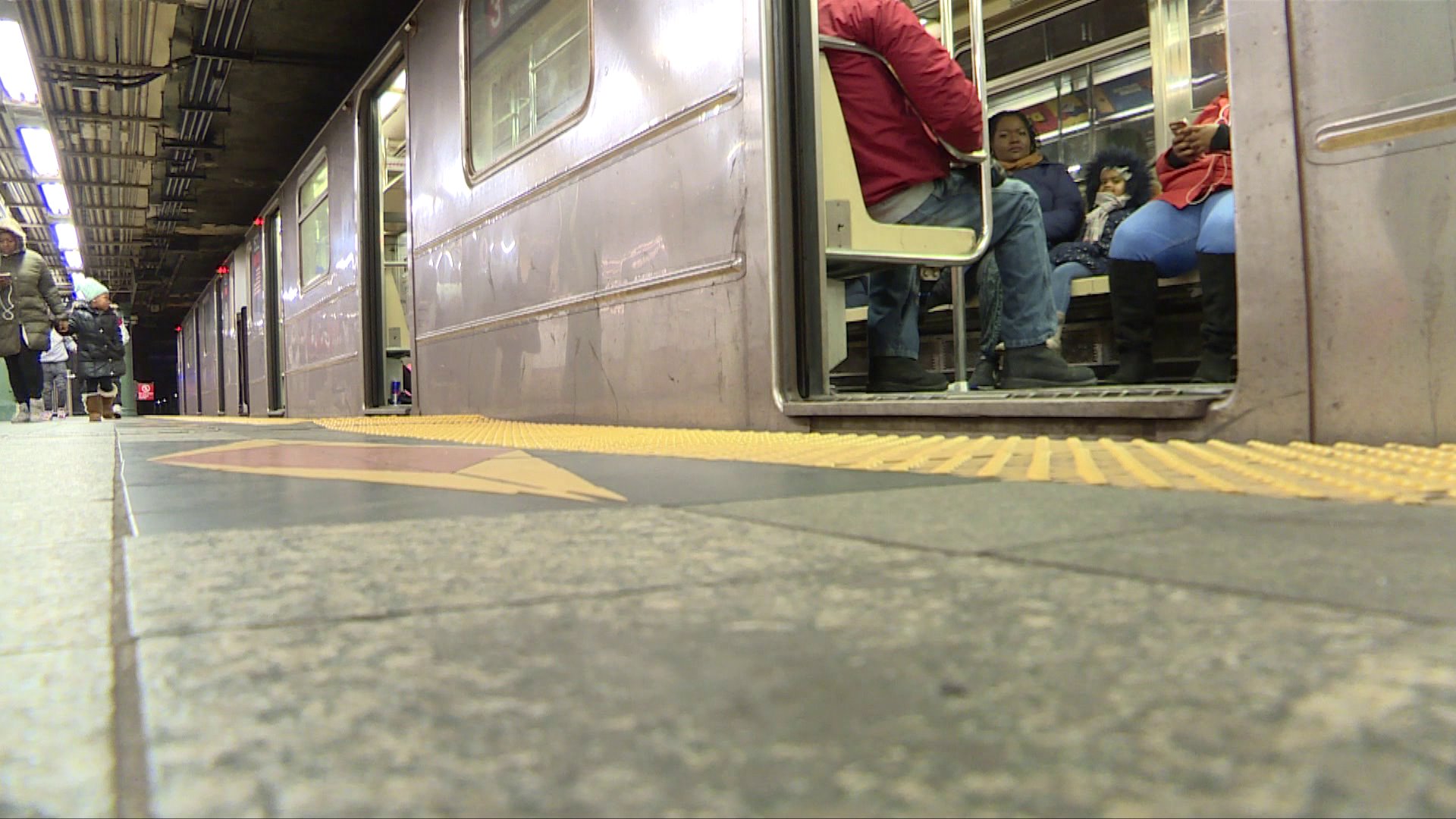 PIX 11`s Joe Mauceri looks at a couple of the factors keeping more and more riders off the rails.

NEW YORK — It may not feel like it during your morning or evening commute, but subway ridership is down for the second straight year.

This is the second straight year the MTA saw a decline in the number of trips on the tracks. Last June the governor declared a state of emergency for the MTA, setting aside an additional $1 billion to help fix the subway system.

But riders like Leslie Spencer say they're yet to see an improvement in the service.

But New Yorkers have to get to work. And considering the fact the MTA serves millions of riders every day, some say you just have to get used to the headaches.

"Compared to other places I've been it's a pretty good subway system," said subway rider Ross Taylor. "While there's construction and delays and stuff I just sort of chalk that up to how a public system works."

When it comes to the decline in ridership, both commuters and the MTA agree that it's not necessarily the service below ground, but a new service above ground that poses the biggest threat.

Despite the drop, ridership is still near record highs. And riders say they don't mind a few more people using alternate methods of transportation, if it means they get a little more room on their commute while the MTA straightens out its service.