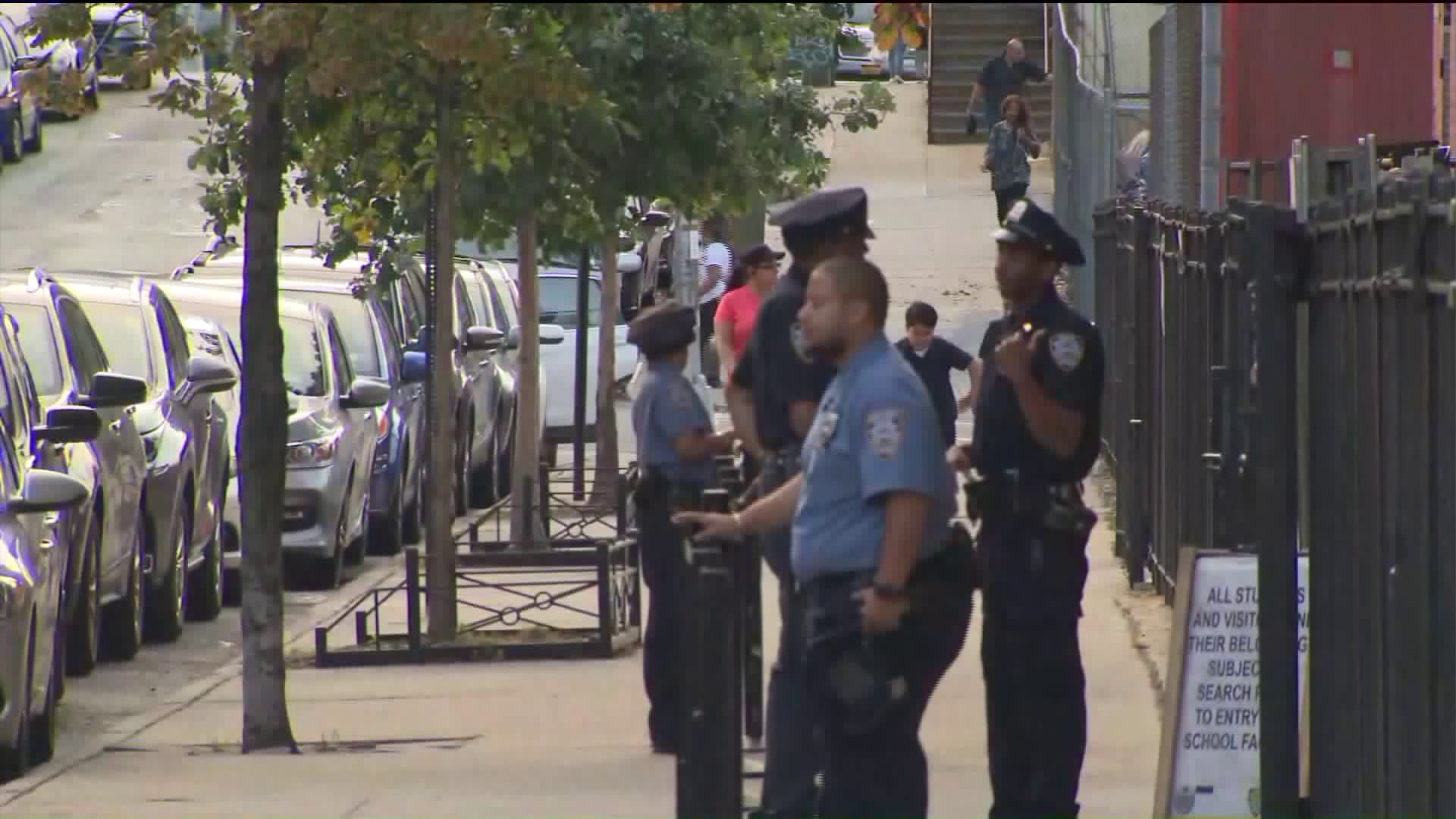 The efforts of the active shooter plan include regular active shooter drills and metal detectors brought into random middle and high schools citywide.

However, the mayor’s plans will not include arming teachers, as President Donald Trump and the NRA have suggested doing.

"If you had a teacher who was adept at firearms, they could very well end the attack very quickly," Trump said.

Instead, the 36,000 officers of the NYPD will be the only ones armed and patrolling schools alongside school safety agents.

The mayor said parents and students should also be alert.

Earlier this week, a 15-year-old student of the Center for Science and Mathematics in the Bronx was arrested after threatening to shoot fellow students.

He told investigators he was being bullied. Detectives reportedly found a bulletproof vest inside his Fordham Manor home, but the teen was never able to buy a gun. The mayor and parents praised the work of the NYPD.

The threat came days after a gunman killed 17 people at a school in Florida, once again putting a national spotlight on the gun debate.