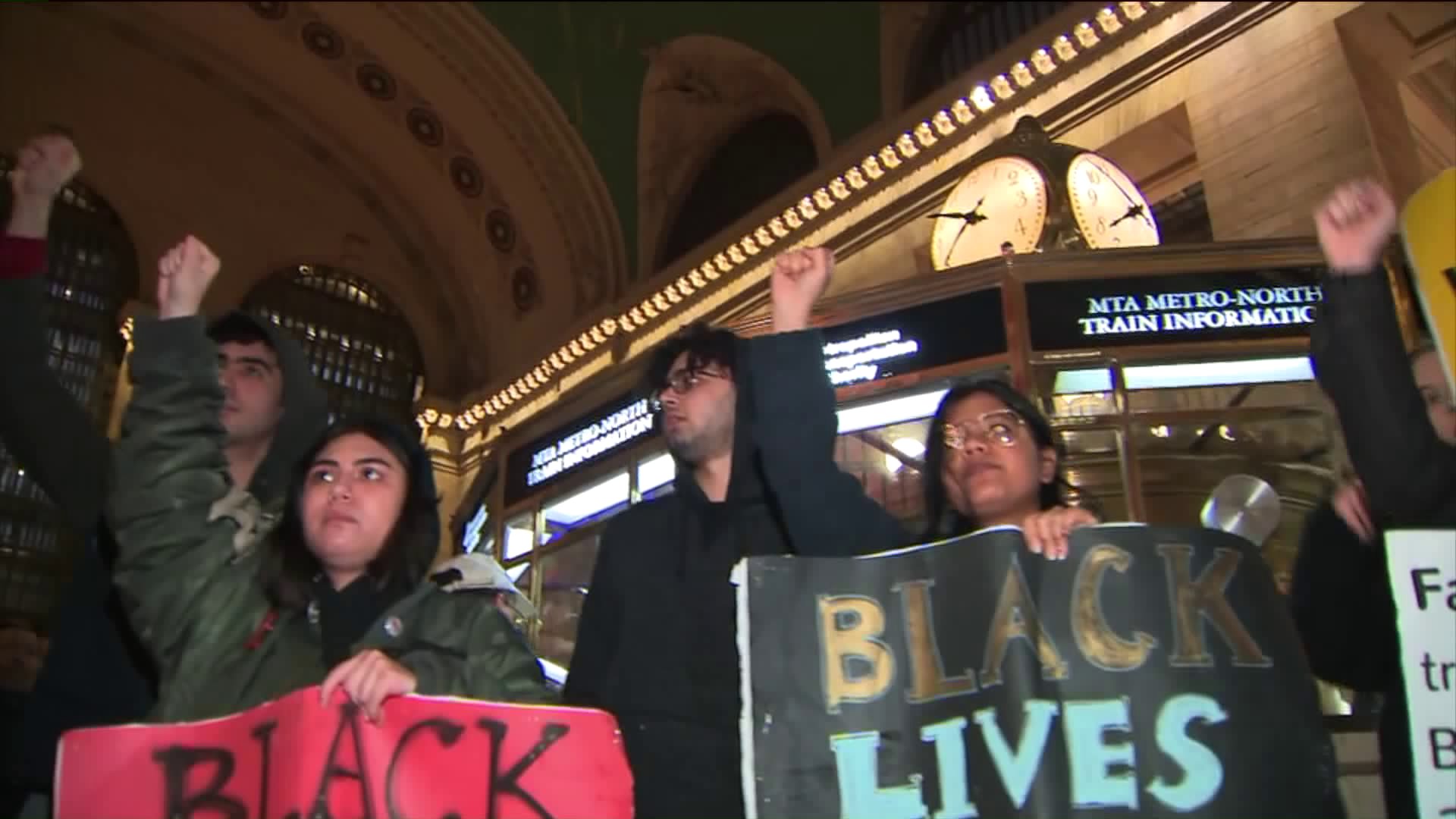 Sgt. Hugh Barry was on trial for murder of Danner, 66, a paranoid schizophrenic woman.Barry said Danner swung a bat at him, prompting him to open fire.

MANHATTAN — About two dozen members of Black Lives Matter on Monday protested the not guilty verdict in the fatal shooting of Deborah Danner.

Sgt. Hugh Barry was on trial for murder of Danner, 66, a paranoid schizophrenic woman. Barry said Danner swung a bat at him, prompting him to open fire.

Some are outraged over the decision in court.

"And if it takes us to be out here, and scream and shout, and let people know we're dissatisfied, with what happened to Deborah Danner, and many other victims of police brutality and police murder, we're gonna continue to do that," Jose LaSalle said.

After the verdict – Sgt. Barry’s lawyer careful expressed his client’s feelings about the outcome.

"He doesn't forget by any means that Ms. Danner lost her life, but on a personal level, obviously he's very relieved that he's not looking at a prison sentence," Barry's lawyer said.