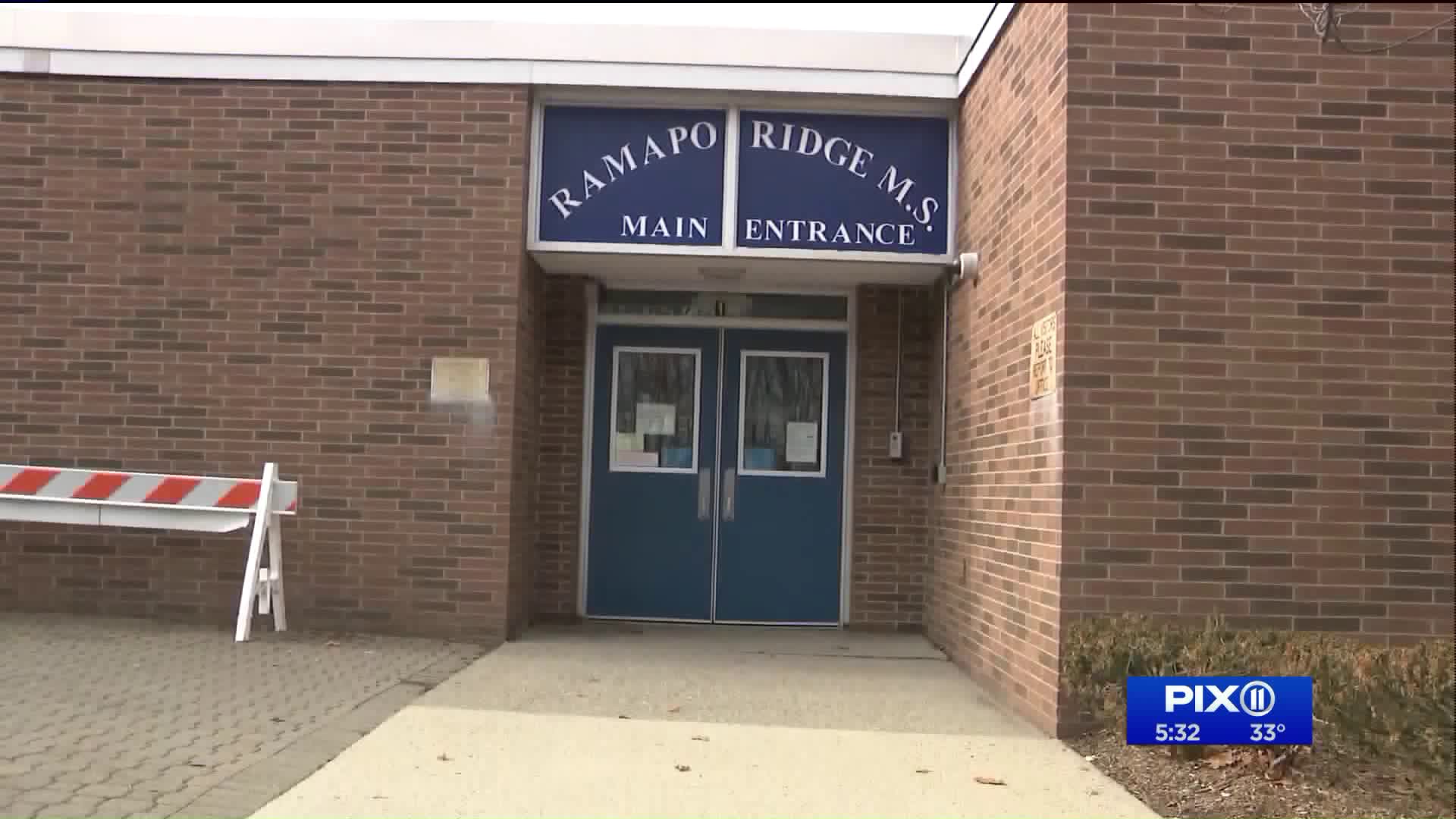 MAHWAH, N.J. — Parents in Mahwah, New Jersey are outraged after learning that a school in the district was threatened months earlier.

A letter from the Mahwah Township School District regarding school safety in the wake of the school shooting in Parkland, Florida was sent to parents on Friday. It read in part, “several months ago, a student made a threat to shoot up Ramapo Ridge Middle School, on Friday, February 23."

“I was very upset that I didn’t know what was going on. There was a lack of communication from the school,” Mahwah resident Joe Gross said.

According to school officials the threat was made back in October, it was investigated by police and the student was recently removed from the school. The school is taking precautions, adding extra security at the Mahwah middle school on Feb. 23rd and the day before.

Still, parents and council members maintain they should have been notified right away.

“We’ve been crying all week,” Gross said. “I kissed my daughter goodbye on Friday, then ran upstairs hysterically crying cause I don’t know if I’m gonna see her when she gets back from school.”

Gross and his wife, Romy, hold their 13-year old daughter, Jordana, a little closer these days. Their family lived in Parkland, Florida where 17 lives where taken during a school shooting Tuesday. Jordana was friends with one of the students who died.

“I get scared sometimes to go to school, thinking someone’s gonna barge in and shoot up the place,” the middle schooler said.

Mahwah Council Member Jim Wysocki said he was not notified about the threat either.

“As a council member, being advised about it last night by a resident is quite alarming to me," Wysocki said.

Late Saturday, another notice was sent out to parents apologizing for the timing, saying the school is safe, adding they did send out an email back in October - but with limited information about an unconfirmed threat - because of the ongoing investigation.

Many parents in the town say they plan on not sending their kids to school on Feb. 23rd. The town’s mayor and council members want an armed officer at all of their schools during school-hours.

PIX11 was unable to reach the superintendent of the Mahwah Township School District for comment.