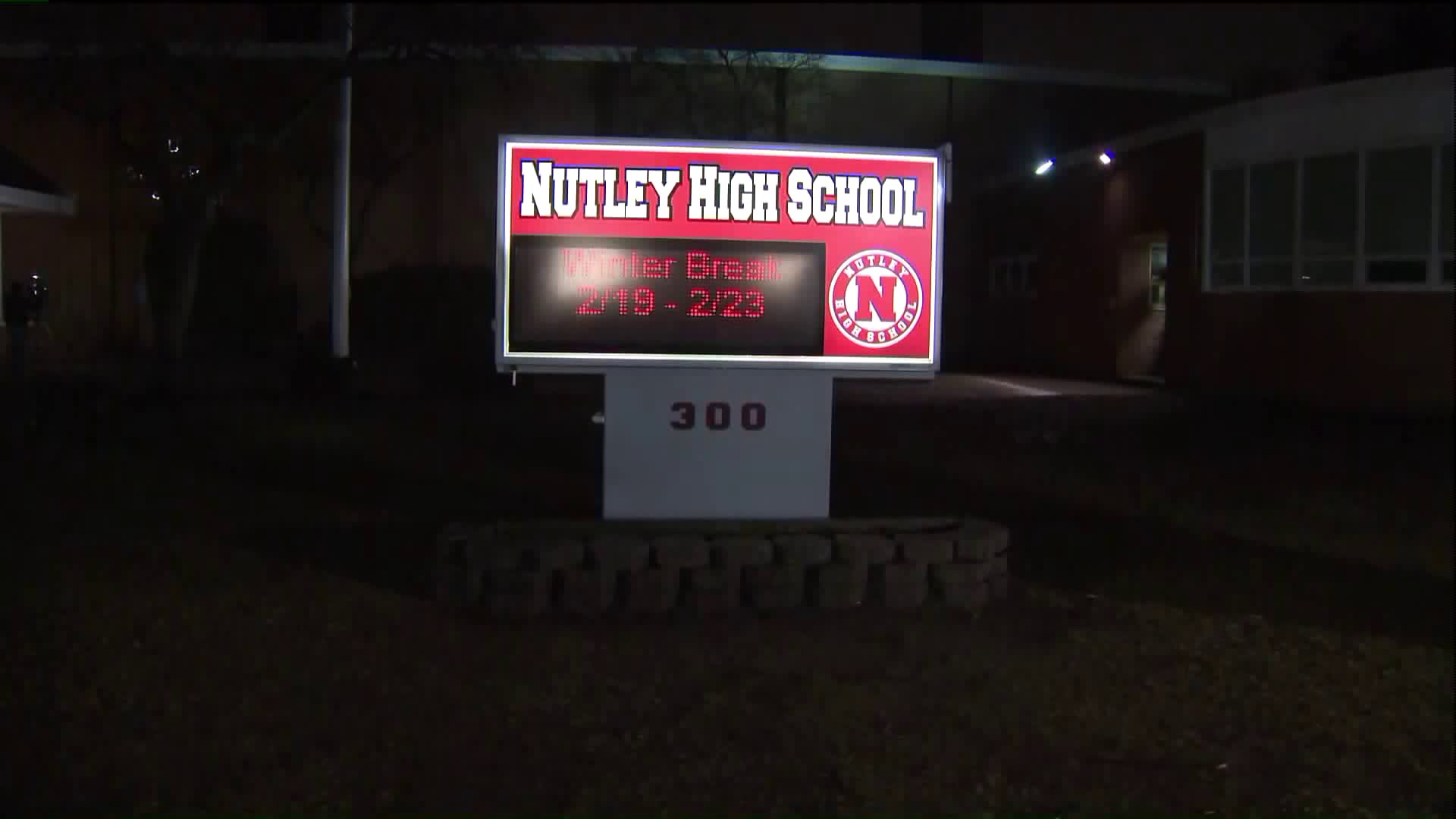 Nutley schools have closed their schools after police believe there was a security threat. 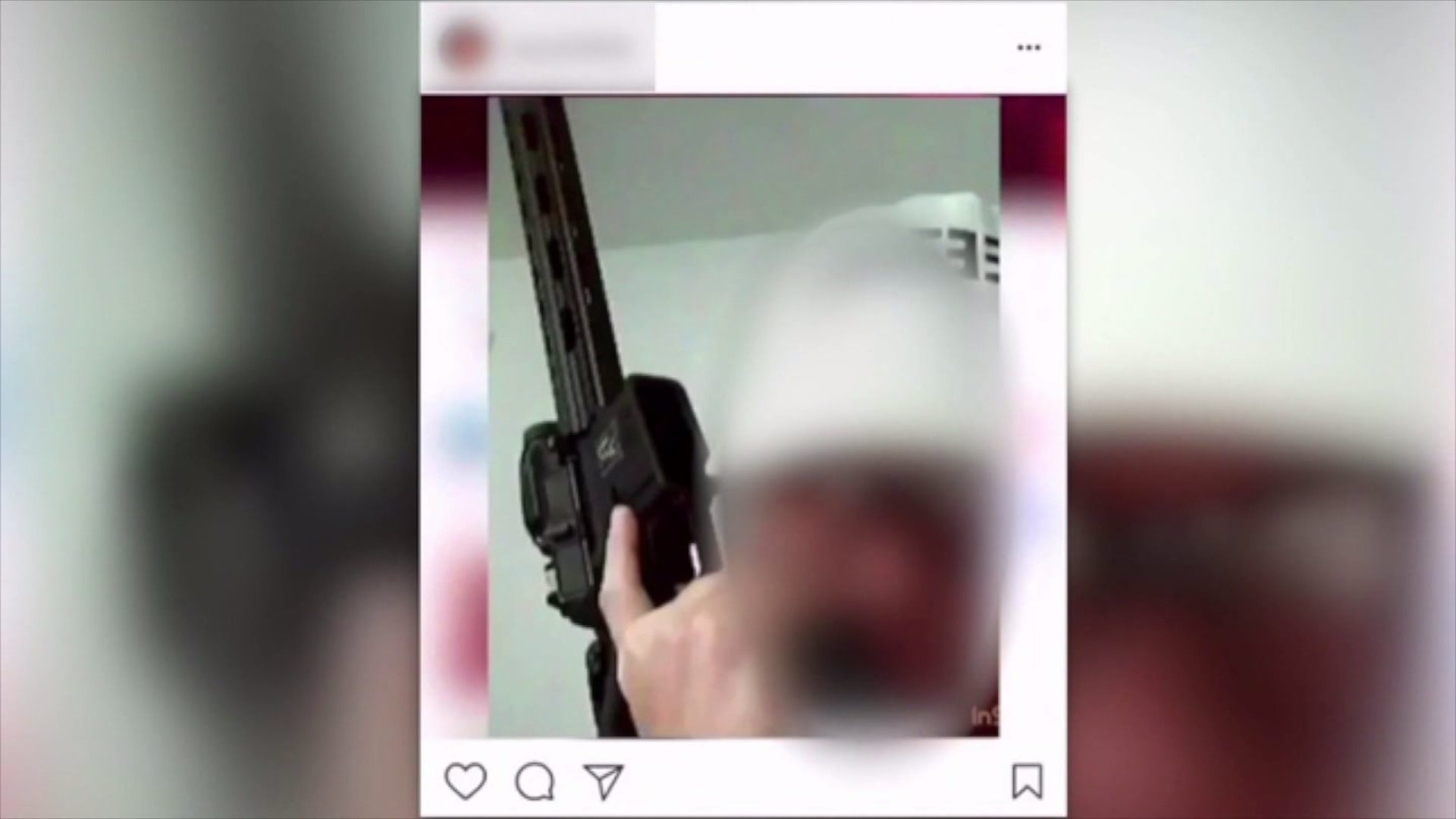 NUTLEY, N.J. — All schools in Nutley are closed Friday due to a "security threat," authorities said.

The district made the announcement shortly after midnight when administrators became aware of a security threat.

The Nutley Police Department said it is actively investigating a video posted to Instagram. The video posted included threatening song lyrics from the Foster the People song, "Pumped Up Kicks," which talked about kids outrunning bullets and guns.

"The individual that has been identified in this incident is cooperating with our investigation. Detectives are continuing to conduct interviews and investigating all technology based information related to this incident. Once again, the facts uncovered in the investigation up to this point indicate that there does not appear to be an immediate threat to any of the schools or the public at this time. The Nutley Police Department will continue to utilize all available law enforcement resources during this investigation," a police department spokesperson said.

Public Safety Director Alphonse Petracco and Chief of Police Thomas Strumolo want to reassure parents/guardians, students and school employees that we are taking all available steps to ensure their safety. We expect to release updated information later today as the investigation continues.

A preliminary investigation reveals there does not appear to be an active threat to any of the schools, officials said.

The district administration announced they decided to use one of their two remaining emergency days and close the Nutley Public School district for students, staff and personnel.

Dr. Julie Glazer, superintendent of Nutley School District, said in a Facebook post that the safety and security of the district’s students and staff are a top priority, which led them to the decision to close the schools.

"Tonight, the district administration became aware of a security threat. The police are actively investigating. As it gets later in the evening, we have decided to err on the side of safety and close schools tomorrow, February 16, 2018.

"We will use one of our two remaining emergency days and close the Nutley Public School district, for all students, staff and personnel. All evening events at our schools for Friday, February 16 will be canceled, as well.

Events for all seven schools were cancelled for the day, as well.

Schools will reopen for students and teachers on Feb. 26, after winter break.

The decision to close schools was made in light of a school shooting in Florida Wednesday. In that case, a former student, identified as Nikolas Cruz, 19, opened fire at Marjory Stoneman Douglas High School, killing at least 17 people, including students and staff.