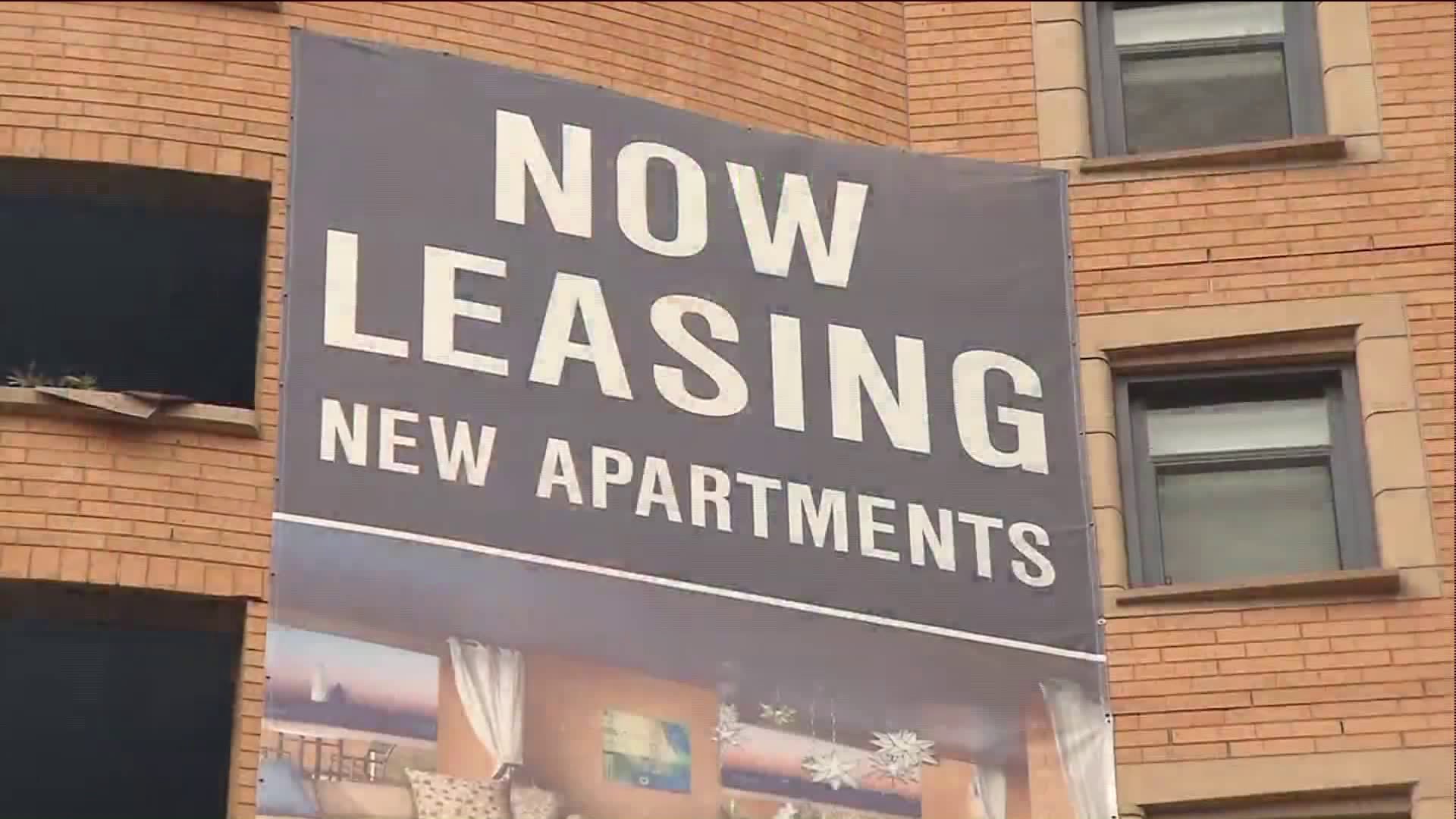 Home renters make up a majority of people in the five boroughs, and throughout the region. Even though many of them make on-time rental payments, and have done so, reliably, for years, they`ve not been able to build or improve their credit by doing so.

SOUTH BRONX — It's a conundrum unique to New York, that potentially affects millions of people in the Tri-state area. Home renters make up a majority of people in the five boroughs, and throughout the region. Even though many of them make on-time rental payments, and have done so, reliably, for years, they've not been able to build or improve their credit by doing so.

A pilot program announced on Wednesday will change that for residents here, with an eye toward expanding the program in order to help others.

"A lot of people are credit worthy," New York City Comptroller Scott Stringer said in an interview with PIX11 News. "Their biggest expense is either the mortgage, or the rent payment, but the rent payment accounts for nothing."

That's now changed, thanks to the program that the comptroller's office has now rolled out. Stringer first announced a proposal for the program called "Making Rent Count" last fall. Now, it's being introduced to residents.

"I've been trying to fix my credit," one resident on Longwood Avenue said. She was too embarrassed about her credit history to give her name, but her reaction to the new program was very positive. "If this is going to help me out, it's excellent."

She's one of the first people to qualify for the program because she lives in a building owned and managed by Banana Kelly Community Investment Association. It's a non-profit that owns 40 apartment buildings in the South Bronx. The organization intentionally rents apartments at below-market rates in order to help lower income families and individuals be able to afford homes.

Many of Banana Kelly's tenants have reliably paid their rent for decades, but haven't gained financially from doing so. The new program is designed to change that.

"We think this is a way to get our people more disposable income," Harold DeRienzo, president of Banana Kelly, said.

Its name is derived from Kelly Street here, where the organization has carried out its mission for four decades. The block of Kelly Street just north of Rainey Park is semi-crescent shaped, much like a banana.

The unorthodox name is associated with a program that's using a novel method to help tenants do what they could not in the past -- build enough credit to be able to buy a cellphone without an enormous deposit, for example, or to rent a car, and more.

"It keeps [tenants] away from predatory credit facilities [which are] the only games in town for a lot our residents," DeRienzo said.

The way the program works is very simple.

"Our tenants are able to sign on to the RentTrack program and they are the ones that report to the three credit agencies," Hope Burgess, chief financial officer of Banana Kelly, said.

She said it's both shameful and amazing that this opportunity hasn't existed before.

Now that it's here, though, local residents and the creator of the program agree on one important aspect of it.

"More people will see that and want to do that," South Bronx resident Sean Green said.

Comptroller Stringer echoed that statement. "My hope in the next few years is that we are going to take this program citywide, to help all New Yorkers."