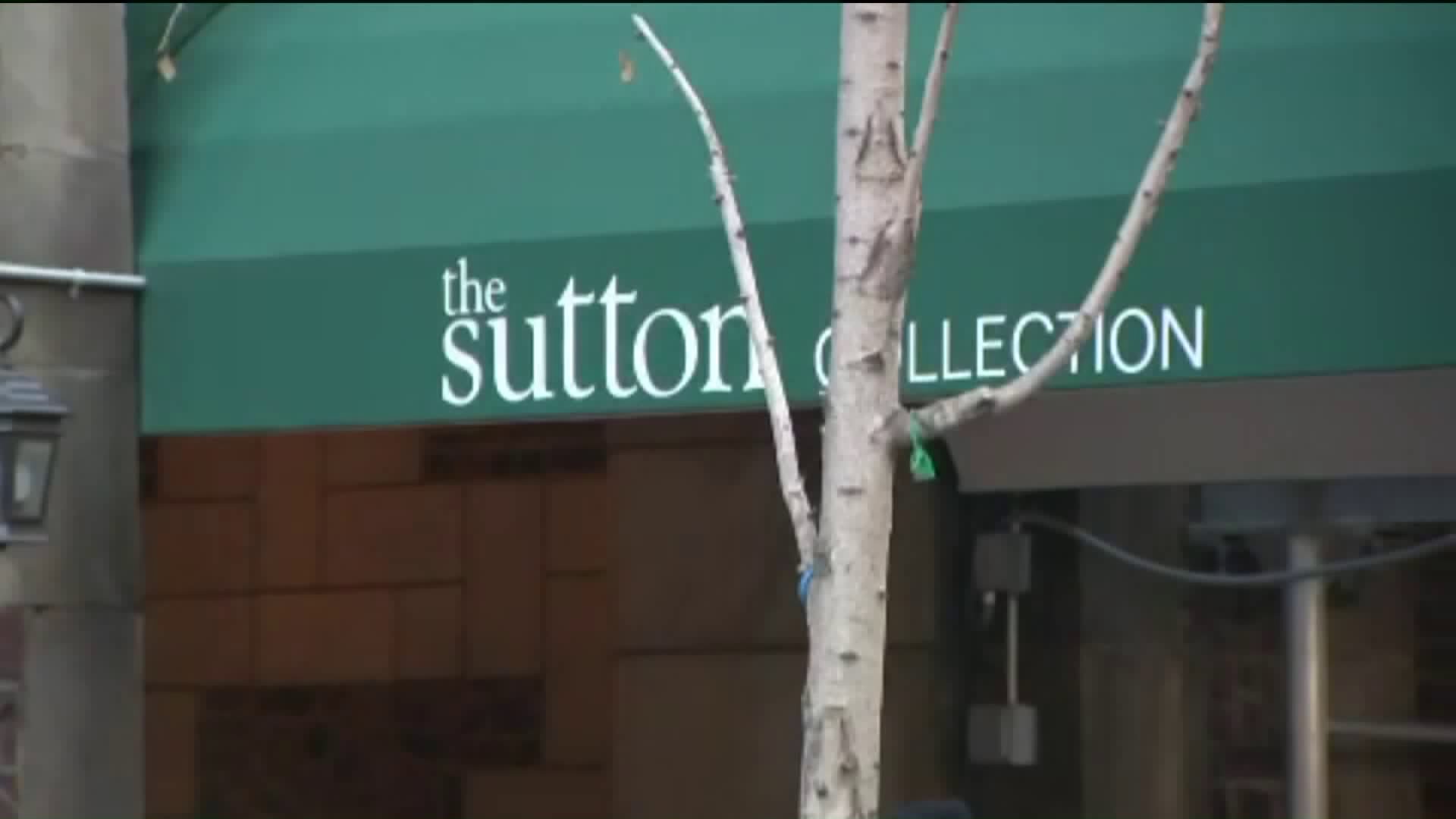 It`s unknown what the white substance inside the envelope was, but police say it has been deemed nonhazardous and has been taken to a lab for further examination.

MIDTOWN EAST — The wife of Donald Trump Jr. was taken to the hospital Monday after she opened an envelope filled with a mysterious white powder at her Manhattan home, police said.

Shortly after 10 a.m., the envelope that was delivered to 405 E. 54th St. was opened by Trump Jr.’s wife, Vanessa Trump, police said. She was taken to the hospital as a precaution.

Vanessa Trump called 911 after she started coughing and became nauseous after opening the letter, addressed to Donald Trump Jr., the Associated Press reports.

It’s unknown what the white substance inside the envelope was, but police say it has been deemed nonhazardous and has been taken to a lab for further examination.

Trump Jr. is the oldest of the president’s children. Last year, his brother Eric Trump was sent an envelope containing a threatening letter and suspicious white powder at his Manhattan home.

Neither the Trump Organization or a spokesperson for the Secret Service responded to an immediate request for comment by the Associated Press.

Detectives from the NYPD's intelligence division and Secret Service agents are investigating, and a hazmat unit responded to the scene.

Thankful that Vanessa & my children are safe and unharmed after the incredibly scary situation that occurred this morning. Truly disgusting that certain individuals choose to express their opposing views with such disturbing behavior.

Thinking of @MrsVanessaTrump & wishing I was by her side today. No one deserves to be frightened this way. There is no excuse.