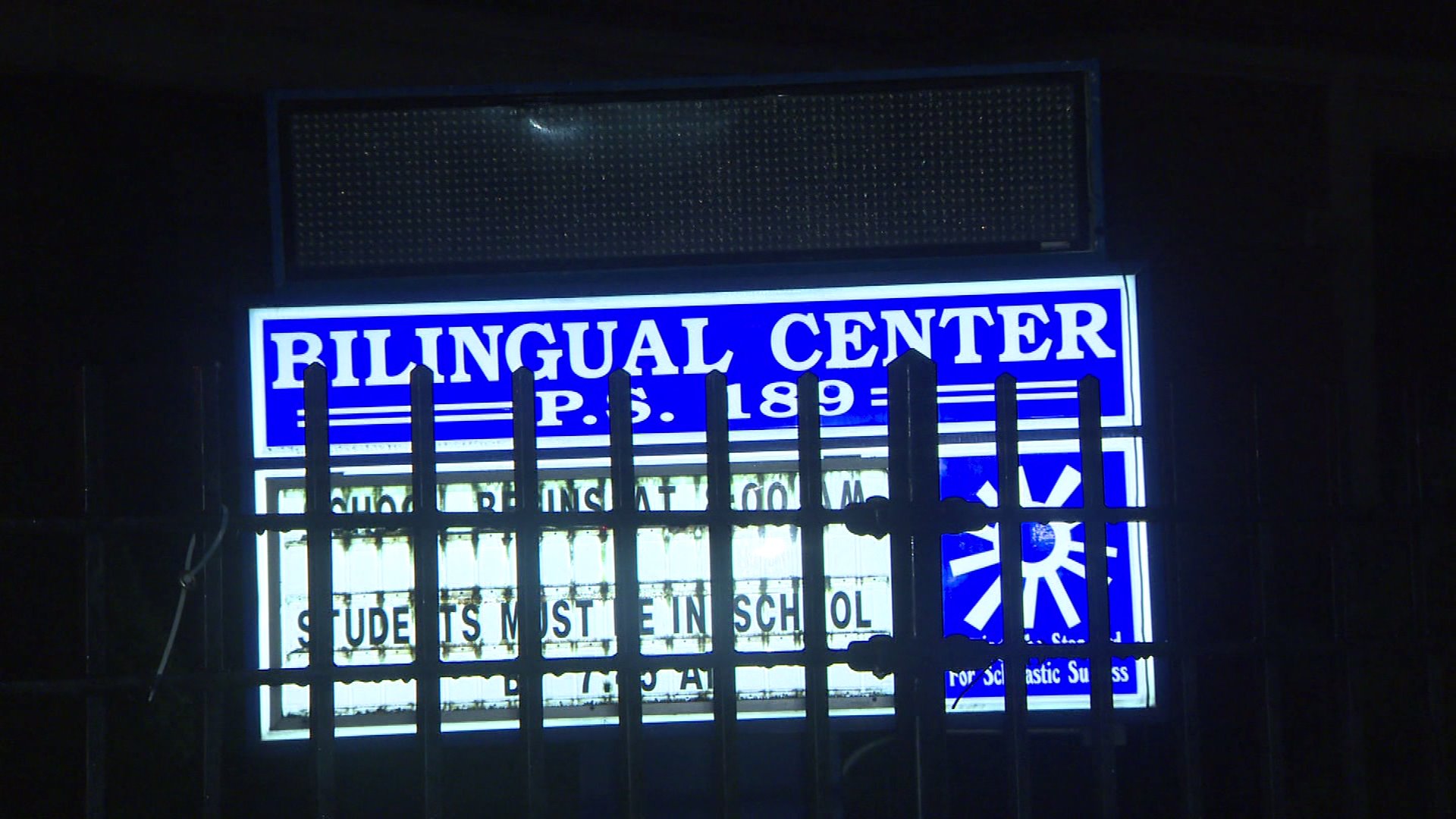 A man in his 90s walked off with a 6-year-old girl. But he didn`t know her and was at the school to pick up someone else.

BROOKLYN — A 10-year-old boy followed a man who took his younger sister from their public school in Brooklyn, police said.

The man walked into Public School 189 in Brooklyn around 2:20 p.m. on Feb. 7 and grabbed a 6-year-old student by her hand, officials said. The girl's older brother saw what had happened and followed the two until they arrived in front of 318 Rochester Avenue.

At that point, the man released the girl's hand. Her brother immediately grabbed his sister and they both retreated to the home of a relative who lives nearby.

Police initially described the incident as a kidnapping by a man in his 50s. Officials now say the man was in his 90s and picked up the wrong child from school.

Neither child was injured during the incident.

An Education Department spokeswoman said the incident happened during an after school program that wasn't run by the DOE. It was run by the NYC Department of Youth and Community Development. DYCD is currently looking into how the pick-up problem occurred, spokesman Mark Zustovich said.

"The safety of young people is our top priority.  According to protocol, adults entering the building are required to sign in with a School Safety Officer, and an afterschool provider can only release a child to a person on the authorized pick up list," Zustovich said. "We have begun an investigation and will take all necessary actions to help ensure that participants in our funded programs are safe."

Correction: Police initially described this incident as a kidnapping by a man in his 50s. They later said the man who took the 6-year-old girl from the school was a man in his 90s who mistakenly took the wrong child from the building. The story has been updated with the correct information.