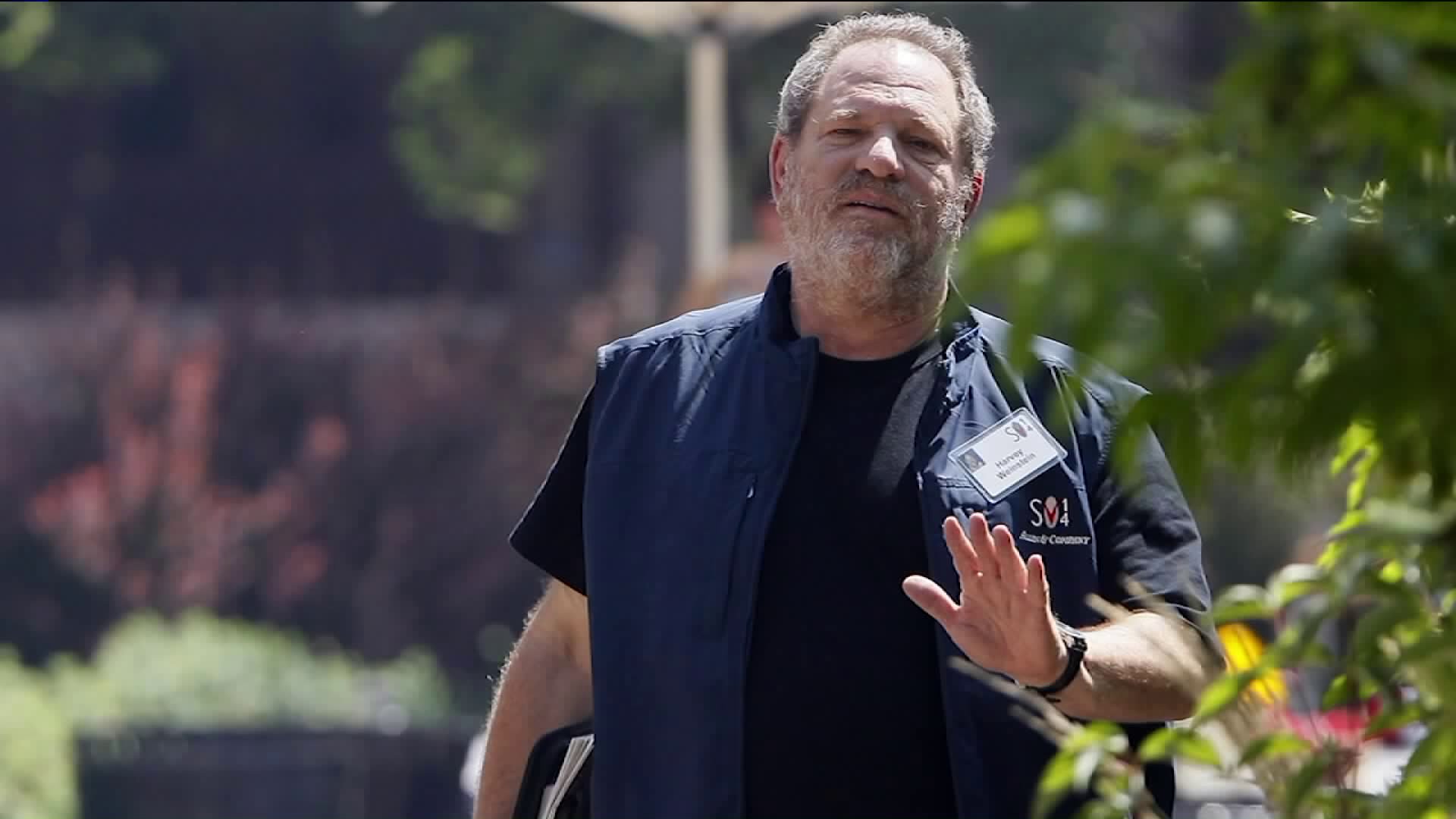 Top prosecutor Eric Schneiderman launched an investigation into The Weinstein Companies in October of 2017. Weinstein was fired by the company on Oct. 8 following an expose detailing allegations of sexual assault and harassment. The entertainment mogul has been accused by dozens of women.

“As alleged in our complaint, The Weinstein Company repeatedly broke New York law by failing to protect its employees from pervasive sexual harassment, intimidation, and discrimination,” Attorney General Schneiderman said. “Any sale of The Weinstein Company must ensure that victims will be compensated, employees will be protected going forward, and that neither perpetrators nor enablers will be unjustly enriched."

He allegedly employed women whose primary job it was to act as his "wing women."

"Female Weinstein employees are essentially used to facilitate his sexual conquests of vulnerable women who hope he will get them work," an executive reported.