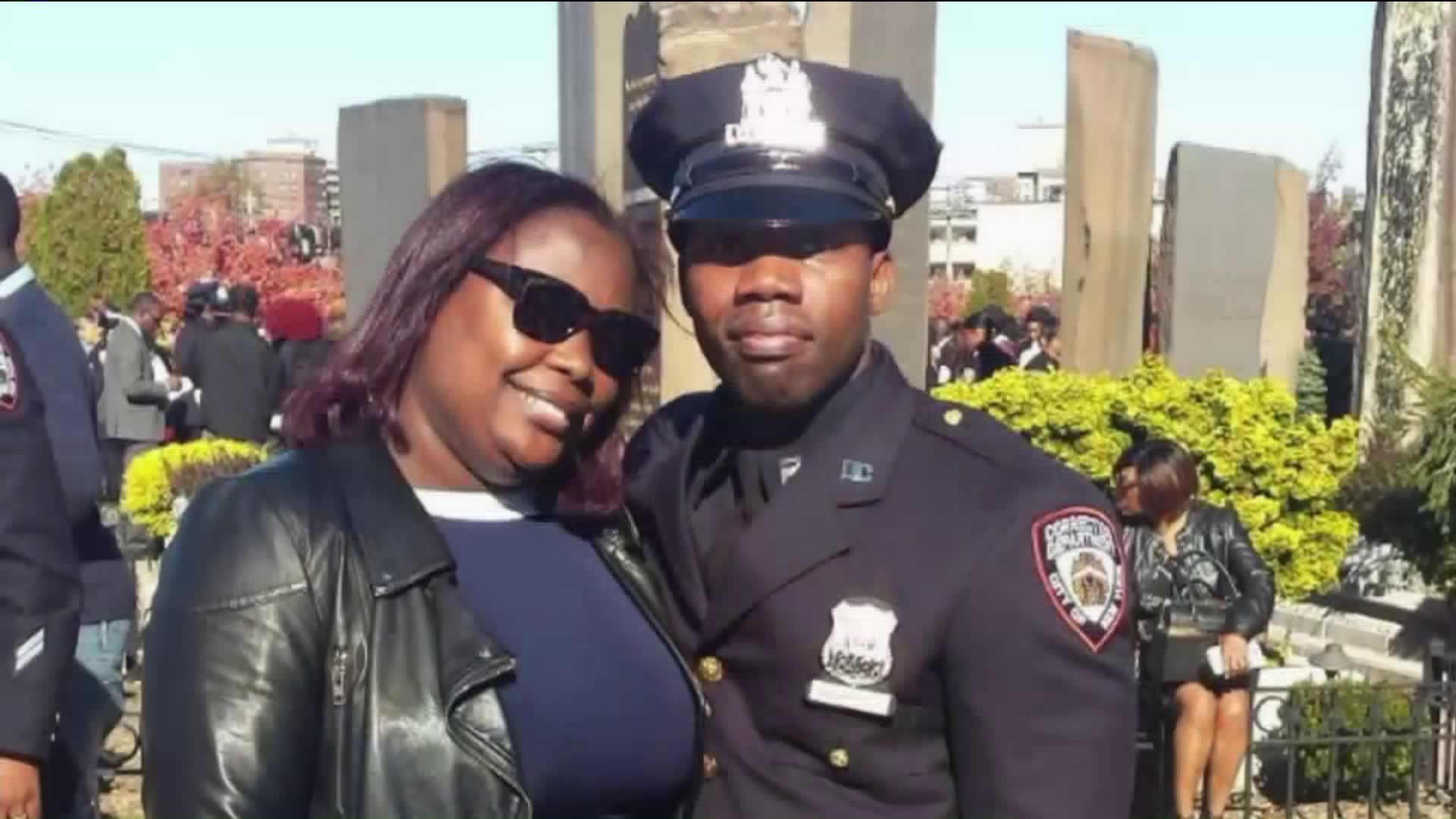 THe correction officer fractured his spine in a brutal assault by six inmates. 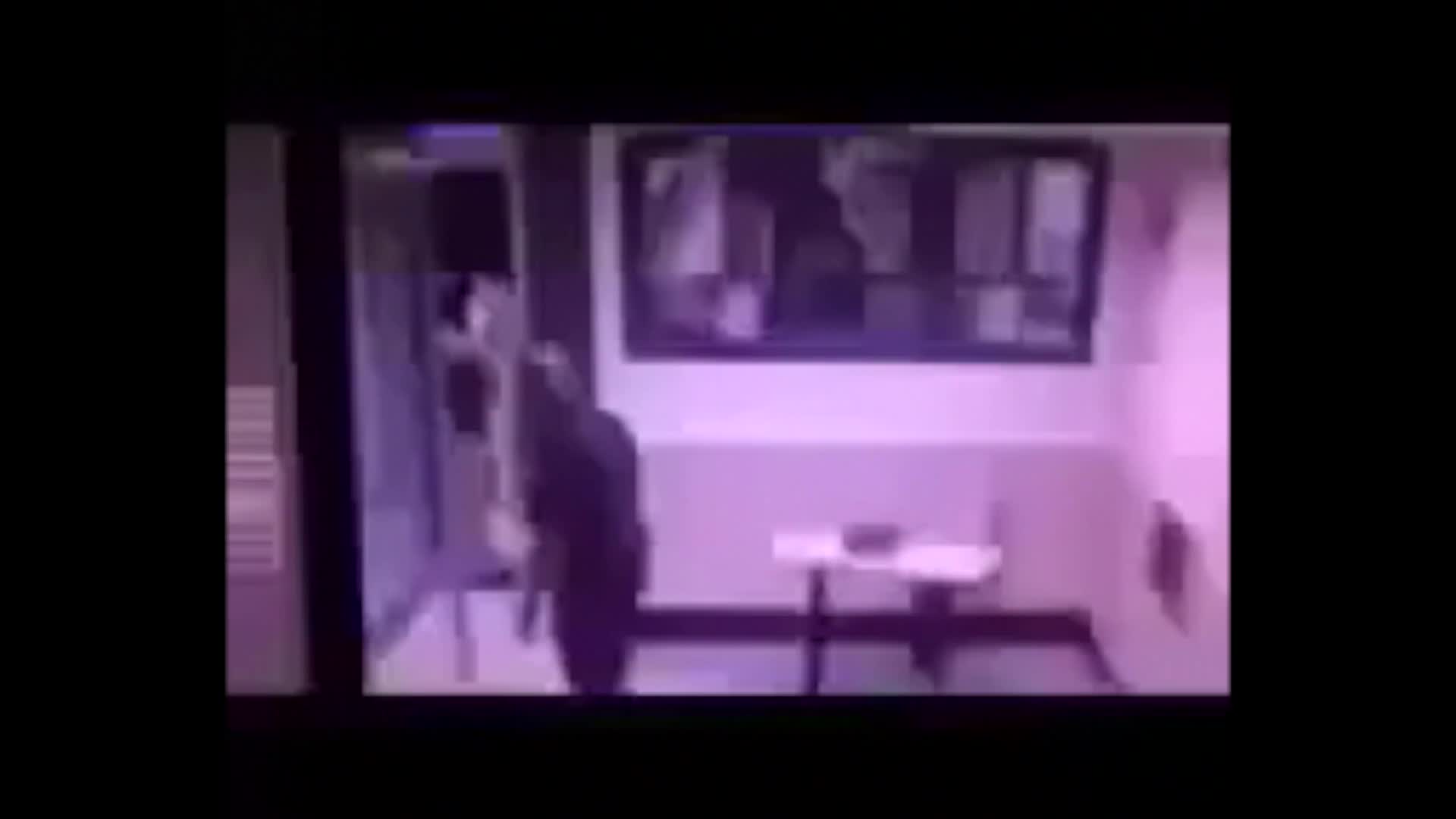 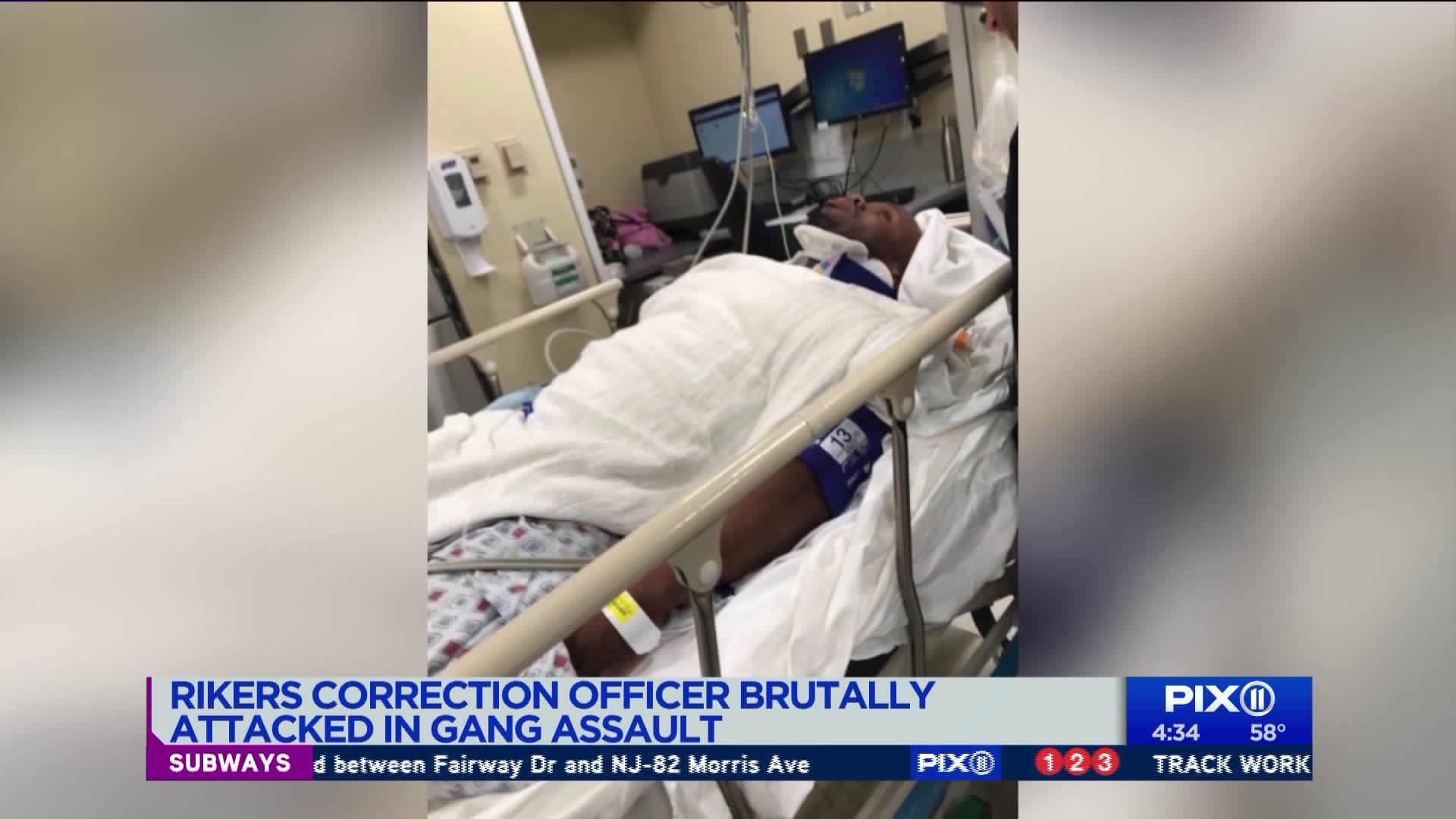 RIKERS ISLAND, N.Y. — A correction officer at George Motchan Detention Center (GMDC) was attacked in a gang assault Saturday so vicious that a portion of his spine was fractured, according to union sources.

According to the Correction Officers Benevolent Association, Jean Roston Souffrant, 39, was attacked by six members of the Bloods gang who knocked him unconscious and fractured his spine in the neck region.

"This is the most serious assault on a CO in perhaps years," the union said.

According to the Association's president Elias Husamudeen, all six members, identified as Eric Morris, Samson Walston, Nazeem Francis, Steven Espinal, Jeffrey Valdez and Devin Burns, are members of the Blood gang and are all under the age of 21. A COBA spokesperson told PIX11 News Espinal was the one who started the fight and made the threat.

The Association's President Elias Husamudeen blamed Mayor Bill de Blasio for the attack and his lack of action on law and order behind bars, "this mayor has declared war on NYC Correction officers. We are under attack by a man who doesn't care about us."

According to Husamudeen, the mayor believes since the inmates are under 21, they can do no harm.

A representative for de Blasio said the mayor spoke to the officer and will get to the bottom of the attack, holding those involved accountable.

But Guy-Yoma Souffrant, the victim's brother, feels things would have gone down very differently if his brother were an officer with the NYPD and not a correction officer.

“I wish there was something I could do because if this had happened on the street, the outcome would have been different," he said. "If it was an NYPD officer, these inmates would have been dead.”

Roston Souffrant had reportedly worked less than two years at Rikers. In January, the City announced a plan to completely close down Rikers Island jails by 2027. GMDC is the first facility set to close.

"This is just awful, and happened in the jail they plan to shut down," a union source said.

The Department of Correction said the inmates will be held accountable for their actions.

"What happened to our brother last night at the hands of a violent group of cowardly inmates was sickening. They'll be held accountable for this crime, but right now our thoughts and concerns are with our hospitalized officer and his family. They need us now more than ever and we will be here for them," said Commissioner Cynthia Brann.

Correction: Union sources initially said four inmates attacked the Correction Officer. The union now tells PIX11 News that six inmates were involved in the assault. The story has been updated with the correct information.

Video surveillance was sent by a "Question of the Day" Facebook group that focuses on Rikers issues.