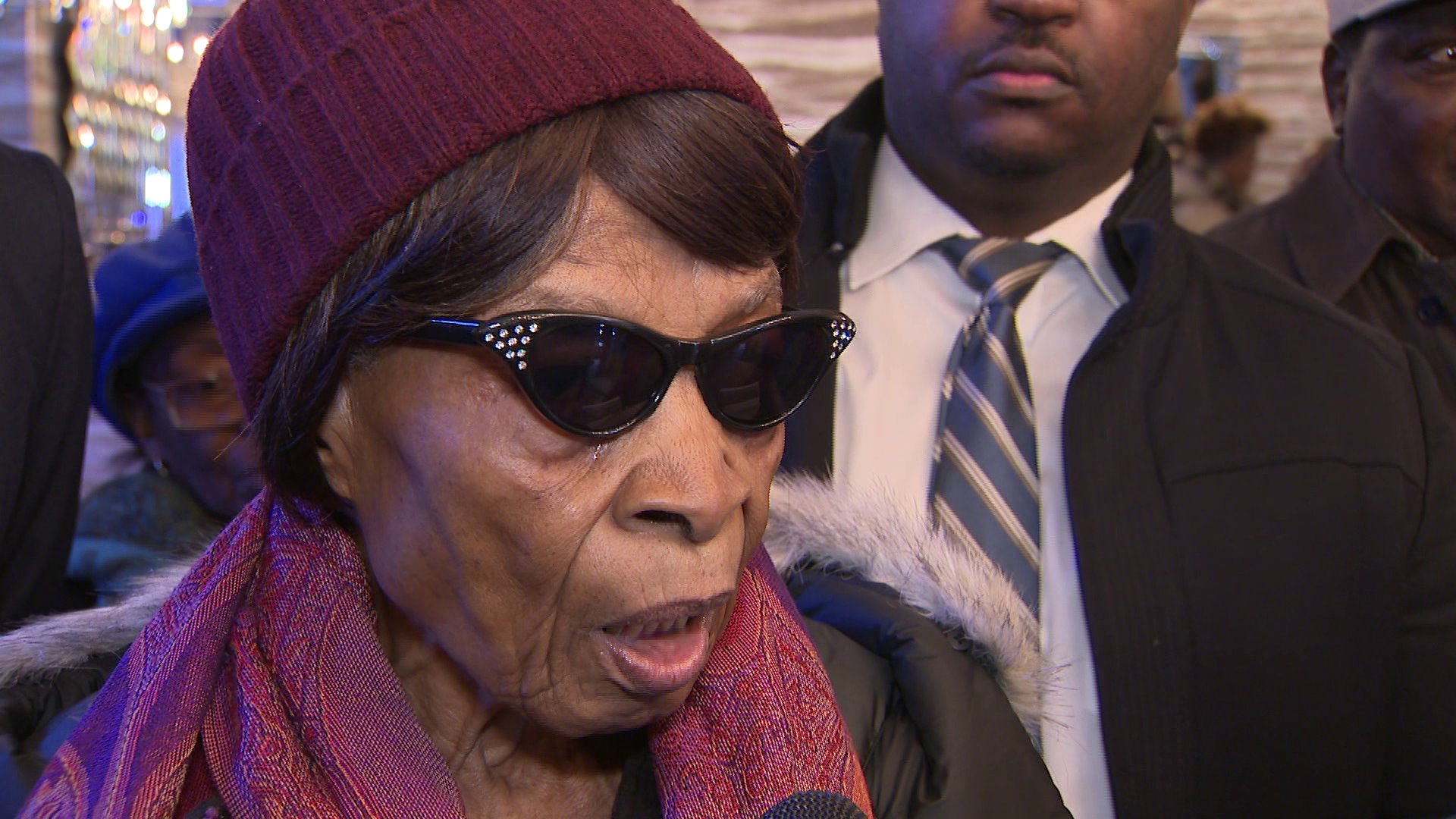 The locks were changed and all of her belongings were put in storage while she was out of town. It`s Thanksgiving and the Brooklyn grandmother wishes she could celebrate in her home.

FLATBUSH, Brooklyn — A Brooklyn grandmother died several months after she was evicted from her home while she was away, officials said.

Joy Noel, 85, told her landlord over the summer that she'd be traveling for a few months. During that time, the landlord claimed Noel refused to sign a new lease. Noel came home to learn she'd been evicted after failing to show up for a court hearing she didn’t know about.

An incredible, strong, and spirited woman, Ms. Noel was unjustly evicted and forced into homelessness at the age of 85.

My statement with @Flatbushpower, a group who tirelessly fought on behalf of Ms. Noel: https://t.co/mrVmhCAvtL pic.twitter.com/EE7xTQQuKg

Her landlord, Carnegie Management, changed her locks and put all of her belongings in storage. Then they stopped paying for the storage space. Noel was told her belongings would be auctioned off.

The Flatbush Tenants Coalition, with help from the city, stepped in to raise money for Noel to keep her items in storage and to buy her winter clothing.

"No one should die, or live, homeless," The Flatbush Tenants Coalition said in a statement with Councilman Jumaane Williams. "Her passing is the devastating result of the system turning a blind eye and disregarding tenants' rights. It is a system that often fails to enforce consequences for landlords, even those who mercilessly target the elderly and the ill."

A representative for Carnegie Management released this statement to PIX11 News:

"Evidently, Ms. Noel was elderly and ill, could not care for herself and without any known family to support her; as a result, the City previously terminated her Section 8 subsidy (which covered almost her entire rent) for 'excessive clutter' in her apartment which created a fire hazard (see attached), APS’ tried to remedy the situation but was unable, resulting in no one paying her rent for 5 years.

"Ms. Noel spent her final days in a nursing home, which was the best setting for her. To claim that she 'died homeless' is therefore a disservice to the truth and Ms. Noel. Her unfortunate situation should not be used to advance the agendas of other people, who 'used' her in her final days for their own interests. Her eviction was lawful, by the courts, Marshall and reputable counsel."