Tenant shot, killed by police during fight with landlord ID’d 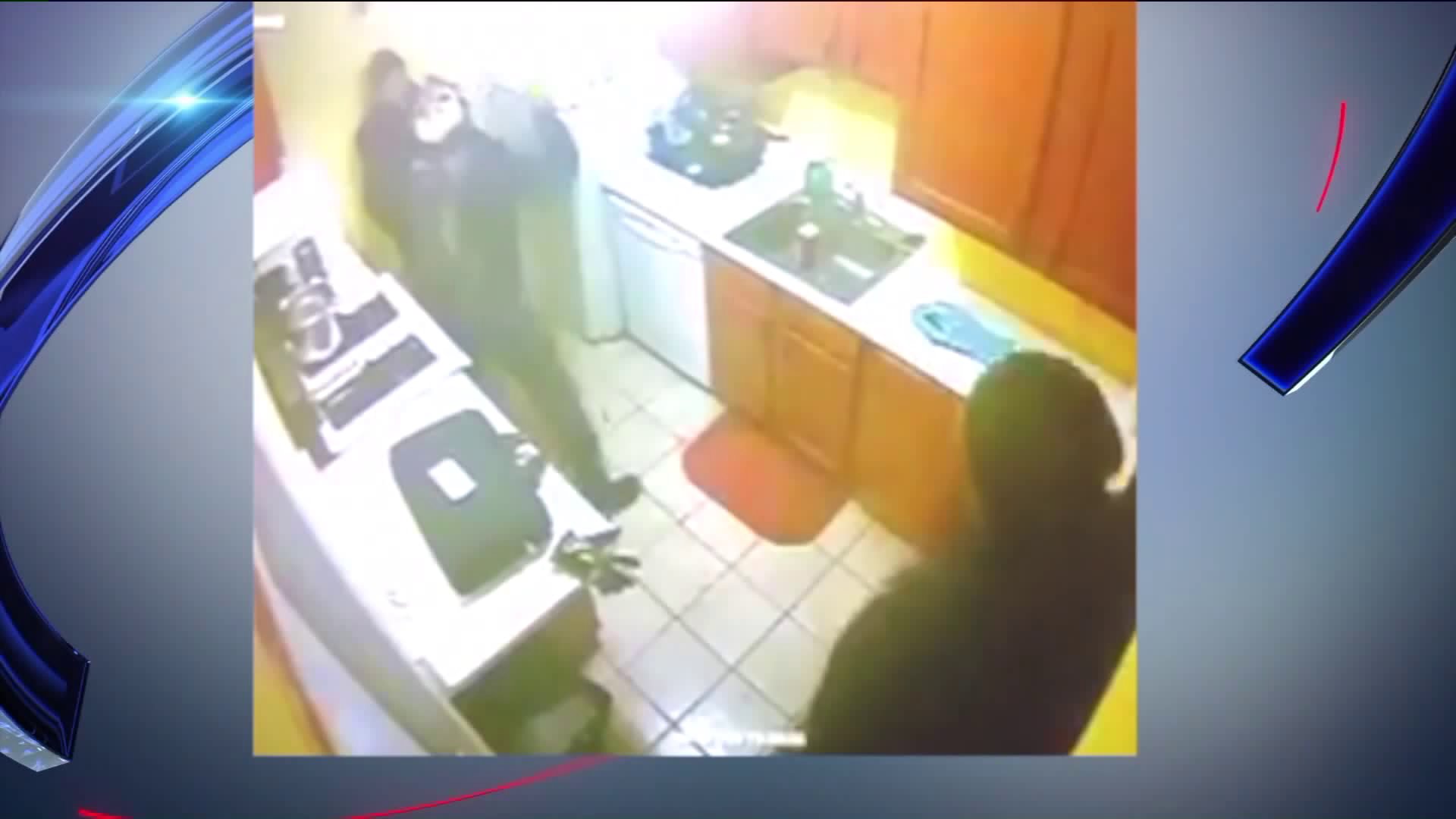 He attacked his landlord after he was given notice that he was going to be evicted. 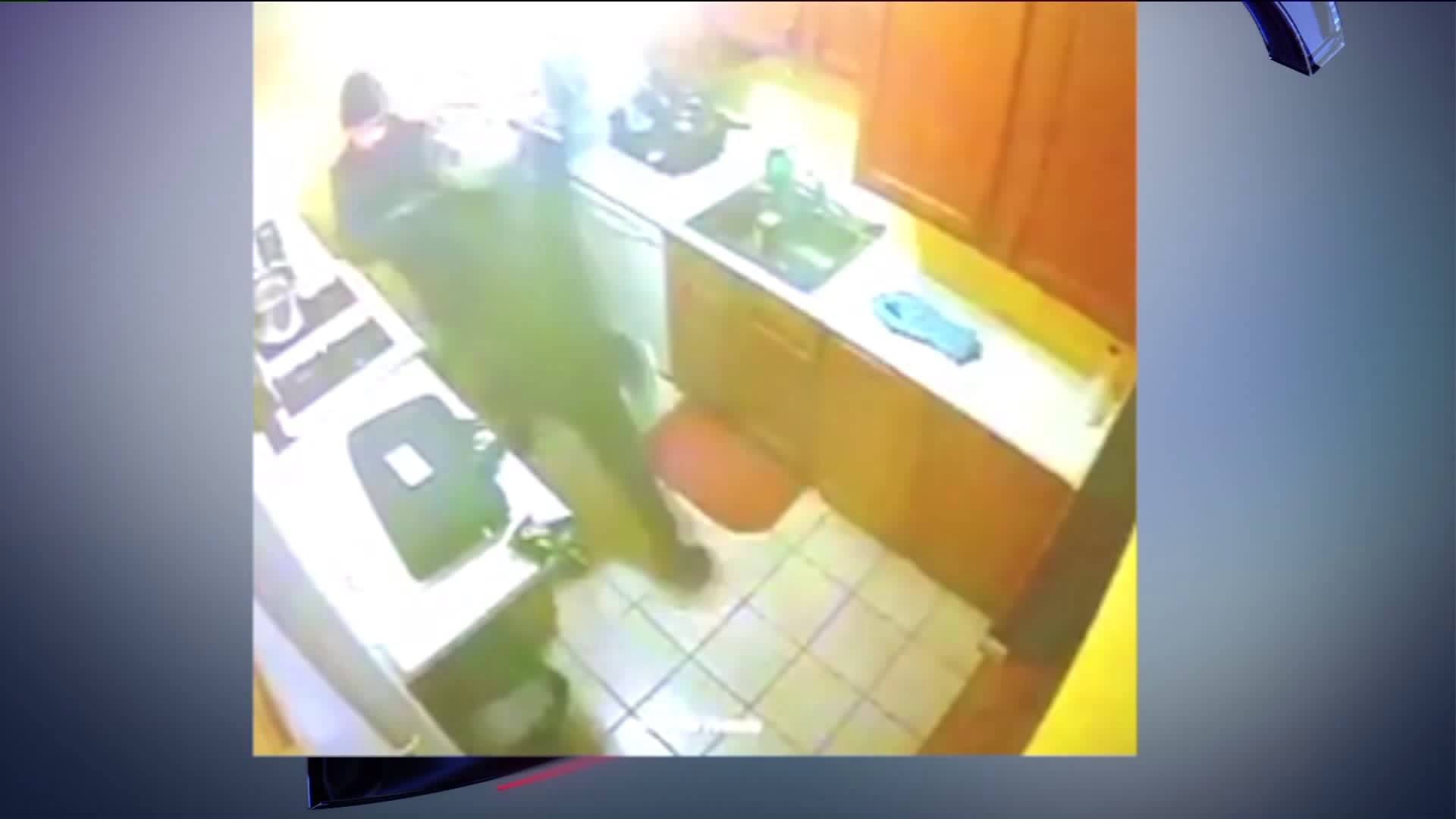 BELMONT, the Bronx — New details emerged Tuesday, including surveillance video and the deceased's name, in the case of a tenant who was shot and killed by police in the Bronx after he allegedly attacked his landlord with a knife.

Officers recovered this knife at the scene of a police-involved shooting in the Bronx. (NYPD)

A landlord said he informed a tenant he was being evicted when the man attacked him with a knife Monday around 8 p.m. The incident happened at Prospect Avenue and East 181st Street in Belmont, police said.

“He cornered me in the kitchen, and without any forewarning, the guy pulls out a boxcutter, a knife, and goes to cut my throat,” the landlord told PIX11 Tuesday morning.

The tenant has been identified as Michael Hansford, 52, police said.

Surveillance video shows a man taking several swings at another man in a common area in the apartment building, as a third attempts to stop him, the landlord said. The altercation then spilled onto the street, where the landlord said he called 911 as he was chased by the knife-wielding tenant.

Two responding officers told Hansford at least five times to drop the weapon, but he did not comply and was shot, police said. Hansford was pronounced dead at a hospital.

The landlord said he'd never seen the tenant act so erratically, and he appeared to want the officers to shoot him.

The landlord, who did not want his name revealed, temporarily subdued the tenant with the help of a friend. But the man broke loose, ran upstairs, grabbed another knife and brought it outside, where he was confronted by officers.

Residents had mixed feelings about the shooting and said they are eager to see any police bodycam video. Both officers were wearing body cameras, but the NYPD has yet to release that video.

"There must have been another way to subdue him," neighbor Taisha Herrera said.

Jose Dedos said there was "no need" for the officers to open fire.

At a news conference, NYPD's Chief of Patrol Rodney Harrison said the officers "were doing their duty."

Two other officers responding to the scene crashed into telephone pole, officials said. They were hospitalized and are expected to be OK.

The incident is being investigated by the Bronx District Attorney's Office, which will determine if the use of deadly force was justified.