‘They knew it wasn’t me’: Bronx man jailed for 20 years released for wrongful conviction 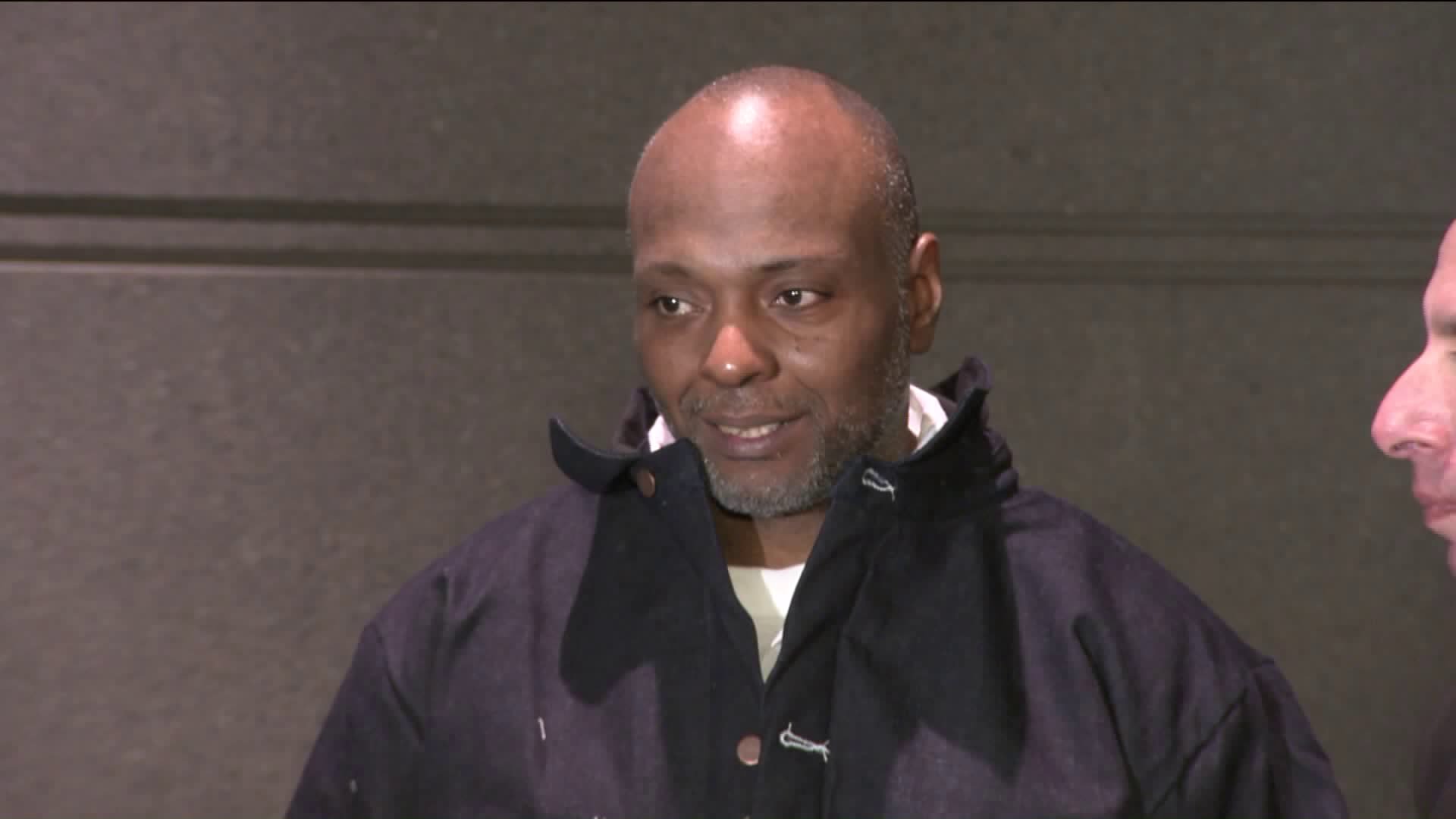 He was sentenced to 24 years to life for a crime he didn`t commit. Now he`s walking free.

THE BRONX — A Bronx man was released from prison Monday after spending decades behind bars from a crime he didn't commit.

Larry McKee, 47, was imprisoned in 1997 on murder charges and sentenced to 24 years to life. He was convicted by a jury of second-degree murder in the fatal shooting of 29-year-old Theodore Vance.

Vance's dying words were that a Hispanic man shot him, according to attorney Risa Gerson. Various witnesses also noted the gunman was Hispanic. McKee is black.

That information never made it to trial and McKee was convicted of killing Vance.

"I am ecstatic for my client. There was some degree of justice here, although it was delayed," attorney Michael Talassazan said.

"DA Clark has decided to join the defense motion, and the people are now requesting the conviction be vacated in the interest of justice," Gerson said.

The courtroom cheered when McKee's verdict was vacated.

While the proceedings inside court were quick, McKee's family and friends then had to wait outside the courthouse for more than two hours for him to be released.

"We miss him dearly. A lot of his family and friends friends are out here right now. We cant wait. We are excited," brother Damon McKee said.

Another of McKee's brothers died in 2013 and he never got to see this day. McKee met one of his young nieces for the first time Monday.

"I can say now that I am satisfied, but I am not happy at all," McKee said. "How they knew from the beginning, they knew it wasn't me."