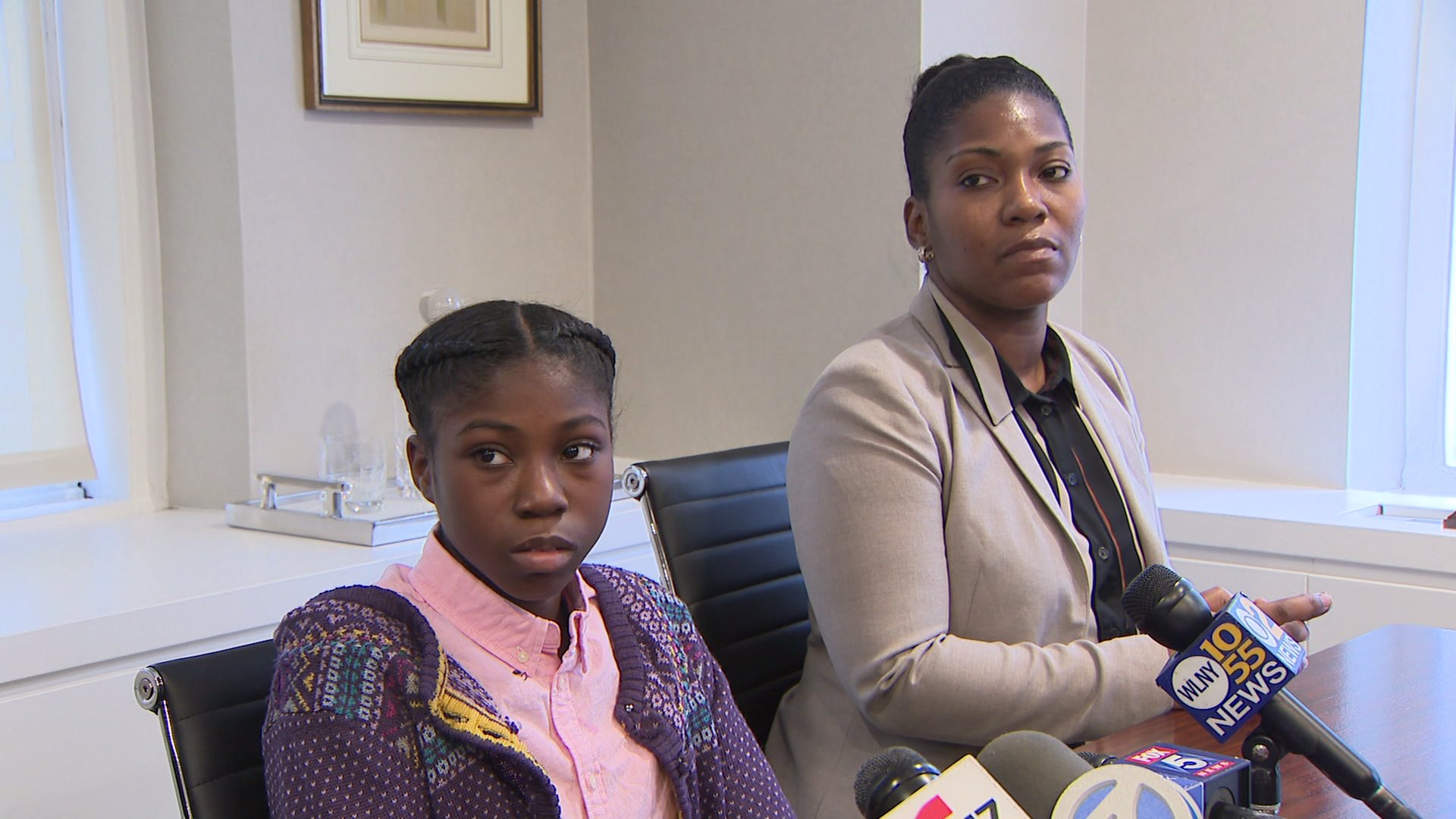 A mom was awarded $57 million after the New York City Housing Authority failed to inspect her apartment for lead.

THE BRONX —A Bronx mom was awarded $57 million after a jury found the New York City Housing Authority responsible for elevated levels of lead in her daughter's blood.

Tiesha Jones' daughter, then 4-years-old, registered a level of 45 micrograms per deciliter of lead in her blood in 2010 - that's nine times the acceptable level. They lived inside the Fort Independence House in the Bronx at the time.

Lead in children is believed to cause developmental delays. Dakota Taylor, now 12, is in special education classes.

Jones' win came after an investigation found NYCHA failed to conduct lead paint safety inspections for four years beginning in 2013 and then lied about it.

A jury took just one hour to reach the verdict siding with Jones.

A spokesperson for the New York City housing authority released this statement, “NYCHA is clearly disappointed with the jury’s verdict but looks forward to the final settlement of this matter upon terms agreed to by the plaintiffs.”

To help combat the problem, NYC began offering free lead testing to nearly 3,000 children living in public housing apartments. According to the Wall Street Journal, as of a week ago, only 73 children have been tested under the initiative. To get your child tested and learn more about this free initiative, call 347-507-3684.