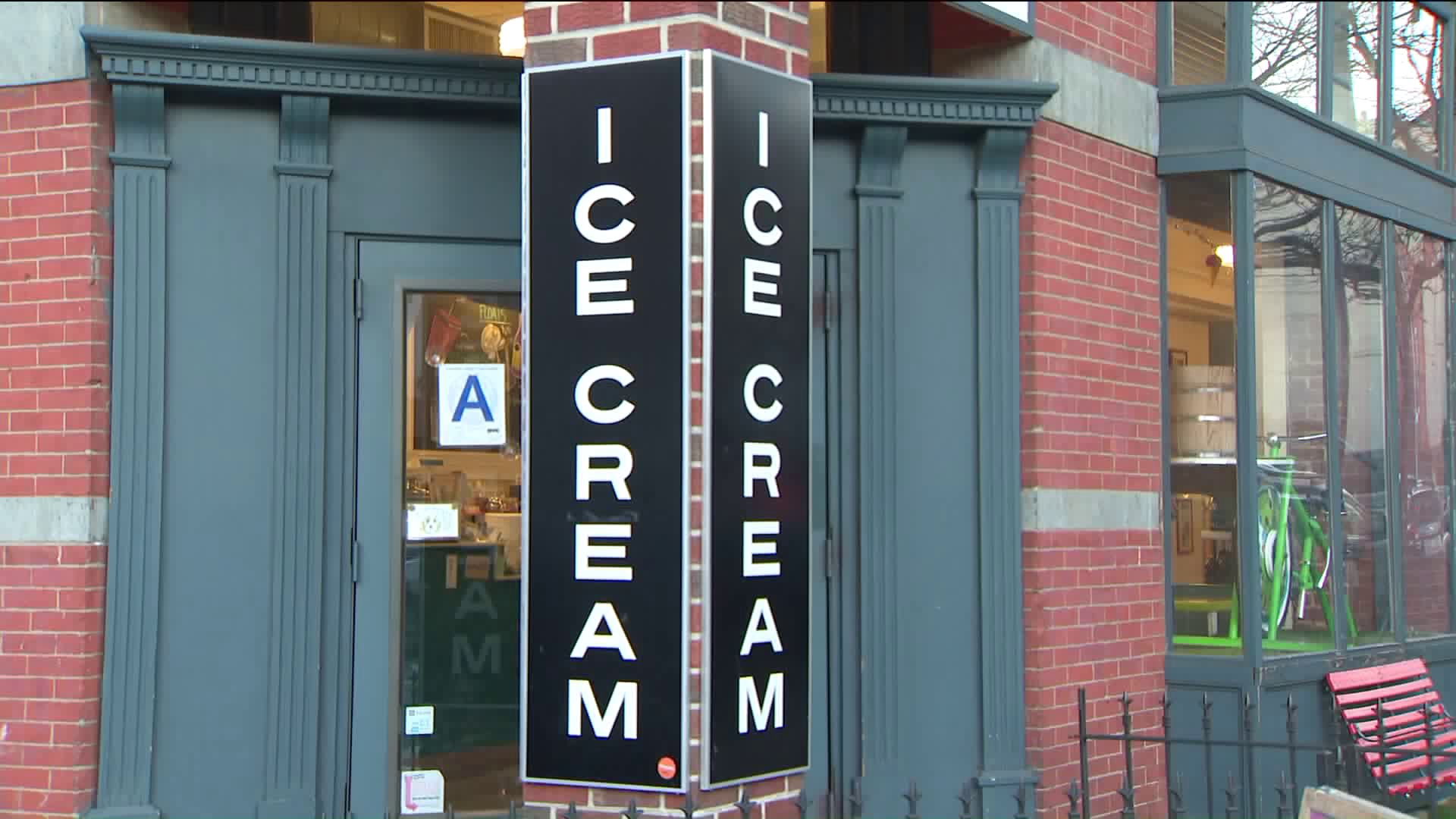 This is the story of an an old building across from Prospect Park.

The prime piece of real estate has has been vacant for about a decade.

Its future is rooted in its history.

In the 1930s, visitors to the park could walk across Prospect Park West and get an ice cream cone.

Ample Hills Creamery  will open its 10th location at the site next to the movie theatre. It's being designed as a neighborhood gathering spot.

A husband and wife team created the Brooklyn-based ice cream company in 2011. Brian Smith and Jackie Cuscuna say the park has always been special to them.

Hidrock Properties is the developer that will restore the building to its 20th Century glory with some grand additions. Building Studio Architects tell PIX11 News the new building will feature historic architecture and a roof-top terrace. A second commercial space will also be included.

This is an archive photo from the 1930s of the corner across from Prospect Park.

A residential structure was considered for the site but Hidrock Properties decided to preserve the historic significance of the corner.

Construction should begin in the new few weeks.

The ice cream shop is aiming for a summer of 2018 opening,