4 injured after explosion in Brooklyn apartment 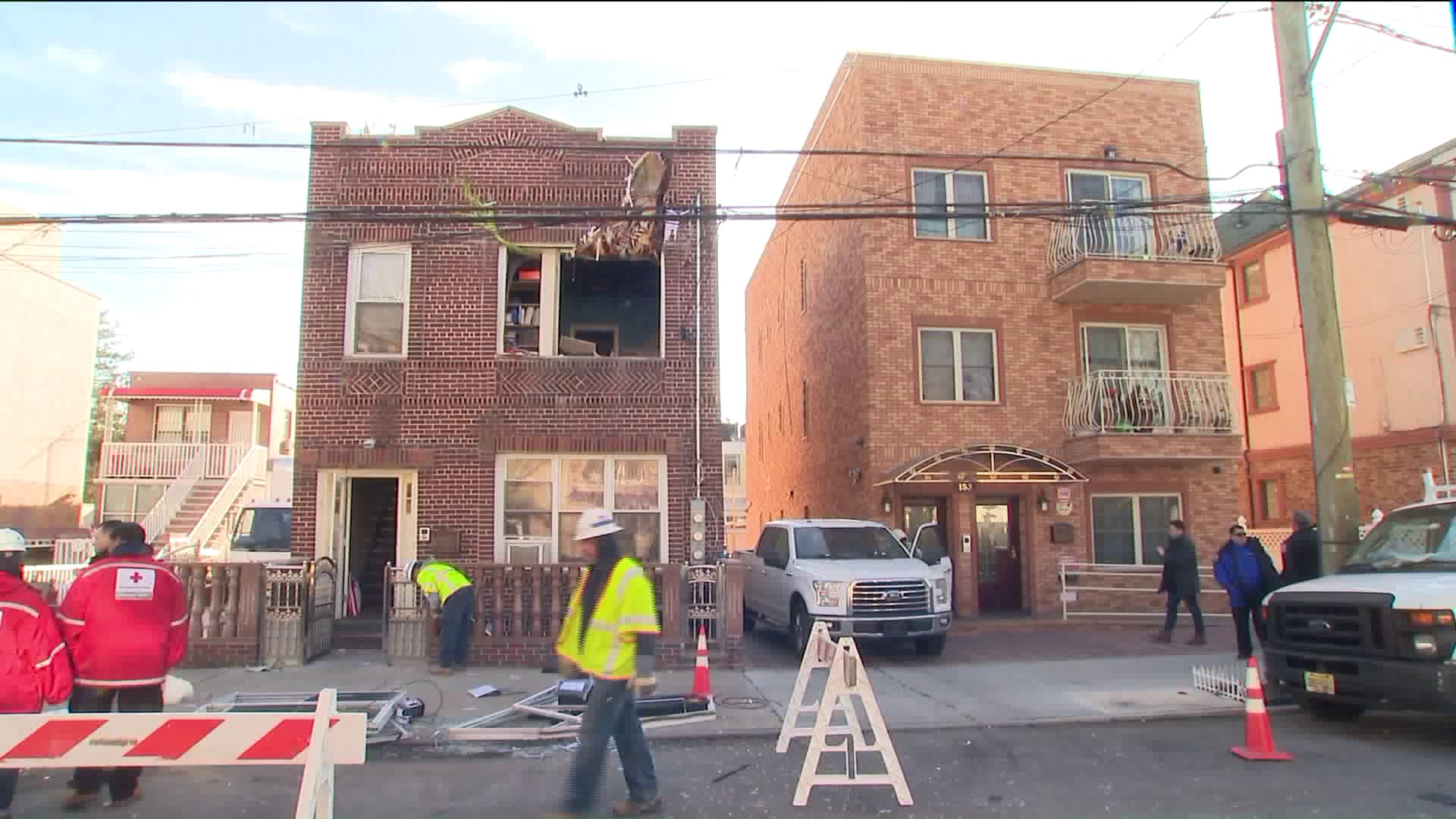 The FDNY responded to the explosion on the second floor of a home along Bay 49th Street in Gravesend  at about 8:30 a.m . One of the people inside of the house during the time of the blast said they were all sleeping when the incident occurred.

At least one person is in serious condition, sources said.

National Grid and ConEd were called to the scene. A spokesperson for National Grid told PIX11 News they are taking a closer look at the gas lines.