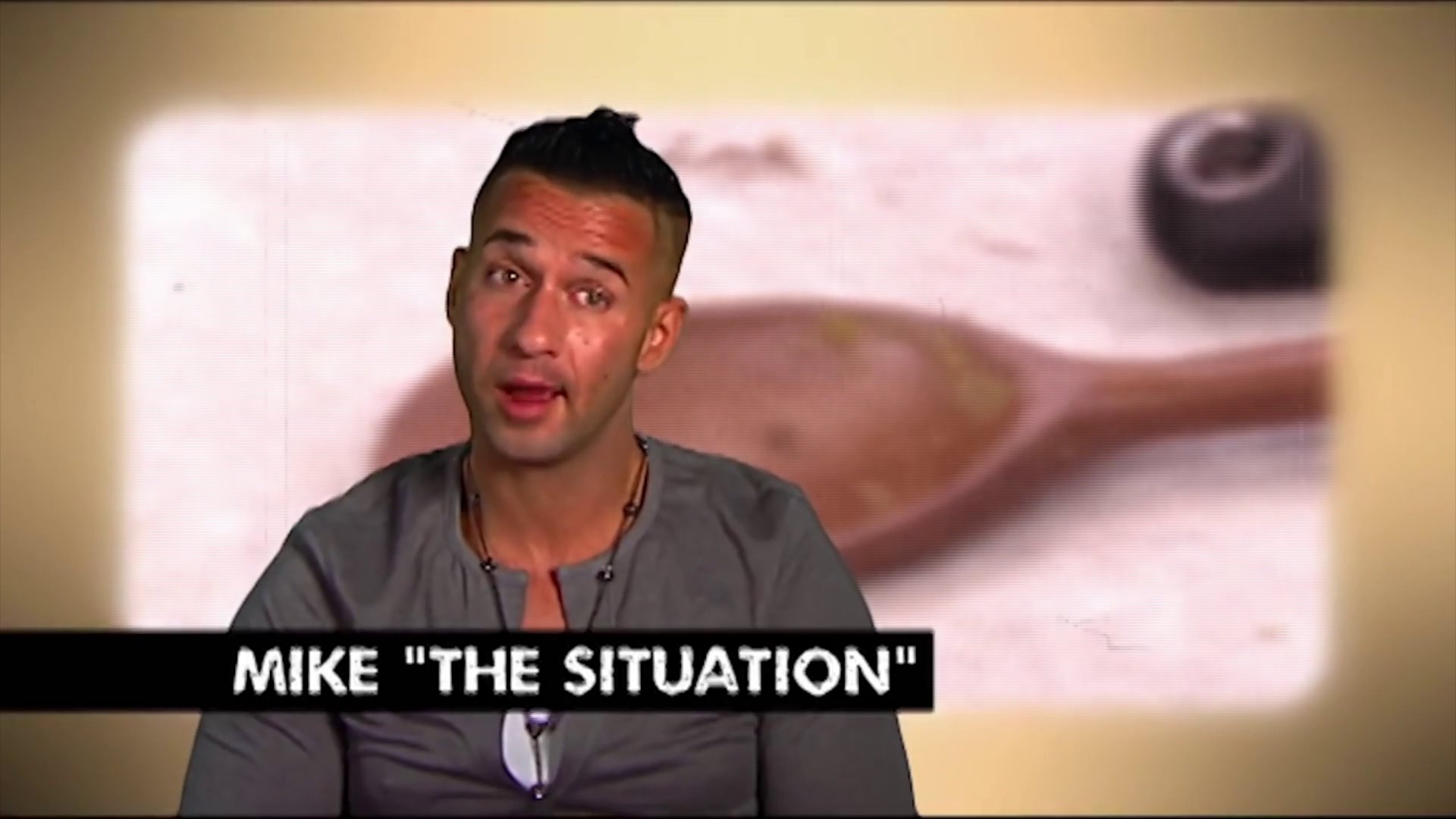 Sorrentino admitted to not paying taxes on $8.9 million in income he earned at the height of the Jersey Shore success between 2010 and 2012.

NEWARK — Reality star Mike Sorrentino has built a career on being in-your-face as the Jersey Shore’s “The Situation.”

The 35-year-old however, didn’t have much to say leaving federal court in Newark Friday after pleading guilty to one count of tax evasion as part of plea deal in an ongoing tax fraud case.

Sorrentino admitted to not paying taxes on $8.9 million in income he earned at the height of the Jersey Shore success between 2010 and 2012.

His attorney insists Sorrentino played a minor role in the actual misconduct.

“Mike was out doing his job which is entertaining people, making personal appearances, filming the show and there were people who were supposed to be managing the financial income and didn’t,” Sorrentino’s attorney, Henry Klingeman told reporters.

Authorities say the reality star along with his brother Marc Sorrentino, purposely under-reported income earned from a number of projects which included endorsement deals and revenue made from numerous appearances at local clubs and special events – where he was paid in cash.

Officials say that cash was later deposited in bundles less than $10,000 in an attempt to avoid suspicion.

Marc Sorrentino, who was also in court, pleaded guilty for his part in the scheme - one count of aiding in the preparation of false tax returns.

“He deeply regrets his failure to pay his taxes and has spent the past several years turning his life into something positive,” Klingeman said.

One moment that surprised some in the courtroom was when Klingeman asked the judge for permission for his client to travel to Miami for the upcoming Jersey Shore reunion special. The judge granted that request.

“The Situation” celebrated that decision, posting to Instagram Friday afternoon with the caption “Let the fist-pumping begin #jsfamilyvacation.”

“It’s important for him to work and earn money so he could repay the government what he owes so the judge understood that,” Kingeman said.

While the charge he pleaded guilty to holds a maximum of five years in prison, his lawyer is hopeful he will not get jail time.

Sentencing is scheduled for April 25.