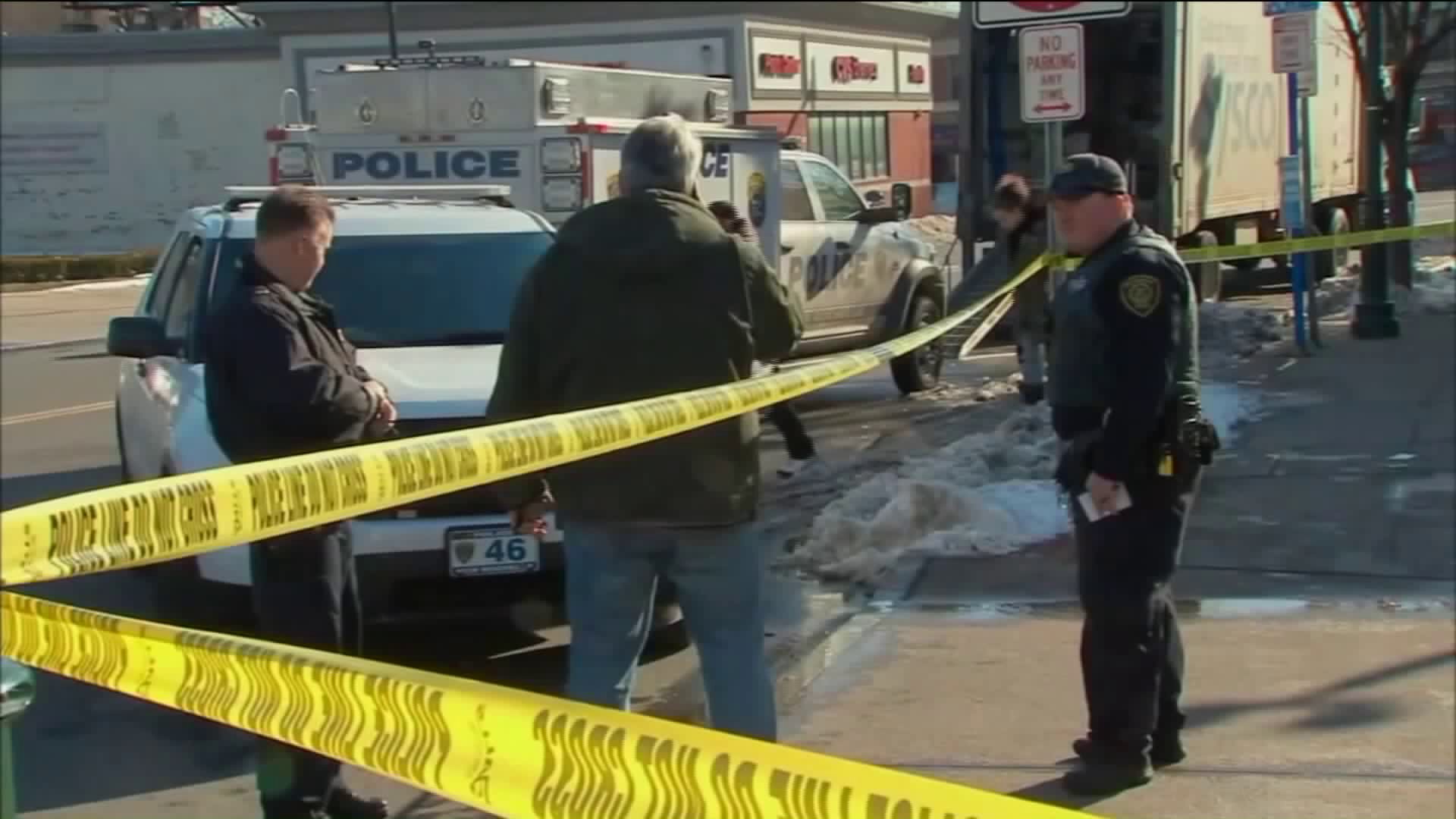 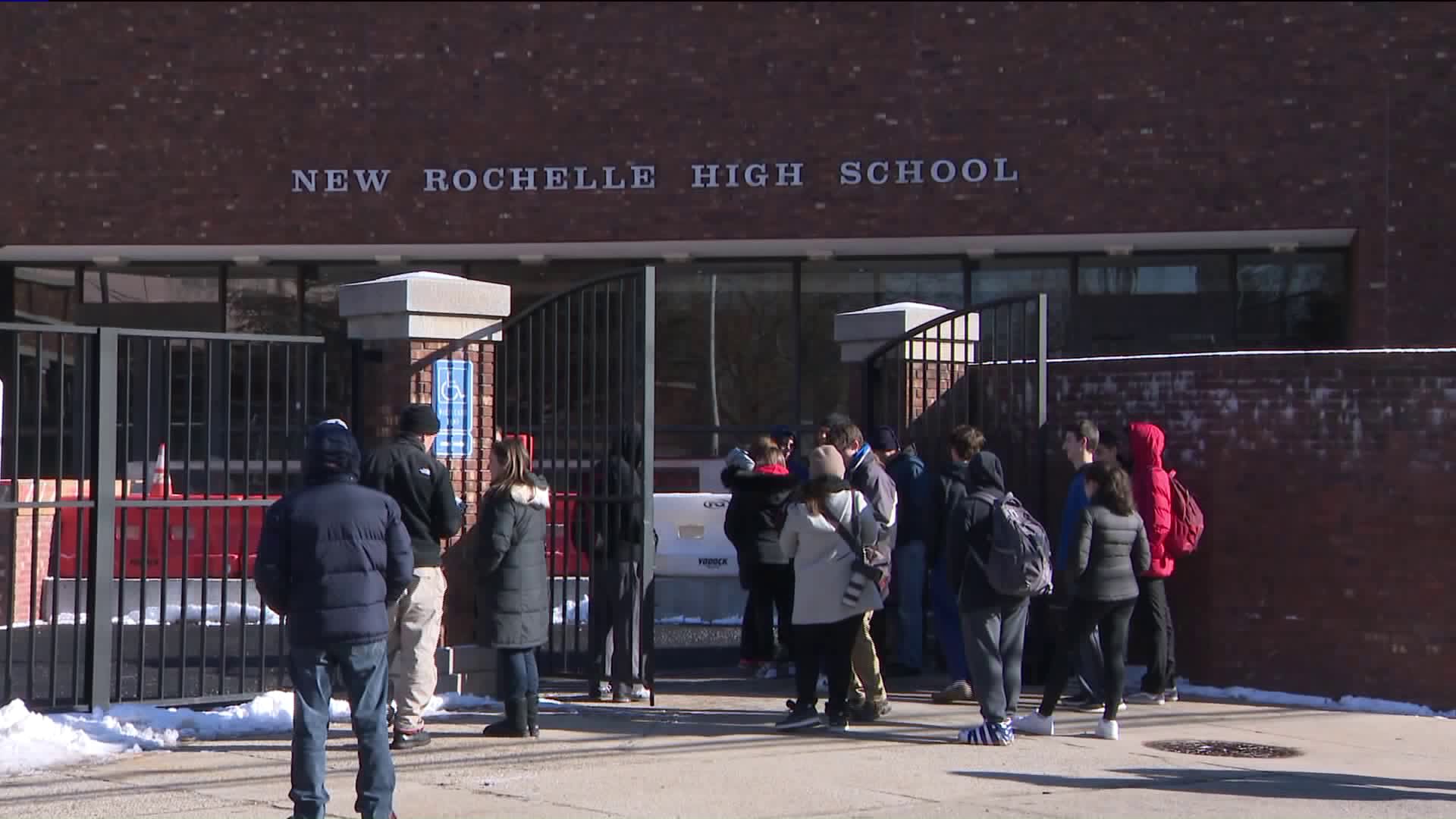 NEW ROCHELLE, N.Y. —  A student was stabbed at New Rochelle High School Thursday, marking the third time a teen from the campus was attacked in eight days.

A 16-year-old sustained two puncture wounds during the stabbing on campus Thursday, according to police, who say they were called by campus security around 8:50 a.m.

The teen was hospitalized, and is expected to survive, police said.

A 15-year-old suspected of attacking the victim was seen on video leaving the building after the stabbing, police said.

Immediately after the altercation, school staff issued a "hold in place" order, meaning students had to remain in their classrooms and instruction continued, school district officials said. Once footage was seen showing the student fleeing, the campus was temporarily put on lockout mode.

The stabbing comes one day after an altercation between a group of high school students at a pizzeria on North Avenue, police said.

During Wednesday's incident, members of a group of about seven students aged 16 to 17 years old assaulted a 15-year-old, according to police.

After the assault, the group fled the restaurant and headed toward Eastchester Road.

Officers stopped the group and discovered one member was bleeding from a laceration on his hand, police said. It was not known how he obtained the injury.

Wednesday’s attack happened one week after the most serious incident.

Valaree Schwab, 16, was stabbed twice with a steak knife in a local Dunkin’ Donuts. She later died, and classmate Z’Inah Brown, 16, was arrested, police said.

Anyone with information is asked to contact the New Rochelle Police Department at 914-654-2300.