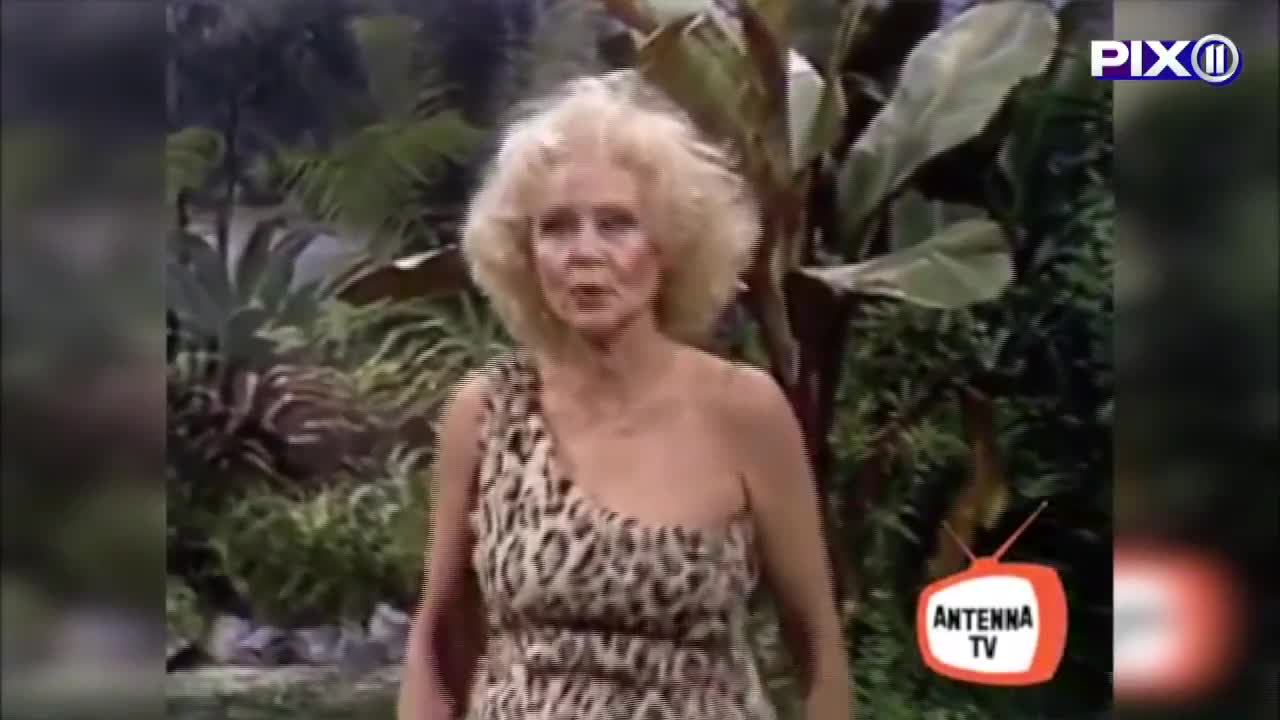 Happy birthday to Betty White! One of America’s most beloved actresses, White began her Hollywood career over 70 years ago.

One of America’s most beloved actresses, White began her Hollywood career over 70 years ago. She was born in Oak Park, Illinois on January 17, 1922, but moved to California when she was 2. A graduate of Beverly Hills High School, she started in radio in the 1940s before switching over to television.

Her comic chops and wit was featured in numerous variety shows and sitcoms, including “Life with Elizabeth” and “Date with the Angels.” Other famous roles include Sue Ann Nivens in “The Mary Tyler Moore Show,” and of course naïve Rose in “The Golden Girls.” And who could forget her as Jane to Johnny Carson’s Tarzan back in 1981?

White’s career showed no signs of slowing down. In recent years she has starred in television shows and movies, hosted SNL, and appeared in a Super Bowl Snickers commercial. She is so beloved that a GoFundMe page was started to "protect Betty White from 2016."

White has been married three times. Her third husband and “love of her life” Alan Ludden passed away from stomach cancer in 1981.

And while she may be most known as a comedian and actress, she also is an animal advocate. She’s involved in the Los Angeles Zoo and has spoken out for animal rights and welfare.