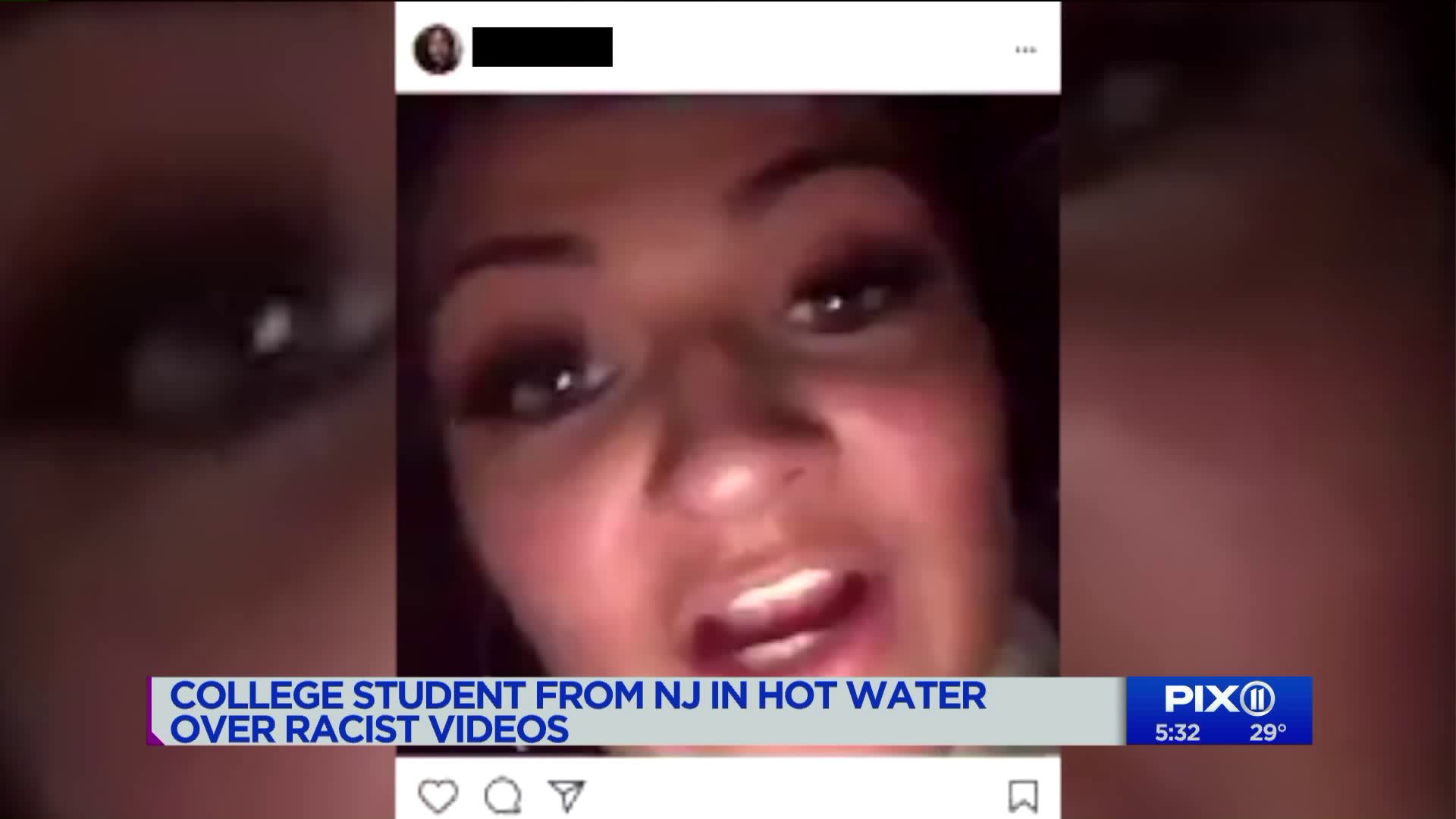 The student was expelled from her school.

ALABAMA — Harley Barber, 19, has gone viral for all the wrong reasons.

The University of Alabama student is at the center of a firestorm after posting racially charged videos on Instagram where she repeatedly used the n-word among other profanities.

“I f**king hate n*****s,” she proclaims in one video as she shuts off a running faucet in what appears to be a public bathroom.

After receiving backlash for that first video posted on what appeared to be over the weekend, instead of apologizing, Barber – a member of Alpha Phi sorority and a New Jersey native – posted a second video with even more shocking language.

Even though the videos along with most of her social media accounts, have been deleted or set to private, the damage was already done.

A spokesperson for Alpha Phi also issued a statement, condemning the video and confirming to PIX11 that “Ms. Barber is no longer a member of Alpha Phi."

Barber, who has ties to Marlton, N.J. in Evesham Township told the New York Post she feels bad and is so sorry.

“I did something really, really bad, I don’t know what to do and I feel horrible,” she told the Post Wednesday afternoon. “I’m wrong and there’s just no excuse for what I did.”

She confirmed to the Post, she had been expelled from the University of Alabama and was on her way home, back to New Jersey.

As of Wednesday, the videos have been shared and viewed tens of thousands of times on social media.

PIX11 reached out to the University of Alabama and Alpa Phi for further comment on whether any action will be taken against other students seen and heard laughing in the videos. We did not get a response back.