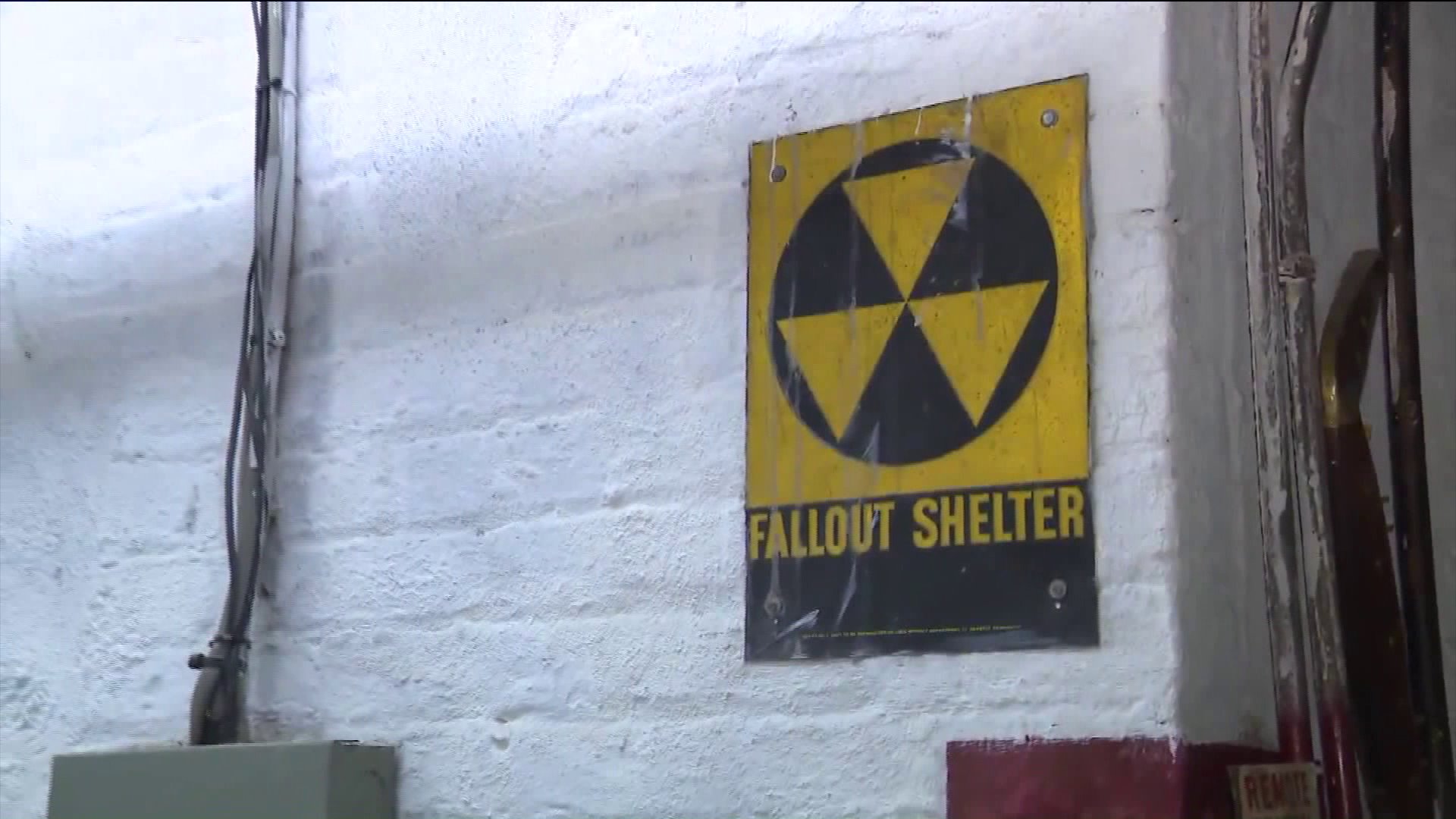 The yellow and black rectangles are a sign of the times and a history lesson.

Thousands of fallout shelters were designated by the government in the 1960s. But the facilities have not been maintained or stocked with food and water for years.

Last year, the City of New York began to remove some signs at schools in the boroughs. Lists of possible shelter locations are maintained by officials. Sites could be activated for a number of reasons, including the weather. The City of New York also operates NotifyNYC.

Neighbors are encouraged to consult various websites for emergency preparedness.

The State of New York started the Citizen Preparedness Corps in 2014. It's a free, two-hour course about ways to "prepare for, respond to and recover from any type of disaster."

The New York Division of Homeland Security and Emergency Services says more than 200,000 people completed the training. Information and on on-line course is available here.