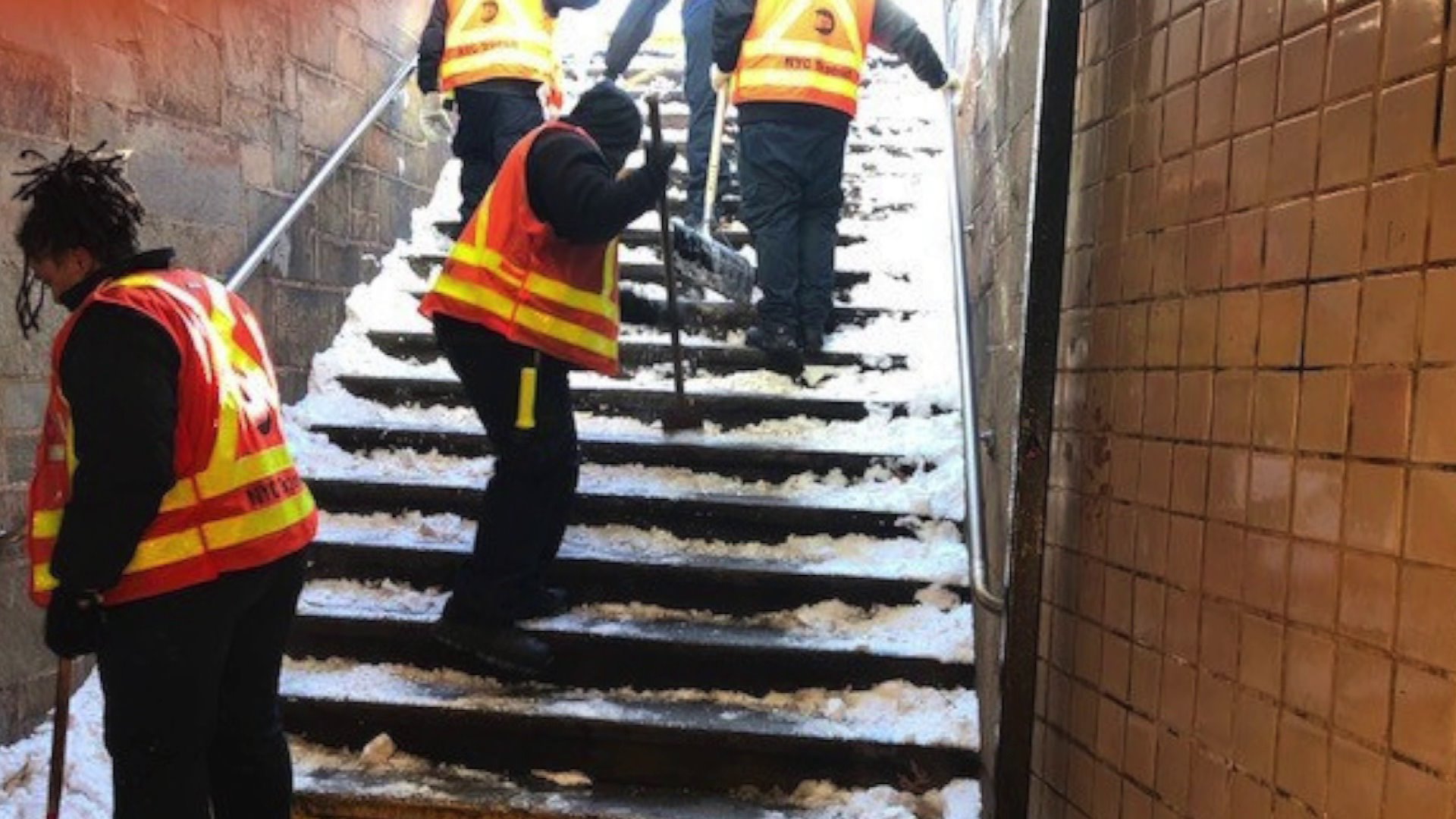 Riders along some lines have been experiencing longer commutes.

Emergency crews are assigned to points around the New York City Transit System. The MTA operates from a cold weather plan that outlines responses to falling temperatures and snow accumulation.

That's on top of a lot of regular work that needs to be done at 472 stations and more than 660 miles of track.

Delays due to weather and the regular problems seemed to come one after the other during the last few week and the weather has interrupted some regular work throughout the system.

In the summer, MTA Chairman Joe Lhota announced the beginning of the Emergency Subway Action Plan. During the past 6 months, more employees have been hired and repair and maintenance of tracks and cars has been increased.

The state has paid for half of the plan, but as of now, the city has not contributed to these operating expenses. Chairman Lhota has said that would slow the implementation of the emergency action plan. City officials say the agency can find the money in other areas.

New ideas are also being highlighted. In the first quarter of 2018, the MTA has said it will announce the winners of a state-sponsored Genius Competition. Companies are eligible to receive a one-million dollar prize for advancing the system's car, signal and communications systems.

In the next weeks, Governor Cuomo is expected to announce a proposal for congestion pricing to raise additional transit funds. It could include a fee for travel within certain boundaries in Manhattan during certain times.

The MTA Capital Plan addresses long term transit and subway improvements over the next 5 years.

As a sign of success, Governor Cuomo on Friday toured the double-track project along the Long Island Rail Road. The project will be complete 16-months ahead of schedule and improve service along a 13-mile stretch between Farmingdale to Ronkonkoma. Governor Cuomo also said 24 projects along the LIRR that total $1 billion will be done this year.