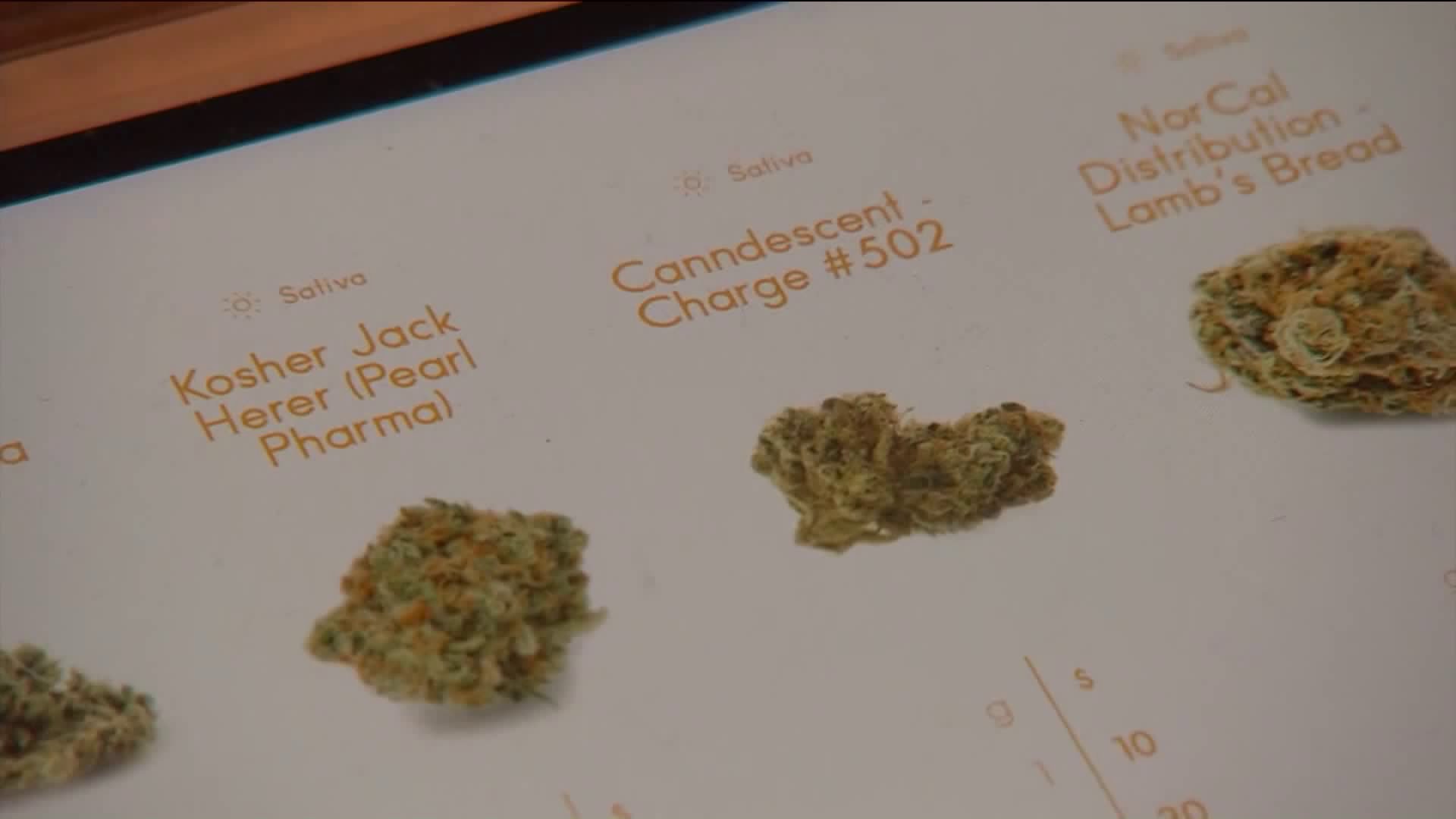 In the past, pot legislation hit a dead end in the state but now lawmakers are starting to talk about it.

Could New York State legalize marijuana? In the past, pot legislation hit a dead end in the state but now lawmakers are starting to talk about it.

"It's almost criminal what we've done as a country," Assemblywoman Crystal People-Stokes said at a committee hearing in Lower Manhattan. She said current drug laws disproportionately target people of color.

Advocates said if New York can pass pot legislation, there would be a tax windfall and social justice.

According to Andrea O Suilleabhain of the Partnership for the Public Good, "it will save the public money on wasteful enforcement and generate new tax revenue that can be used to repair some of the damage done by this unequal enforcement."

Dr. Julia Holland of Doctors for Cannabis Regulation said, "cannabis does not kill. It is an ancient medicinal plant, the flowering top of a weed, that has been cultivated for millennia."

Michael Long, the head of the New York State Conservative Party, disagreed with that. According to Long, pot is a gateway drug.

Governor Andrew Cuomo has said in the past he does not support legalizing marijuana. He also said he believes it is a gateway drug. Long told PIX11 News he hopes the governor does not change his mind.

If legalized cannabis goes to a vote, Long said, "We as a party, will do everything in our power to oppose the legislation."