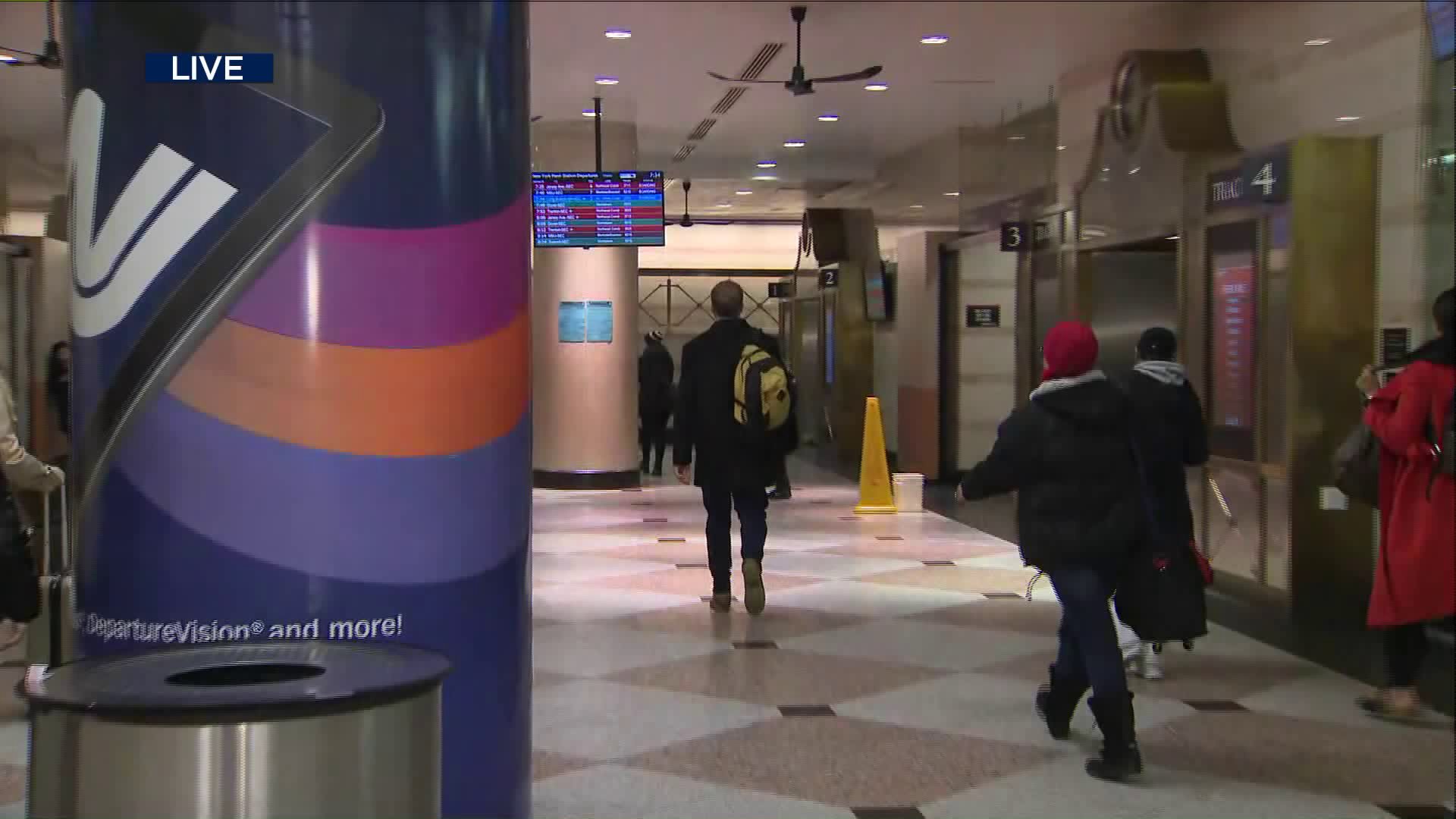 Following an Amtrak overhead wire problem, service is now operating on or close to schedule.

PENN STATION — Train service into and out of Penn Station New York is now operating on or close to schedule following an Amtrak overhead wire problem in the station Thursday morning.

A spokesperson for Amtrak said there was an power issue earlier in the day, but it was quickly resolved.

Due to the overhead wire problem during the Thursday morning commute, several trains were canceled or delayed by up to 20 minutes, affecting multiple straphangers.