‘Shovels of Shame:’ NYC lawmaker hopes to get businesses to do a better job of cleaning up snow 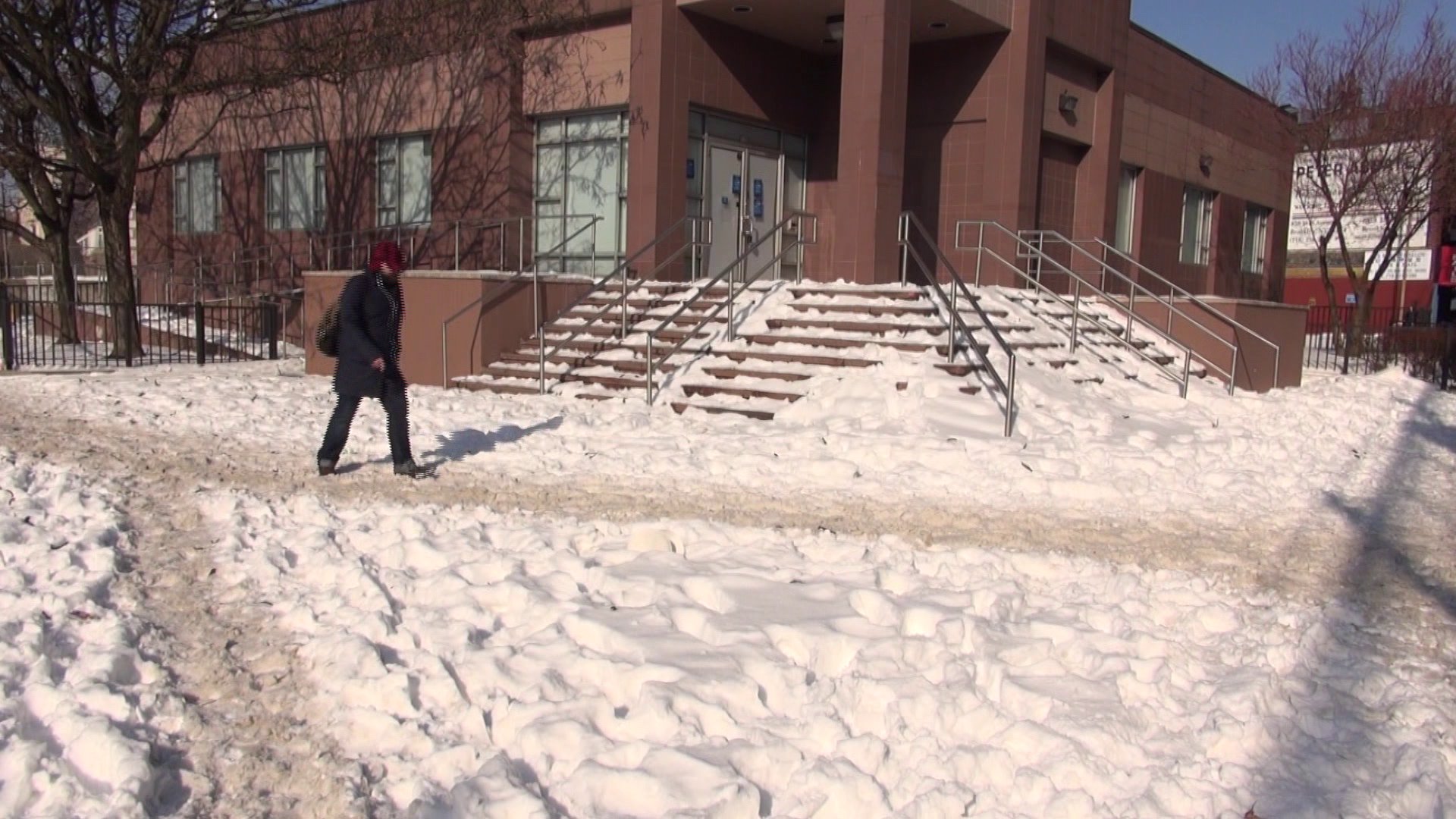 A councilman is hoping fines for failure to shovel snow will be increased. He`s also putting businesses on blast if they don`t shovel the sidewalks in front of their locations.

As the temperature starts to rise, and the snow slowly starts to melt, some New York City sidewalks remain covered by their white blankets - and that's a problem a councilman is working to fix.

City Councilman Justin Brannan hopes to do it by introducing what he calls "Shovels of Shame." He wants fines for failure to shovel to rise. In the meantime, he's started posting pictures of snowfall scofflaws on social media with the Shovels of Shame tag. He's hoping if extra fines won't convince the businesses to shovel, maybe public pressure will.

Right now the city requires responsible parties to shovel their sidewalk between 4 and 14 hours after the snow stops falling. If you don't, fines range between $100 and $350. Brannan wants to increase the fines for chain retailers. The new penalties would range from $1,000 to $5,000 and would apply to businesses with 10 or more locations.

Pedestrians cautiously shuffling over the un-shoveled snow Tuesday say they're on board.

"Whoever this belongs to at this present moment should pay to get this done, properly," Dyker Heights Adam Cuniglio said. "10-degrees below zero, now you gotta walk over snow which you've got ice patches and it's very dangerous."

Adrienne Escobar ventured out of her house for the first time since the snowfall Tuesday. She's still shell shocked from slipping and breaking her foot during a previous storm

"This is ridiculous," she said about sidewalk conditions. "I don't get it, I mean it's such a liability for them and for the people that can actually fall."

Brannan's bill would need city council approval, so the businesses likely won't have to fork over the additional cold, hard cash until next winter.