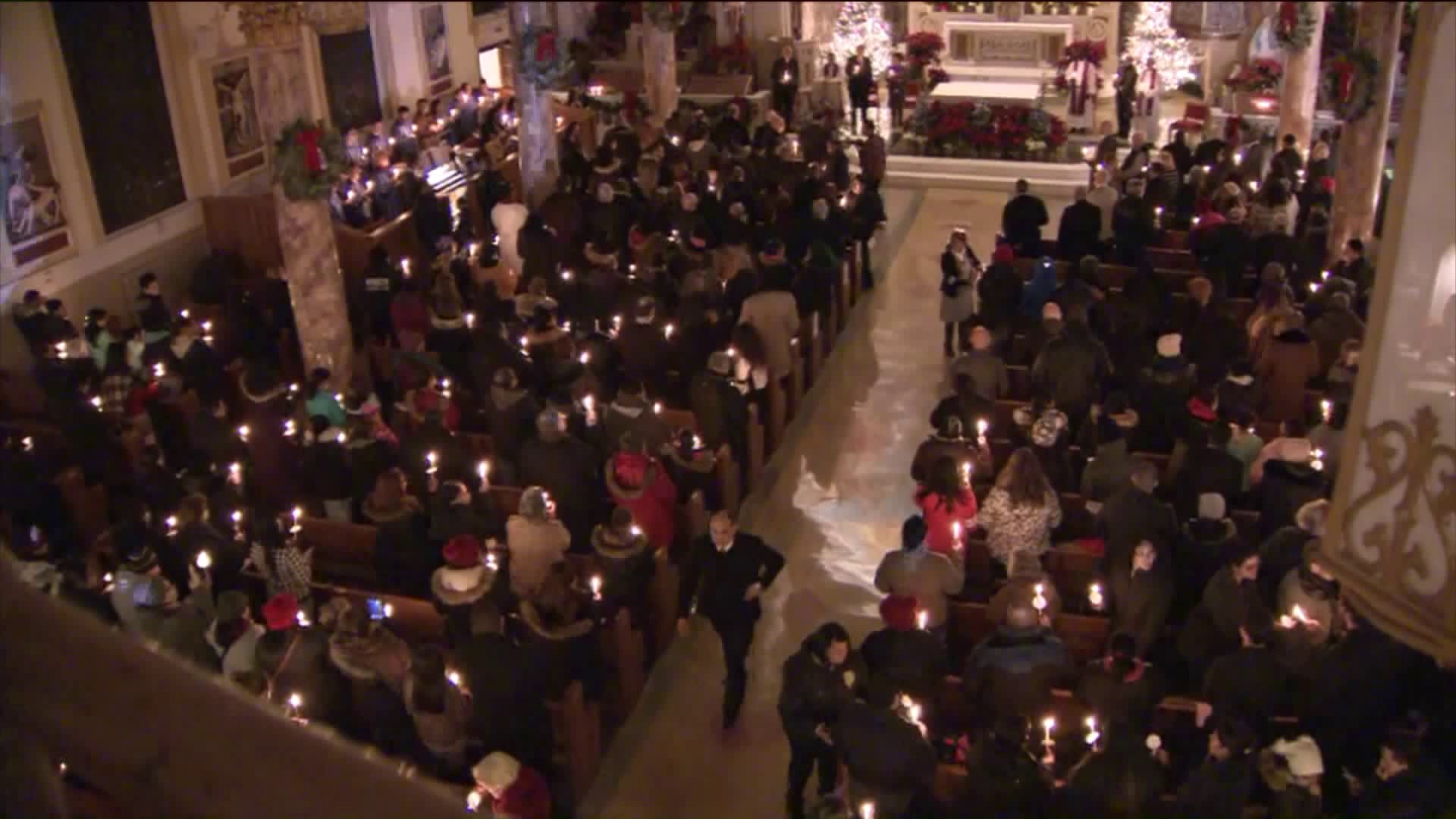 A dozen people were killed in the blaze. It was New York City`s deadliest fire in more than 25 years.

THE BRONX — Unity blanketed a grieving community in the Bronx Tuesday night, nearly a week after 12 people were killed in a massive fire in the Belmont area.

A congregation gathered at Our Lady Mount Carmel Church for dozens of families still reeling from the losses suffered in the fatal fire last Thursday on Prospect Avenue.

There were no political speeches, campaigning or grandstanding. Just heartfelt words that transcended faith and race for the victims of the city's worst fire in more than 25 years.

Kadian Blake spoke on behalf of her family, which lost four relatives in the fire. A fifth is on life support.

“We were in a state of denial. But now it’s real that we’ve moved forward to, to have a service in their memory. So emotionally, everybody is drained,” Kadian said.

Those grieving are now starting off the new year in perhaps the worst way possible — planning their loved ones’ funerals.

Another vigil is scheduled Thursday, one week after the fire, at 6 p.m. in front of the building.

Fire officials said the blaze was started by a 3-year-old playing with a stove.

The child's mother heard him screaming, and was able to rush him and a 2-year-old out of the unit, but she left the door open, the fire commissioner said.

“This fire quickly spread up the stair," FDNY Commissioner Daniel Nigro said. "The stairway acted like a chimney. It took the fire so quickly up stairs, people had very little time to react. They couldn’t get back down the stairs. Those that tried, a few of them, perished."

The lessons learned from the deadly incident are that children cannot be left unattended, and when fleeing a fire, people should always close doors behind them, he said.