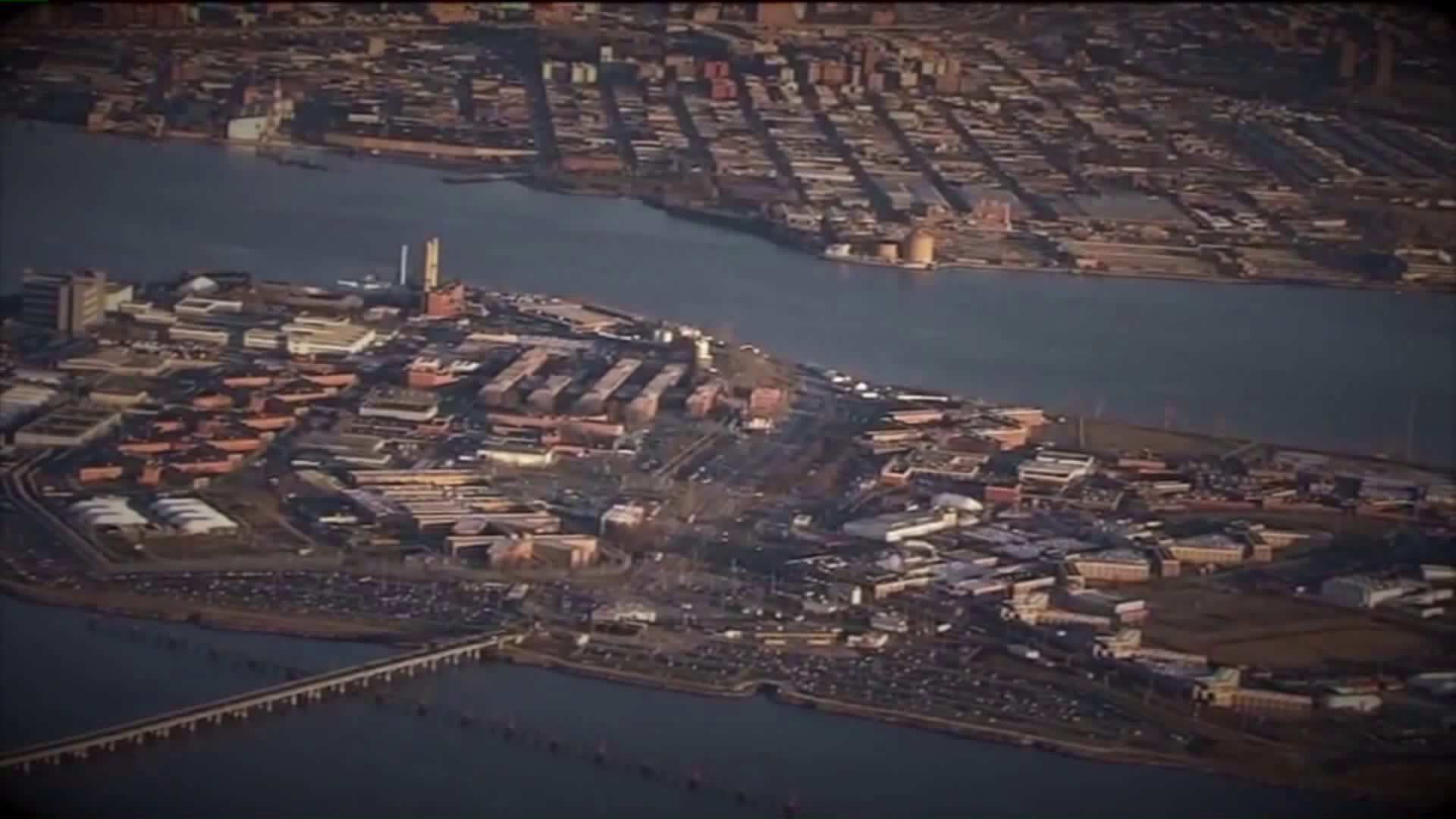 Mayor Bill de Blasio`s administration made the announcement Tuesday and said the jail`s closure is made possible by the "dramatic reduction" of the city`s jail population, which fell to below 9,000 last month the lowest on record since 1982.

NEW YORK — A "major step" toward shuttering Rikers Island will come this summer as the George Motchan Detention Center (GMDC), which houses about 600 men, will become the complex's first jail to close.

Mayor Bill de Blasio's administration made the announcement Tuesday and said the jail's closure is made possible by the "dramatic reduction" of the city's jail population, which fell to below 9,000 last month -- the lowest on record since 1982.

City officials said the GMDC's closure, which brings the total number of operational Rikers facilities from to eight, will not result in layoffs or a reduction of uniformed staff.

The move comes after de Blasio in March announced that his administration plans to close the entire jail complex within the next 10 years.

Violence, mismanagement and corruption at Rikers have come under scrutiny in recent years. The mayor has said he wants to close the complex and instead build smaller jails and expand existing ones.