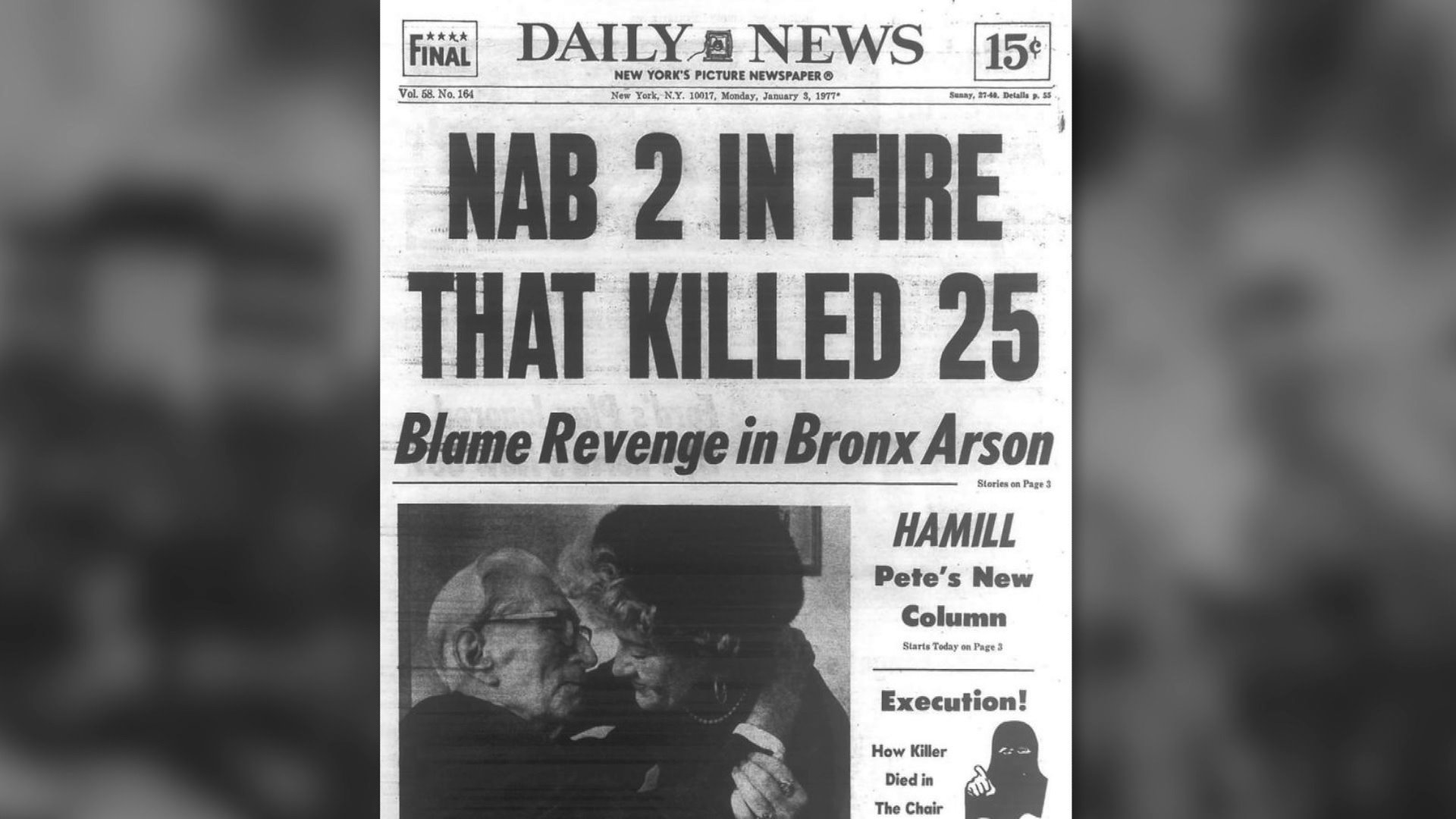 The fire in the Bronx Thursday killed 12, making it one of the deadliest in decades. 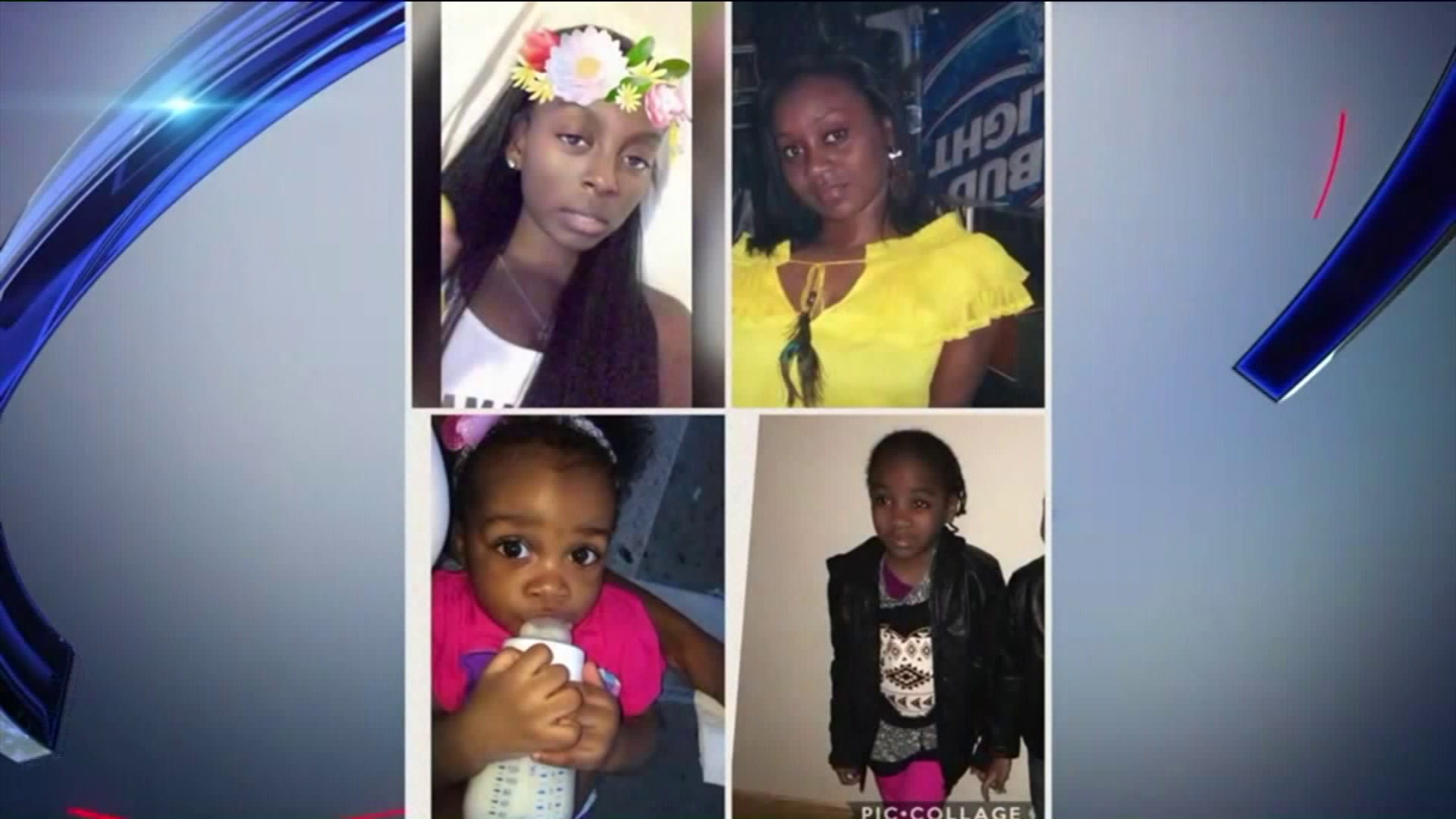 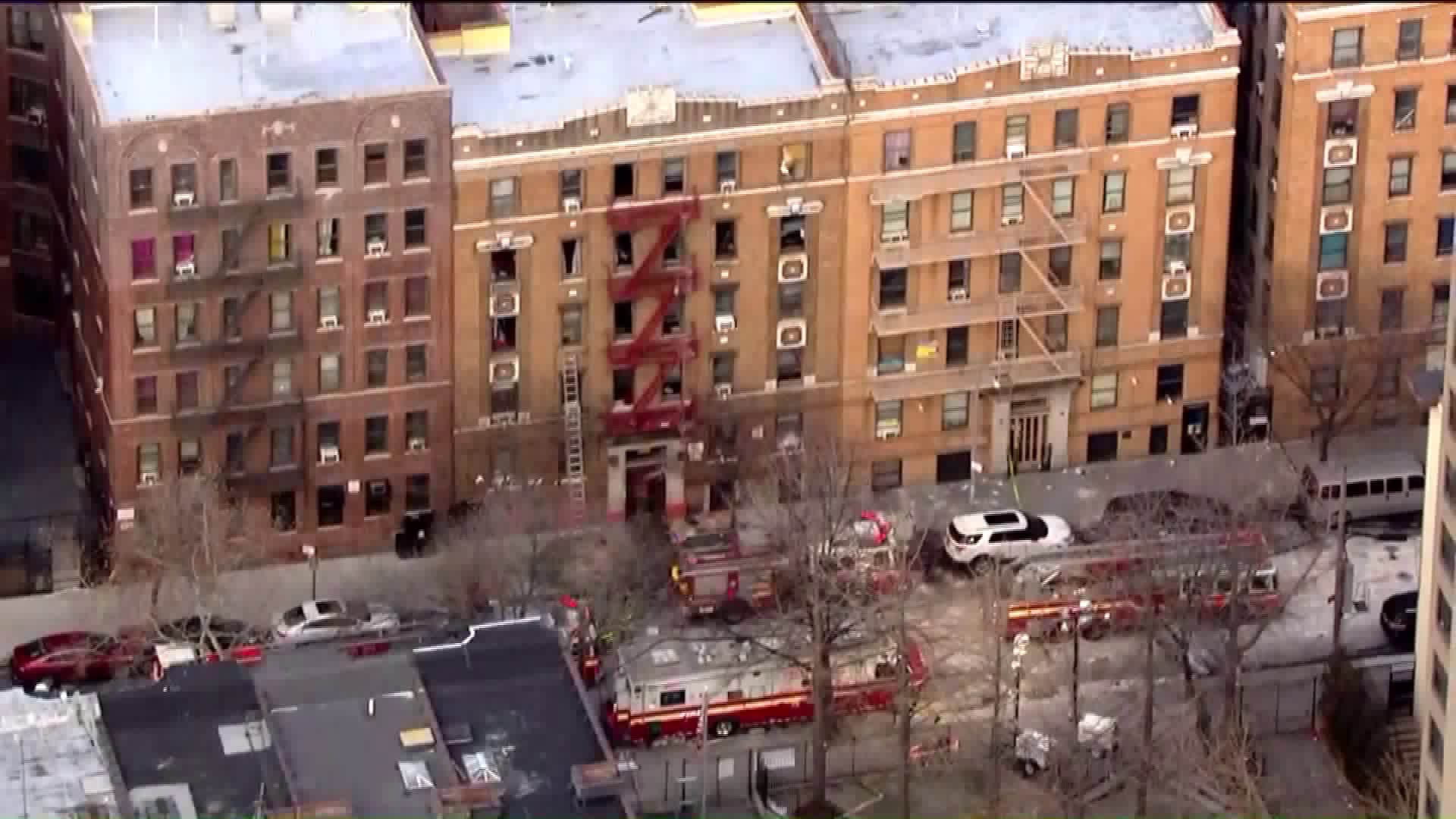 Twelve people, including five children, were killed and four others critically injured when a fire ripped through a five-story, walk-up apartment building at 2363 Prospect Ave. in Belmont Thursday night, Nigro said.

A 3-year-old boy with a history of playing with stove burners started the fire in a first-floor unit, according to Nigro.

The child's mother heard him screaming, and was able to rush him and a 2-year-old out of the unit, but she left the door open, the fire commissioner said.

“This fire quickly spread up the stair," Nigro said. "The stairway acted like a chimney. It took the fire so quickly up stairs, people had very little time to react. They couldn’t get back down the stairs. Those that tried, a few of them, perished."

The lessons learned from the deadly incident are that children cannot be left unattended, and when fleeing a fire, people should always close doors behind them, Nigro said.

Fire crews arrived at the building a little more than three minutes after the blaze started, but it was too late.

Four people from a single family are among the dead, family members said.

The fire has been called the worst fire tragedy the “city has seen in at least a quarter century,” by Mayor Bill de Blasio.

Four people in critical condition continue to fight for their lives Friday, and 10 other civilians also suffered injuries.

Because of the number of lives lost, Nigro called the fire, "historic in its magnitude."

The investigation into the fire, including whether or not the building had working smoke detectors, continues.

Correction: A high-ranking fire official initially told PIX11 the fire was suspicious. Officials later said it was caused by a child playing with a stove. The story has been updated with the correct information. In addition, the story initially misreported information about building violations.