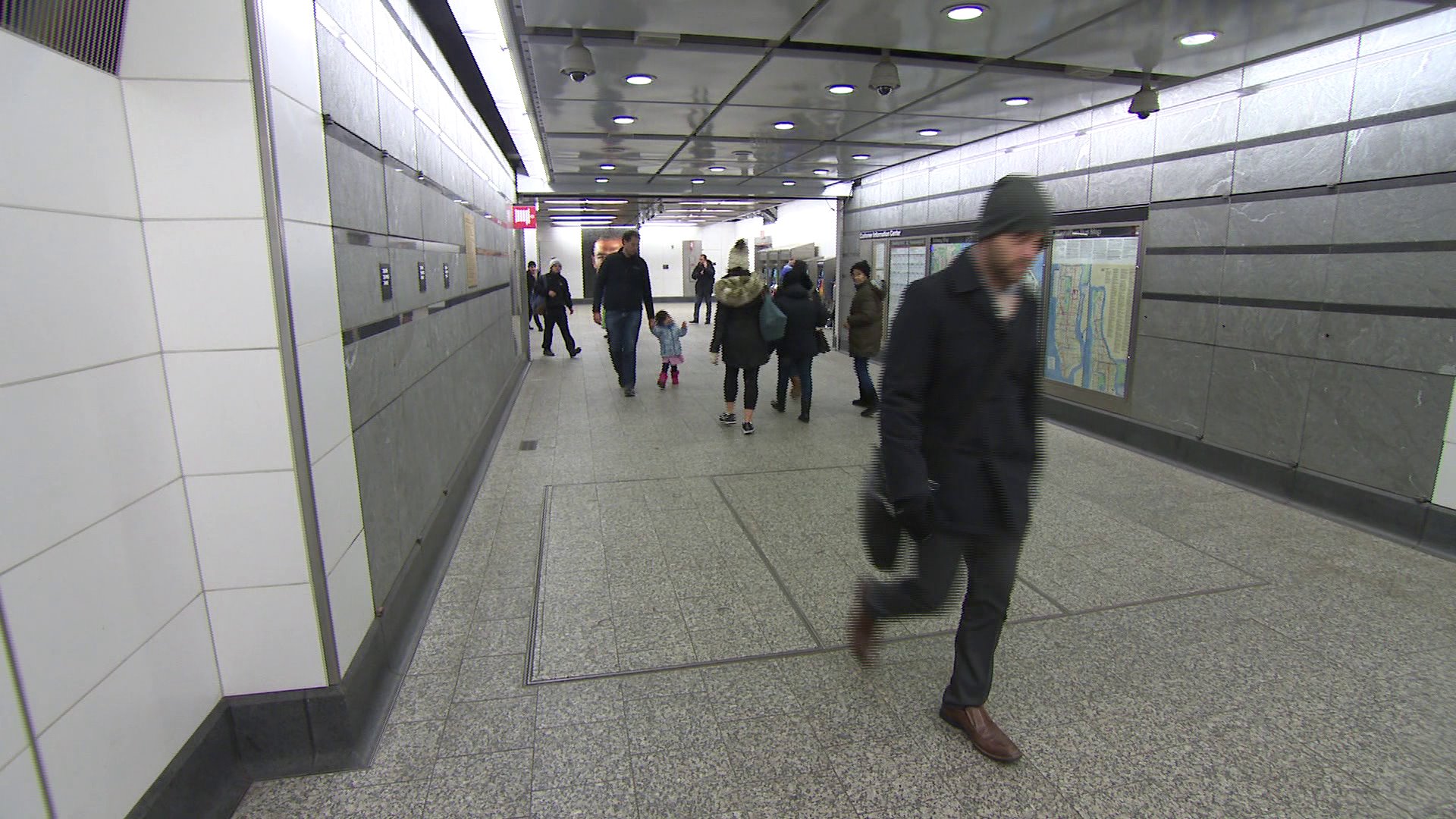 It has been running for one year.

The MTA says ridership on the Second Avenue Subway has been growing and it has eased some of the congestion on the nearby Lexington Line that serves the 4,5, and 6 trains.

There have been some growing pains, including a problem with the fire sprinklers and escalators at an entrance. Crews trained in fire safety had to be posted along the line in the fall of 2017. The MTA says the contractor will be covering those costs.

The final price of the new line continues to be a point of controversy. Some critics point to it as an example of problems with the MTA's mega-projects.

Businesses along the corridor say sales and profits are on the rise.

Sammy Musovic, owner of Selena Rosa on Second Avenue at 89th Street, is also with the local merchants association. He says the new subway is bringing more people to the area after nearly 9 years of hardship. Some businesses did not make it.

The second phase of the new subway would take it to 125th Street and a connection with the Lexington Line. That is in the early stages of environmental review. The State and City of New York are counting on the federal government to be a funding partner.

After nearly a century of discussion and decades of on-again-off-again work, three station along the Second Avenue Subway opened to the public for service on January 1, 2017. It connects to the Q line.

It takes people from the Upper East Side to Coney Island and brings F-train riders from Queens with a transfer at Lexington/53rd St.

There was a reception at the 86th Street Station on New Year's Eve for officials and people who worked on the project.