12 dead, including baby, in massive fire at Bronx apartment building 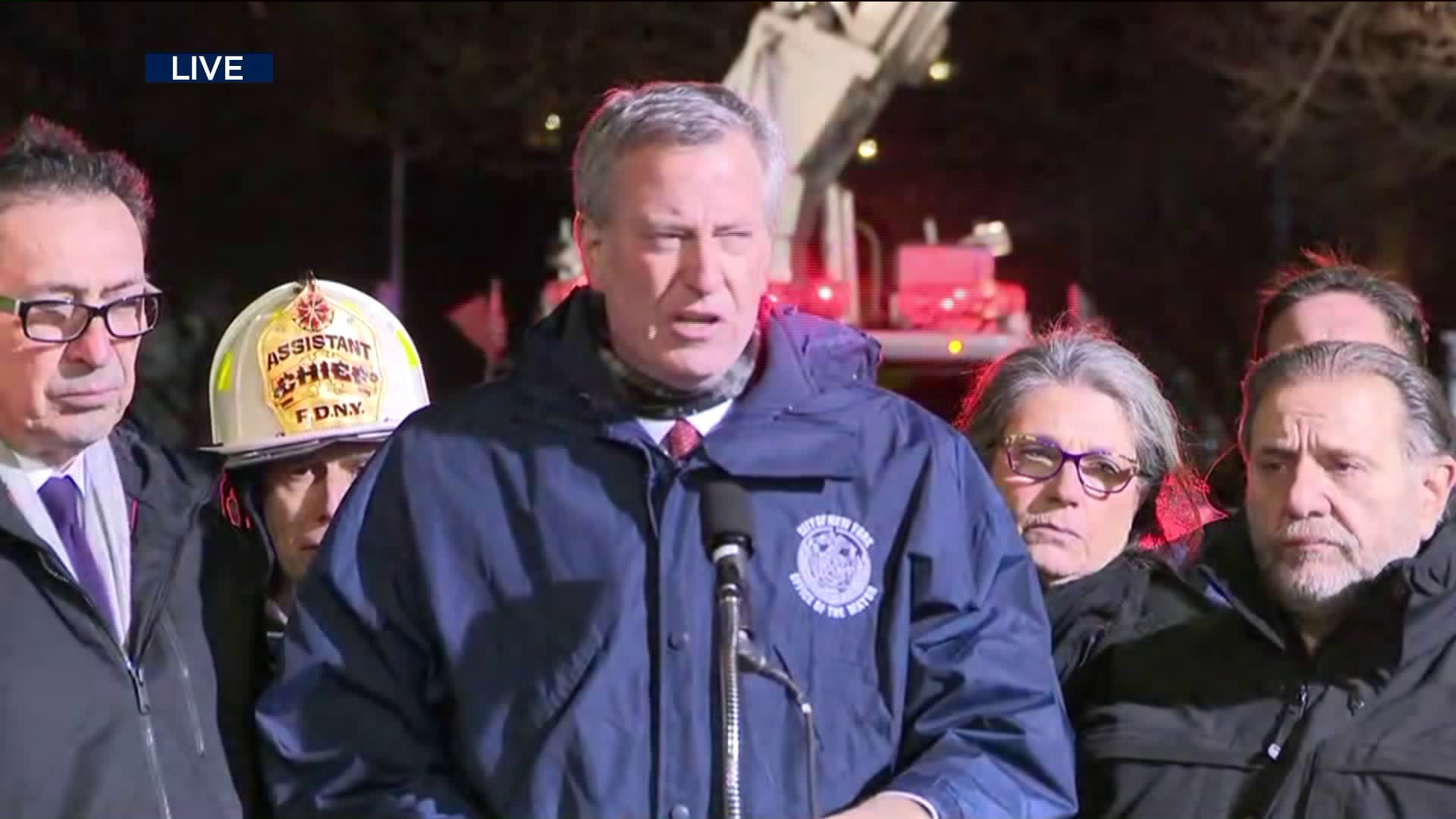 Twelve people are dead and several others injured as a massive fire ripped through an apartment building in the Bronx on a frigid night. 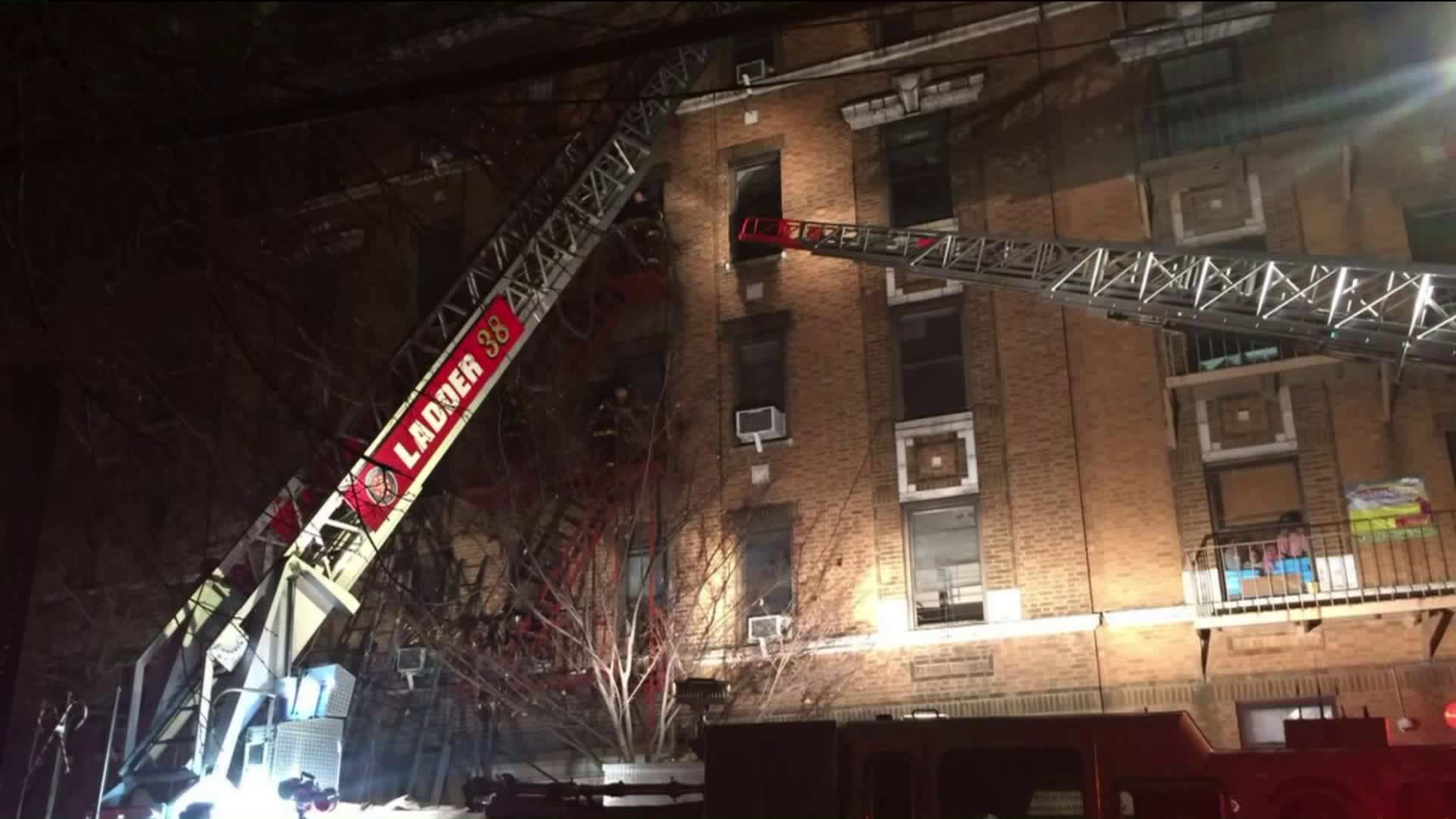 BELMONT, the Bronx — Twelve people, including a baby, are dead and several others were critically injured when a massive fire ripped through an apartment building in the Bronx on a frigid Thursday night, according to Mayor Bill de Blasio.

"This is the worst fire tragedy we have seen in this city in at least a quarter century," Mayor de Blasio said during a press conference. "Based on the information we have now, this will rank as one of the worst losses of life to a fire in many, many years. We may lose others as well."

The victims' ages range from 1-63. Four people are still fighting for their lives, officials said. Patients were taken to Jacobi Medical Center and St. Barnabas Hospital.

Because of the number of lives lost, Fire Commissioner Daniel Nigro called the fire, "historic in its magnitude."

"Our hearts go out to every person who lost a loved one here and everyone who is fighting for their lives," Nigro said.

About 170 firefighters responded to the blaze at the five-story, walk-up apartment building at 2363 Prospect Ave., near East 187th Street around 7 p.m. The building is just one block from the Bronx Zoo.

Flames broke out on the first floor and quickly spread upstairs, officials said. The blaze escalated to a 5-alarm fire and was brought under control around 9 p.m.

Residents were forced outside into the bitter cold as temperatures plummeted into the teens, with winds making it feel like single digits. Many people, including children, were left without coats and shoes.

Crotona International High School opened for those needing housing. For information about your loved ones, officials say to call 311.

Just a decade ago in the Bronx, nine children and one adult were killed in a blaze that was started by a space heater.

Over 160 #FDNY members are operating on scene of a 4-alarm fire, 2363 Prospect Ave #Bronx pic.twitter.com/wjN9mMqCHU