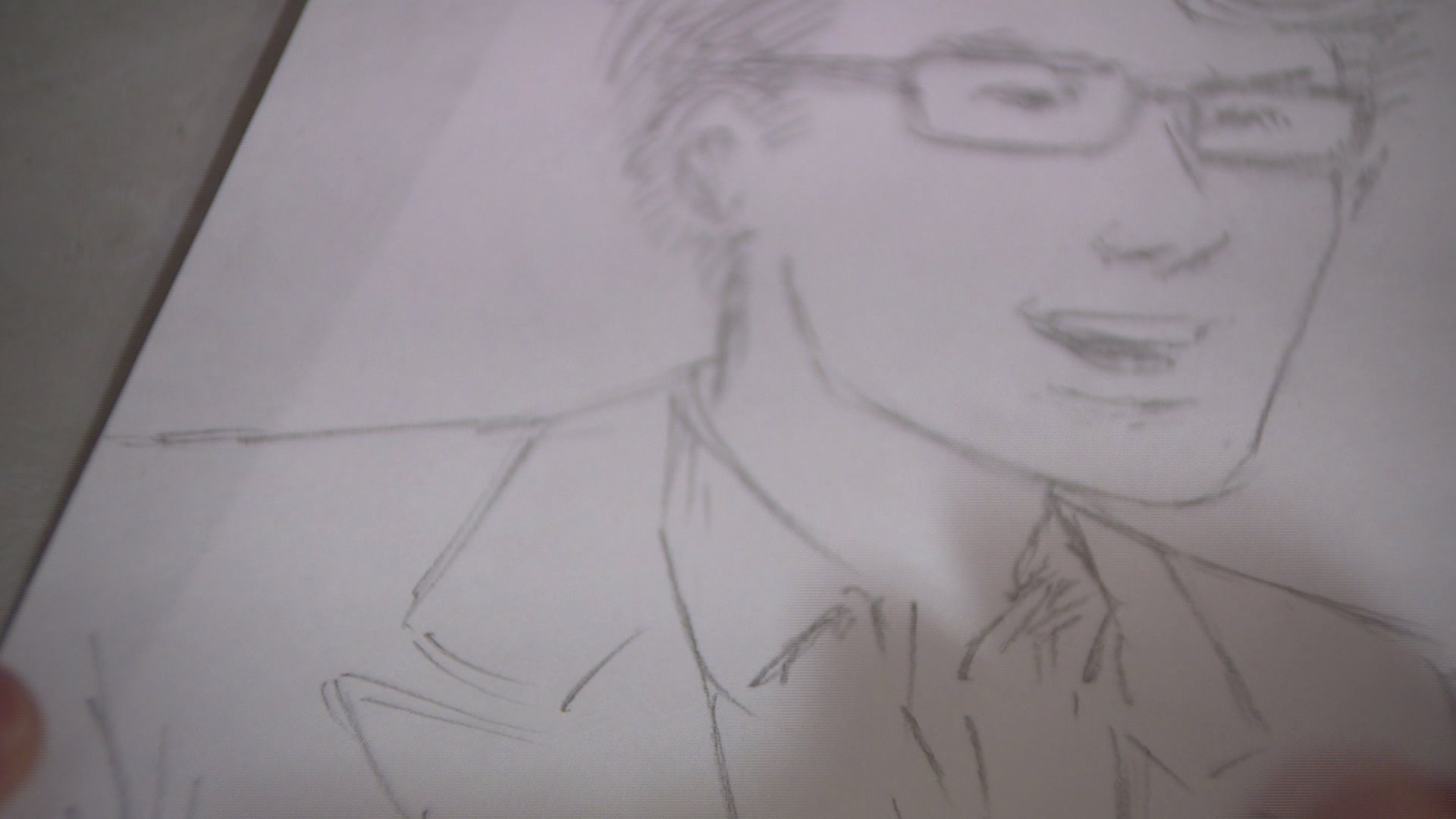 From the subway to a slice of pizza, inspiration is everywhere in the city.

An illustrator and actor in New York has turned some of his experiences into a comic book series.

Tony Wolf created "Greenpoint of View" a few years ago. He lived in the same apartment in Brooklyn for more than 20 years.

He met PIX11's Greg Mocker at Anyone Comics in Crown Heights, Brooklyn to talk about the series and other titles based on New York.