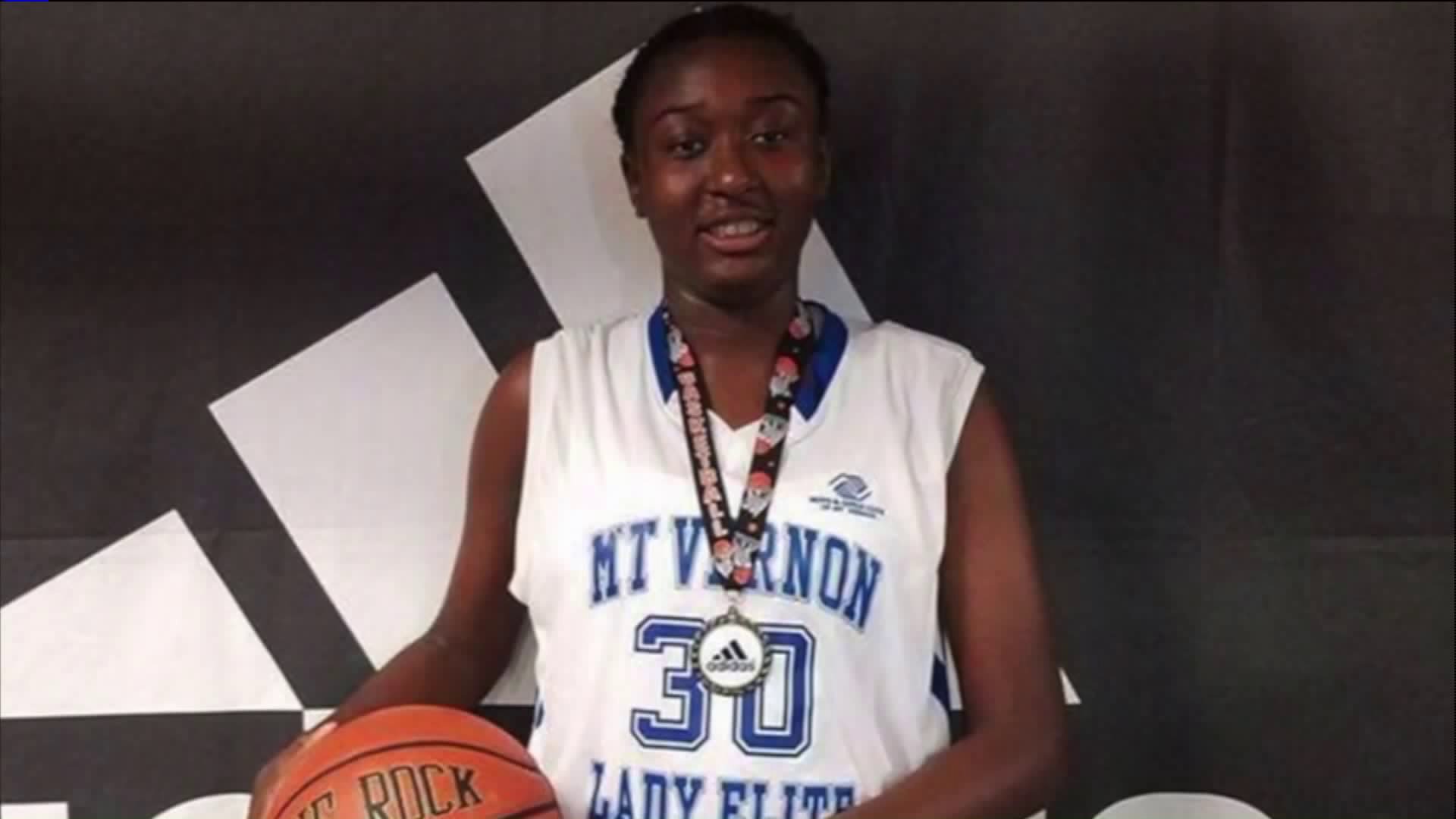 MOUNT VERNON, N.Y. — Twelve gang members who "terrorized" Mount Vernon are facing a slew of charges, including four who were arrested in the New Year's Eve shooting death of a young Mount Vernon teen and one still being sought in the 2014 killing of a man, officials said Thursday.

Hardy was arrested and charged in January.

The five men were among 12 identified as being members of the "Goonies" street gang that operated in Mount Vernon, according to an indictment unsealed by the U.S. Attorney's Office, Southern District of New York on Tuesday.

“When gangs flourish, neighborhoods suffer, parents grieve, and children die.  It is as simple as that.  Dreams like the ones Shamoya McKenzie must have had for herself — as she sat innocently in the car, next to her mother on New Year's Eve, coming from basketball practice — should be cultivated and allowed to flourish, not violently crushed, a tragic victim of an utterly senseless war between street gangs," acting U.S. Attorney Joon H. Kim said.

"They used violence to push illegal drugs and demonstrate how tough they were as a gang.  They didn’t think about who was hit by their bullets, and in the end that disregard cost an innocent young girl her life," Sweeney said.

Through "intimidation and violence," the Goonies had control over the neighborhood for the better part of a decade, Westchester County District Attorney Anthony A. Scarpino Jr. said.

“That violence turned deadly on at least two occasions when the lives of Shamoya McKenzie and Dean Daniels were cut short.  While we were able to charge David Hardy for the senseless murder of Shamoya, our partnership with the United States Attorney’s Office and the FBI will now enable us to charge others who also participated in those crimes," Scarpino said.

The 12 men face the following charges: