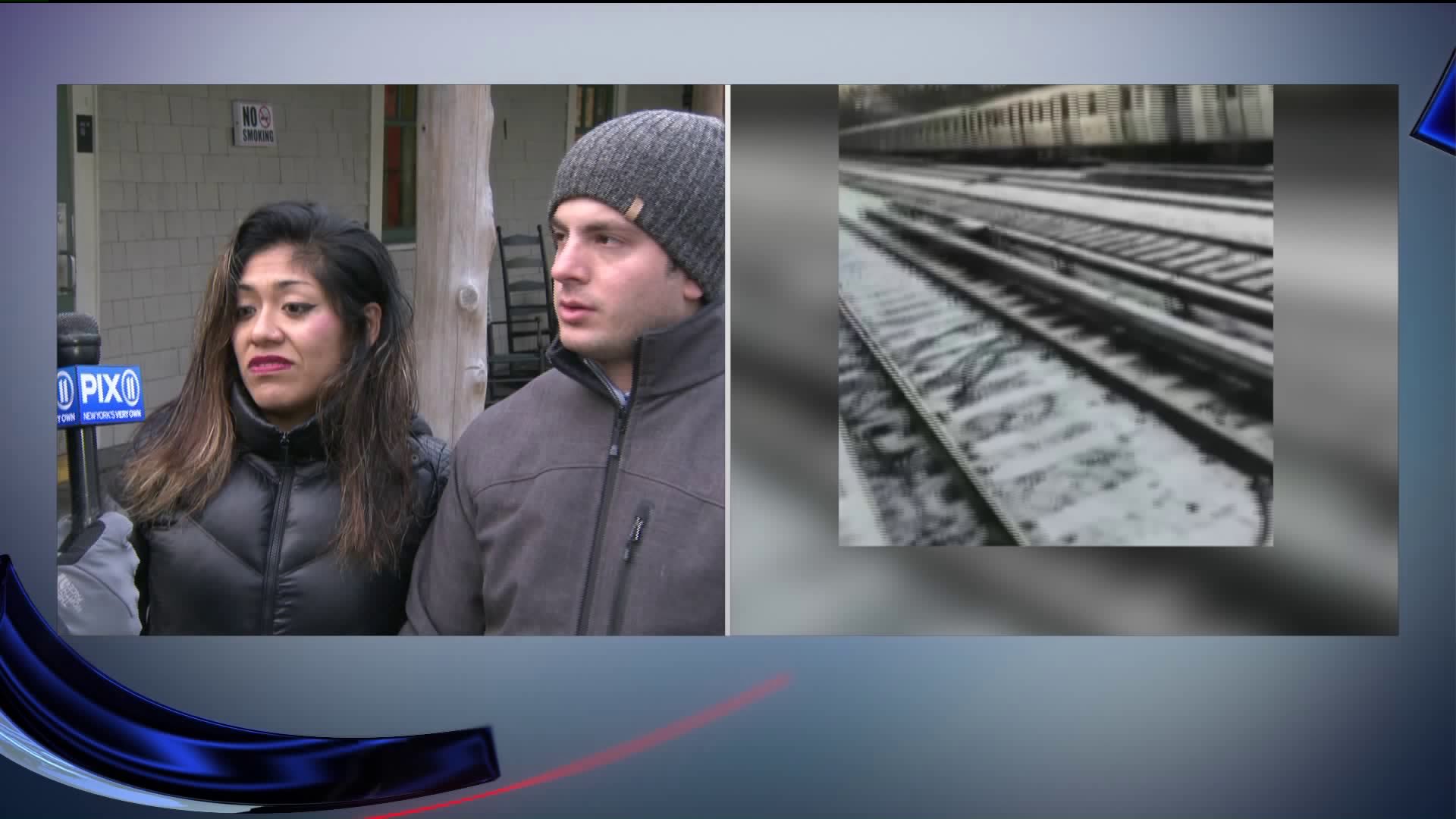 On Thursday, a man passed out on the train tracks, and a woman took action she spoke with PIX11 about her heroic actions.

FLATBUSH, Brooklyn — It was another example of New Yorkers helping New Yorkers after a video captured a desperate rescue when a man fell unconscious onto the subway tracks as a train was approaching the train station Thursday morning.

Video showed a man lying over the track bed at the Avenue H train station in Flatbush as a woman jumped down to the tracks and witnesses yelled for the incoming Q train to stop.

"I tried to help as much as I can," Liliana Vicente told PIX11 News.

Vicente was on her way to the gym when she witnessed the incident and recorded the whole thing.

As the train was approaching the station, a woman jumped into the tracks. Vicente and a man later jumped down and helped bring the man up to the platform.

“I threw my things and jumped into the tracks to help because she couldn’t do it by herself,” Vicente said.

Vicente, who is visiting as a student from Peru, said this is something New Yorkers need to do more, “You give, and you will receive what you give.”

There is no update on the man, believed to be in his 50s, and his condition. PIX11 reached out to NYPD and FDNY and was told he was taken to the hospital.