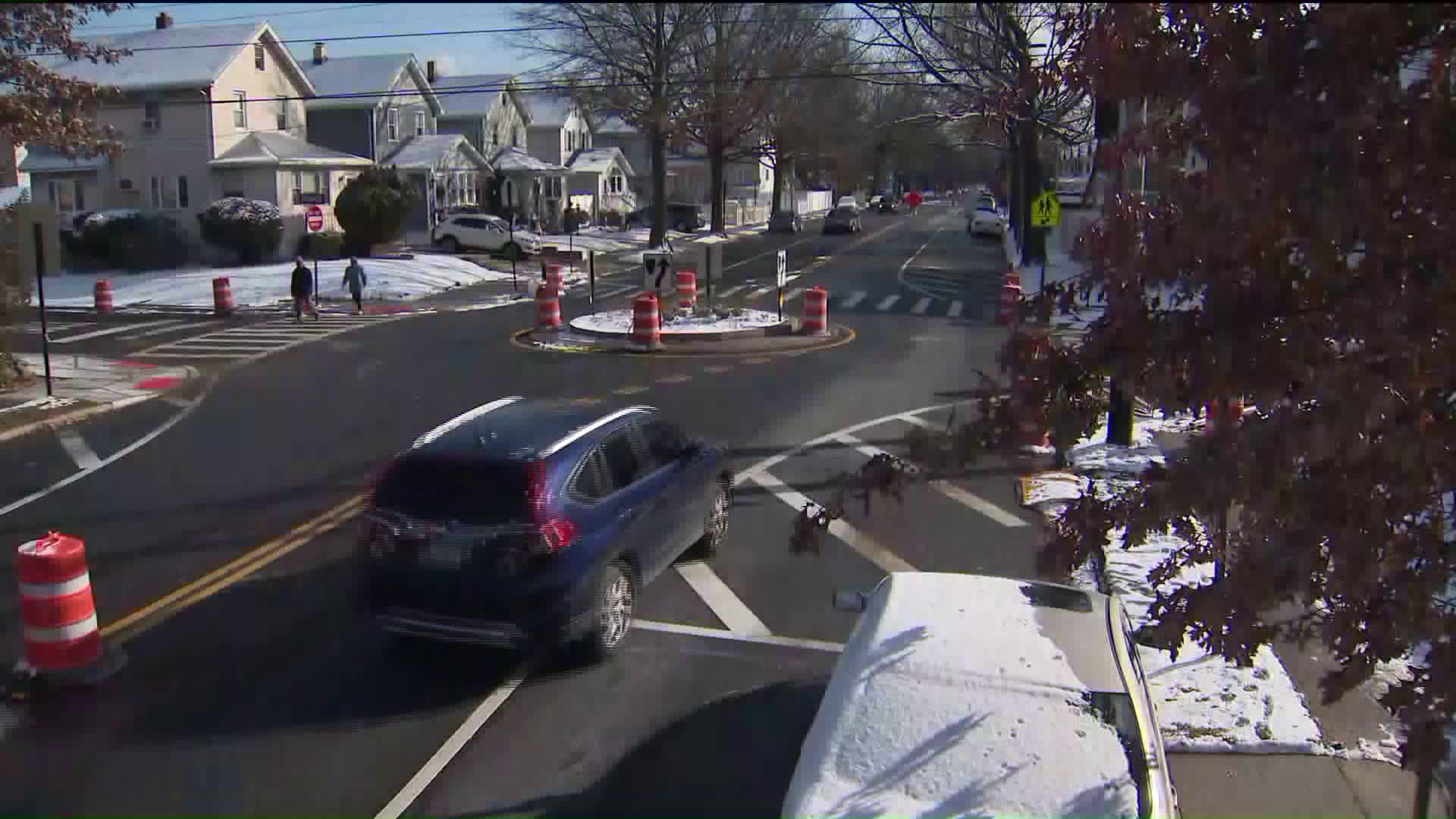 Some neighbors believe a project designed to make their streets safer is actually having the opposite impact.

STATEN ISLAND — Some neighbors believe a project designed to make their streets safer is actually having the opposite impact.

“This really wasn’t the way to go,” Denise Boland said.

Boland points out that people still speed around the roundabouts. She also said, and PIX 11 saw first hand, the circles make it harder for people to pull onto the road

“We need to inch out onto the avenue to see if traffic is coming,” Boland said. “And because of the circles, the traffic has to come around wider, so there’s really no room for us. I had almost two accidents last week.”

The NYC DOT began looking at the project in 2016 when speeding led to four major crashes.

The spokesman went on to say: “Markings along the corridor were completed December 8th; we are evaluating the signage needs along the corridor. As with any change to our streets, there is an initial period of adjustment for roadway users. We will continue to monitor how the safety improvements are functioning and make adjustments if necessary.”

Some neighbors do like the new roundabouts, saying they increase pedestrian safety.

Others said they hope that at a minimum the city will improve the signage around the new neighborhood traffic circles, which are a first for the city according to the DOT.